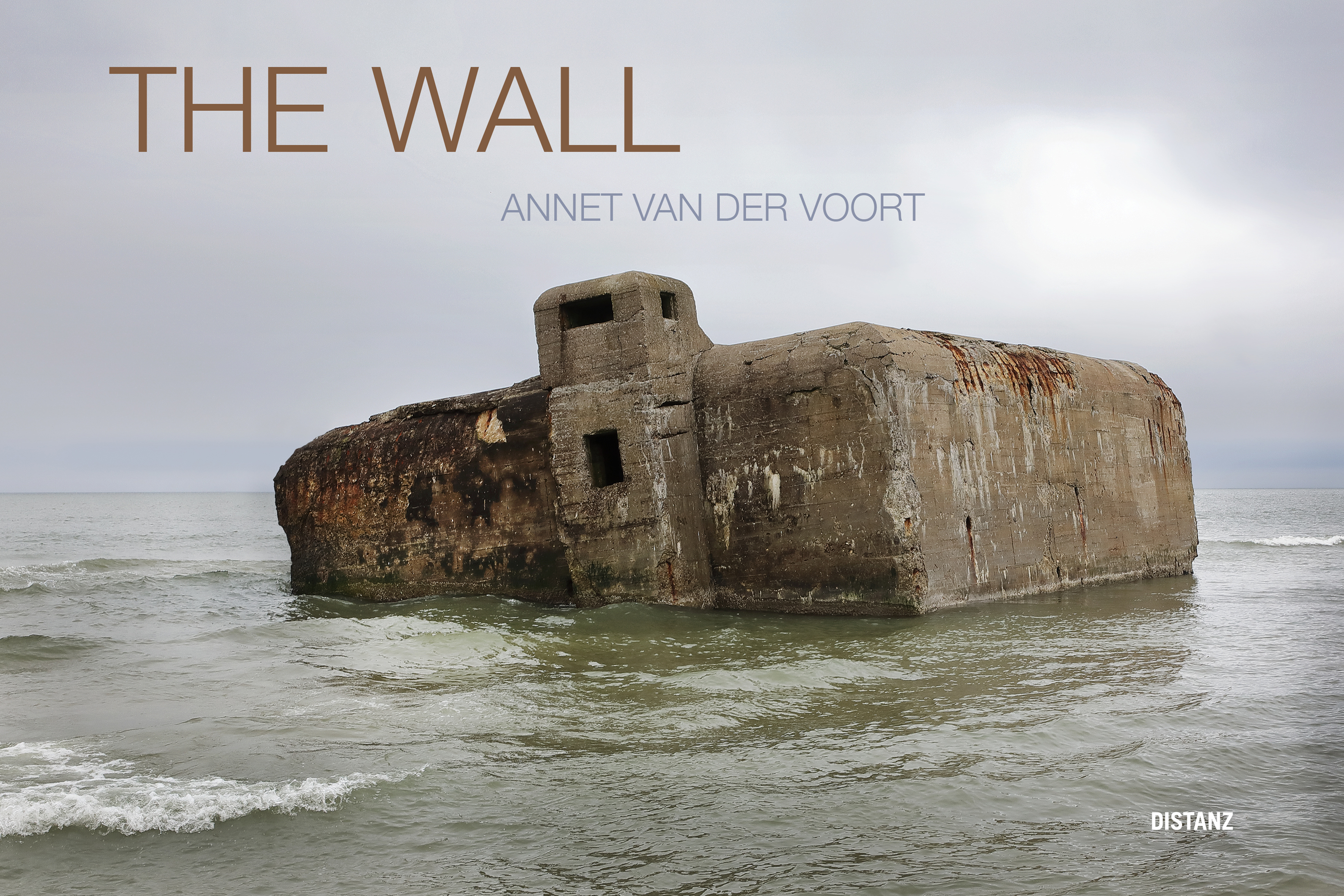 The Wall is an extensive photographic documentation of the former Nazi-bunker architecture along the coastlines of Europe. Annet van der Voort spent eight years traveling Europe’s coastal regions to look for remnants of the Atlantic Wall: a more than 3,780-mile-long system of defensive fortifications along the beaches of Norway, Denmark, Germany, the Netherlands, Belgium, France, and the British Channel Islands. She returned with a series of photographs that, eighty years after the outbreak of World War II, document some of the last vestiges of a cruel and megalomaniac vision.

Many of van der Voort’s pictures examine the architecture of the bunkers from surprising and unusual angles: with their domed ceilings and grand entrances, some of the gray behemoths are reminiscent of ancient temples, while others bring futuristic villas to mind that might have been designed by brutalist architects of the 1950s; yet others look like concrete sculptures, abstract representations of cats, elephants, and turtles. The sea and the landscapes around the bunkers, the dunes and heaths, are not just backdrops in these photographs; the forces of nature have helped demolish the seemingly indestructible buildings. Humans and animals, too, have left their marks on this part of the Nazi legacy, covering it with graffiti or seeking shelter in it.

Annet van der Voort (b. in the Netherlands; lives and works in Drensteinfurt, Germany).