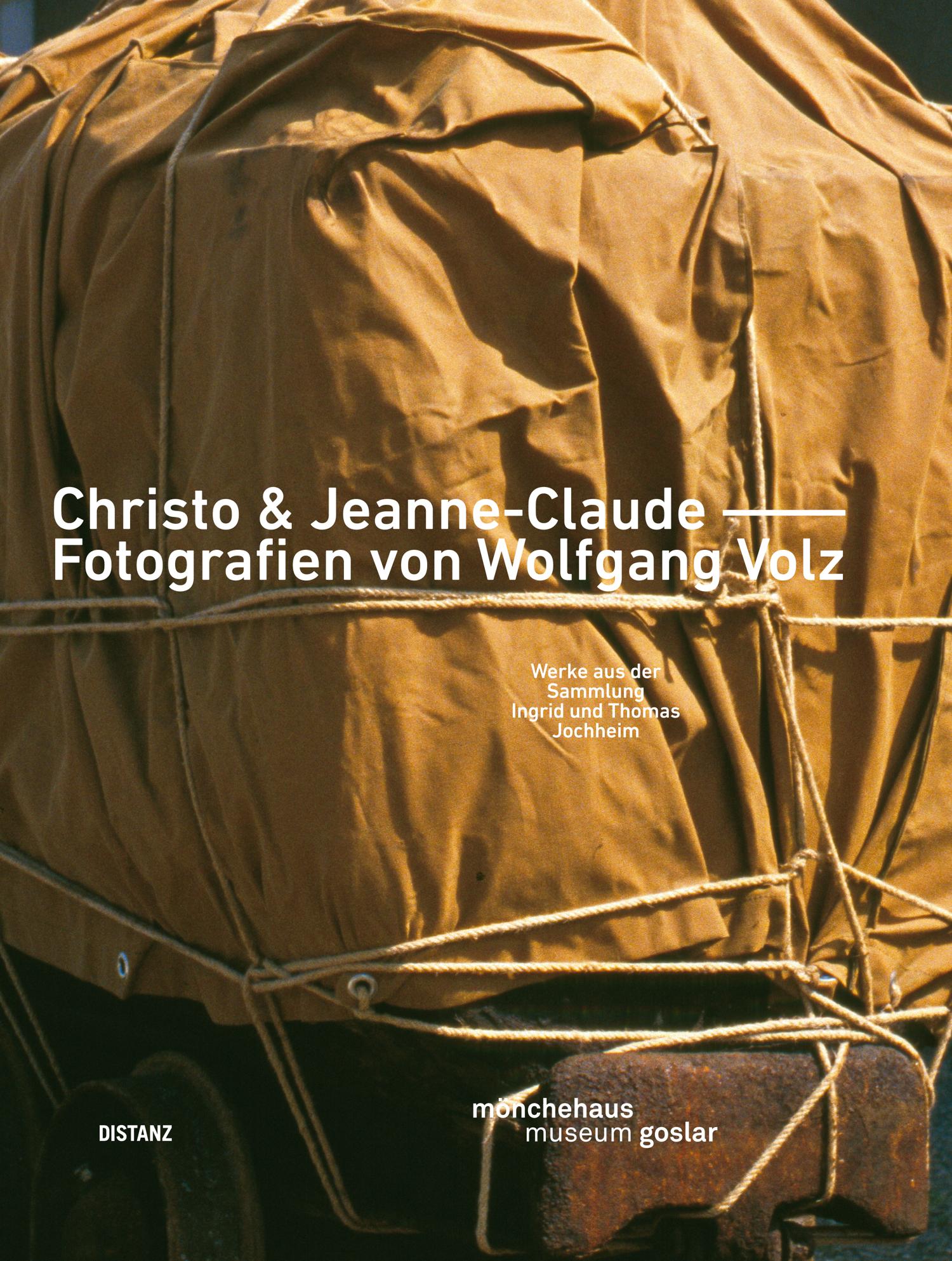 Christo and Jeanne-Claude (b. Gabrovo, Bulgaria, 1935 /b. Casablanca, 1935, d. New York, 2009) were one of the most popular artist couples of our time. More than virtually any other team of partners in life and art, they succeeded in breaking out of the parochial art world and enchanting wide public audiences with their spectacular wrapping actions. They enveloped not just objects but entire buildings, islands, and landscapes. Among their best-known works are The Iron Curtain, Rue Visconti, Paris, 1962; Running Fence, California, 1976; The Pont Neuf Wrapped, Paris, 1985; Wrapped Reichstag, Berlin,1995; and, most recently, The Floating Piers, Lake Iseo,Italy, 2016. Since Jeanne-Claude's death, Christo has continued to pursue the realization of projects he planned together with her. The photographer Wolfgang Volz (b. Tuttlingen, 1948) has worked with the two artists since 1971, creating exclusive documentations of their monumental projects. It is through his lens that they see their finished works; his photographs mark the true completion of a creative process that begins with the first plans—it often takes years to make the extravagant works a reality.

The book presents a survey of all major projects Christoand Jeanne-Claude undertook in five decades of artistic collaboration and includes numerous drawings in color by Christo and gorgeous photographs by Volz. With essays by Matthias Koddenberg and Bettina Ruhrberg.

Wolfgang Volz's photographic works cover an impressive array of different genders of photography. He captures some of the most beautiful sincere images of the Earth's skin and its vulnerability to mankind. The same fidelity and honesty can be found in his collaboration with the world of science