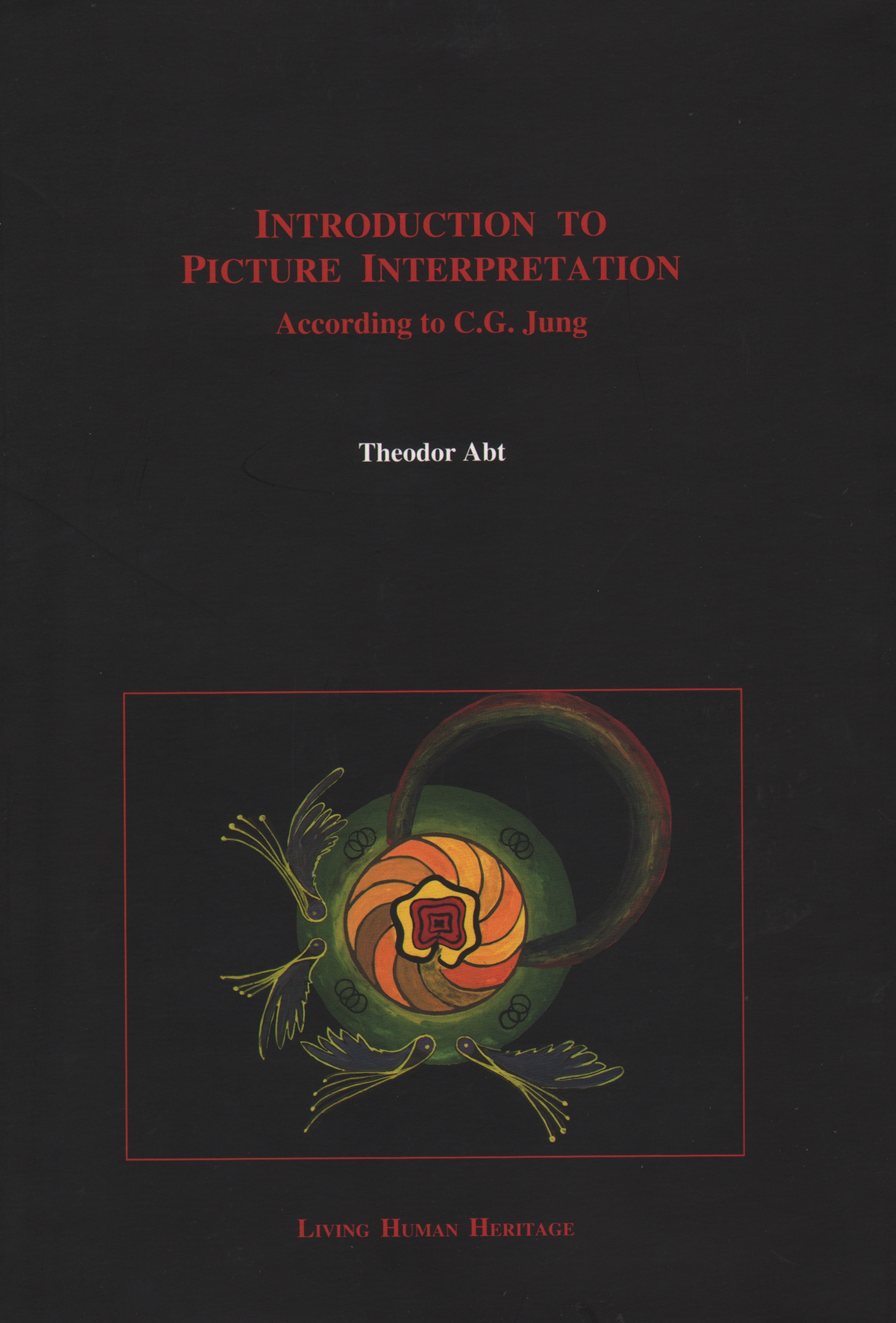 According to C.G. Jung

This is the long-awaited book by Theodor Abt, who has been training analysts internationally in the art of picture interpretation since 30 years. His long experience in this field has led him to develop his own method, resulting in this book. Some 150 color pictures accompany the text, making this book a valuable resource to have on the bookshelf for consultation in the following areas: -Formal aspects -The symbolism of space -The symbolism of colors -The symbolism of numbers.

Theodor Abt (1947) born in Zurich, Switzerland; Ph.D. from the Federal Institute of Technology in Zurich 1977; 1973-79 project leader of overall regional development concepts for two Swiss mountain regions. Since 1975 Jungian Analyst in private practice and since 1982 training analyst of the C.G. Jung Institute in Zurich, 1983-88 member of its Coratorium. Since 1979 lecturer and since 1990 professor for Rural Sociology at the ETH. Since 1995 a member of the board of the Research and Training Centre for Depth Psychology according to C. G. Jung a Marie-Louise von Franz.