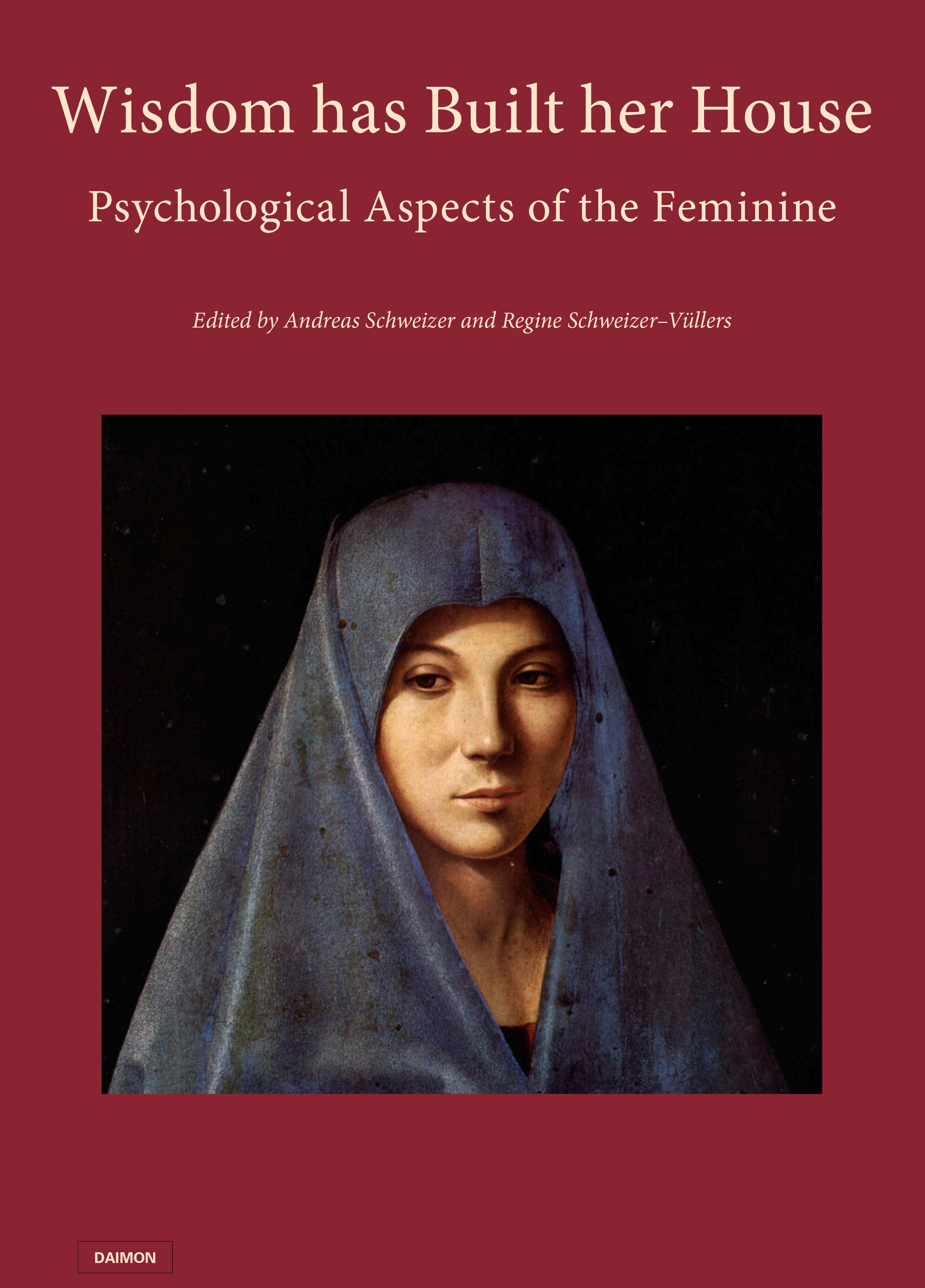 Wisdom has Built her House – Psychological Aspects of the Feminine

For the house of wisdom that already exists in the beyond – in the unconscious – to truly manifest within an individual human being, the whole of a person is required, along with all their four psychic functions of consciousness. This encounter with wholeness – with the divine – is a shocking event that leaves both parties – the human and the divine – renewed. The cover image of this volume portrays precisely this kind of event. It was painted by a Sicilian artist, Antonello da Messina (15th century) and it depicts l'Annunciata, The Annunciation of Mary, the fateful moment in which Mary encounters the Archangel Gabriel and becomes aware of her destiny. The angel is not depicted; we see only Mary and the shock she experiences in her encounter with the divine.

The essays in this volume by Marie-Louise von Franz, Rivkah Schärf Kluger, Gotthilf Isler, and Laurel Howe revolve around this encounter. They detail the possible union of the opposites – the divine with the human, the feminine with the masculine, the demonic with the redemptive. Ultimately, they are all about a new god-image in which the feminine – Wisdom in its feminine form – is united with the masculine. This development has been in the making within the collective unconscious for centuries and it wants to become a reality in our time.

This volume includes an original contribution by Marie-Louise von Franz, as well as other essays on Jungian Psychology. The main focus is upon aspects of the feminine and their psychological interpretation.

Rivkah Schärf Kluger, The Queen of Sheba in Bible and Legends

Laurel Howe, Redeeming Mary Magdalene – The Feminine Side of the Death and Resurrection Archetype

Gotthilf Isler, “The Cursed Princess” – The Redemption of the Feminine in Folk Tales