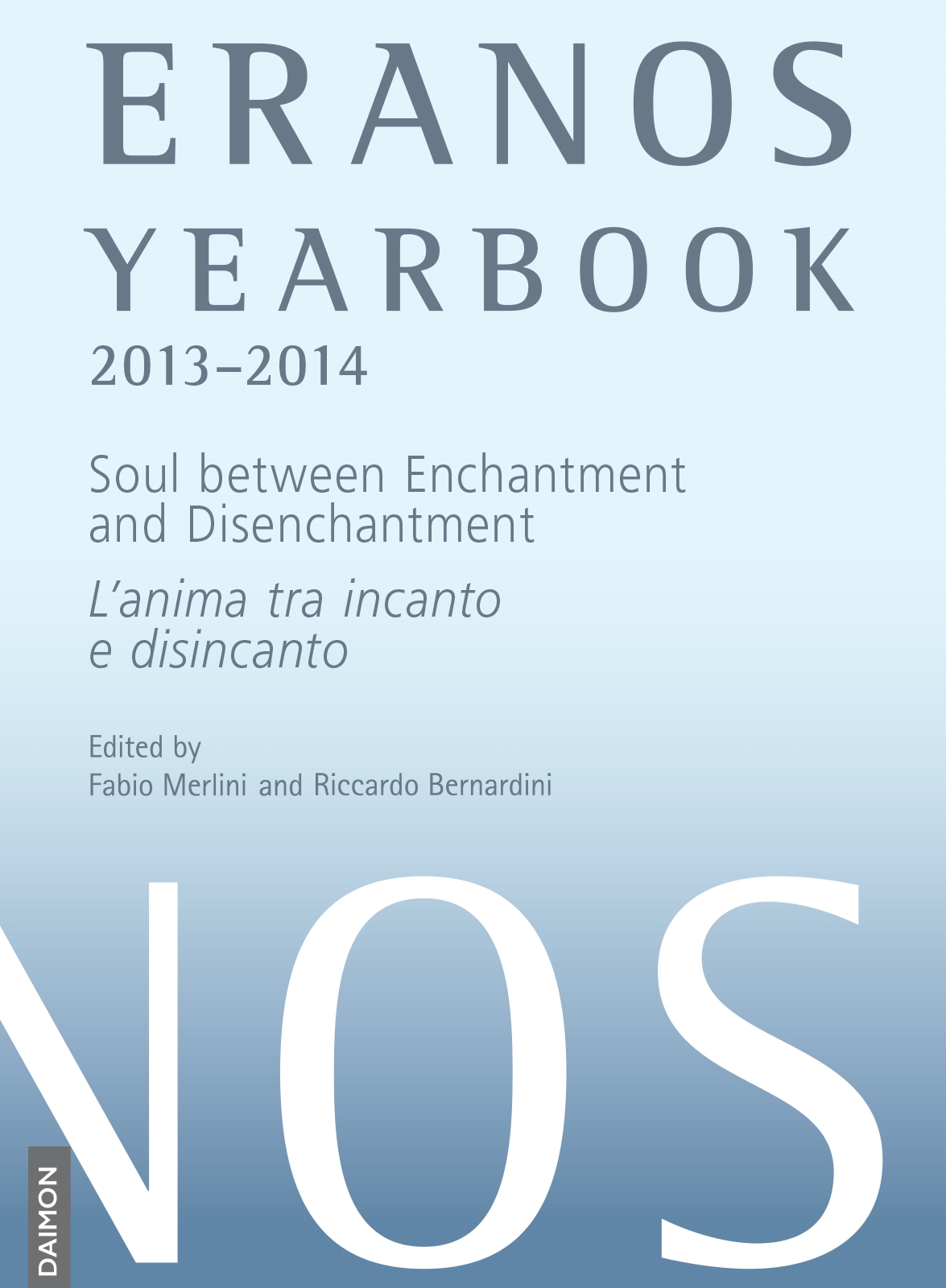 The 72nd volume of the Eranos Yearbooks presents the most recent presentations from the Eranos gatherings (2013-2014). This book gathers the lectures presented the 2013 Eranos Conference, \"Money-Symbol, Enchantment, and Disenchantment,\" and of the 2014 Eranos Conference, \"Care of the World and Care of the Self,\" together with those given at the 2013-2014 Eranos-Jung Lectures on the topic, \"Soul in the Age of Neuroscience.\" Included are essays by Salvatore M. Aglioti, Stephen Aizenstat, Leonardo Boff, Claudio Bonvecchio, Adriano Fabris, Franco Ferrari, Clarisse Herrenschmidt, Grazia Shōgen Marchianò, Fabio Merlini, Ginette Paris, Xavier Pavie, Antonio Prete, Elena Pulcini, Gian Piero Quaglino, Lawrence E. Sullivan, Mohammed Taleb, Jean-Jacques Wunenburger and many others. Each lecture is reproduced in its original language, 25 essays in Italian, 5 in French and 2 in English

The Greek word, Eranos, means a 'banquet,' to which every guest contributes. From 1933 onwards, the Eranos Conferences took shape in Ascona-Moscia (Switzerland), springing from the idea of Olga Fröbe-Kapteyn to create a 'Meeting Place of East and West.' Under the influence of the psychologist, Carl Gustav Jung, and other prominent leaders of that era, the Eranos Conferences found their way towards symbolical, archetypal, and mythological motifs. The Eranos gathering is symbolized by its famous Round Table, the image and meaning of which inspired many of the leading thinkers of the 20th century. For more than 80 years, depth psychologists, philosophers, theologians, orientalists, historians of religions as well as natural scientists find at Eranos a unique place where they could meet and exchange views. The rich collection of Eranos Yearbooks bears testimony to an immense and original work accomplished in various fields of learning.