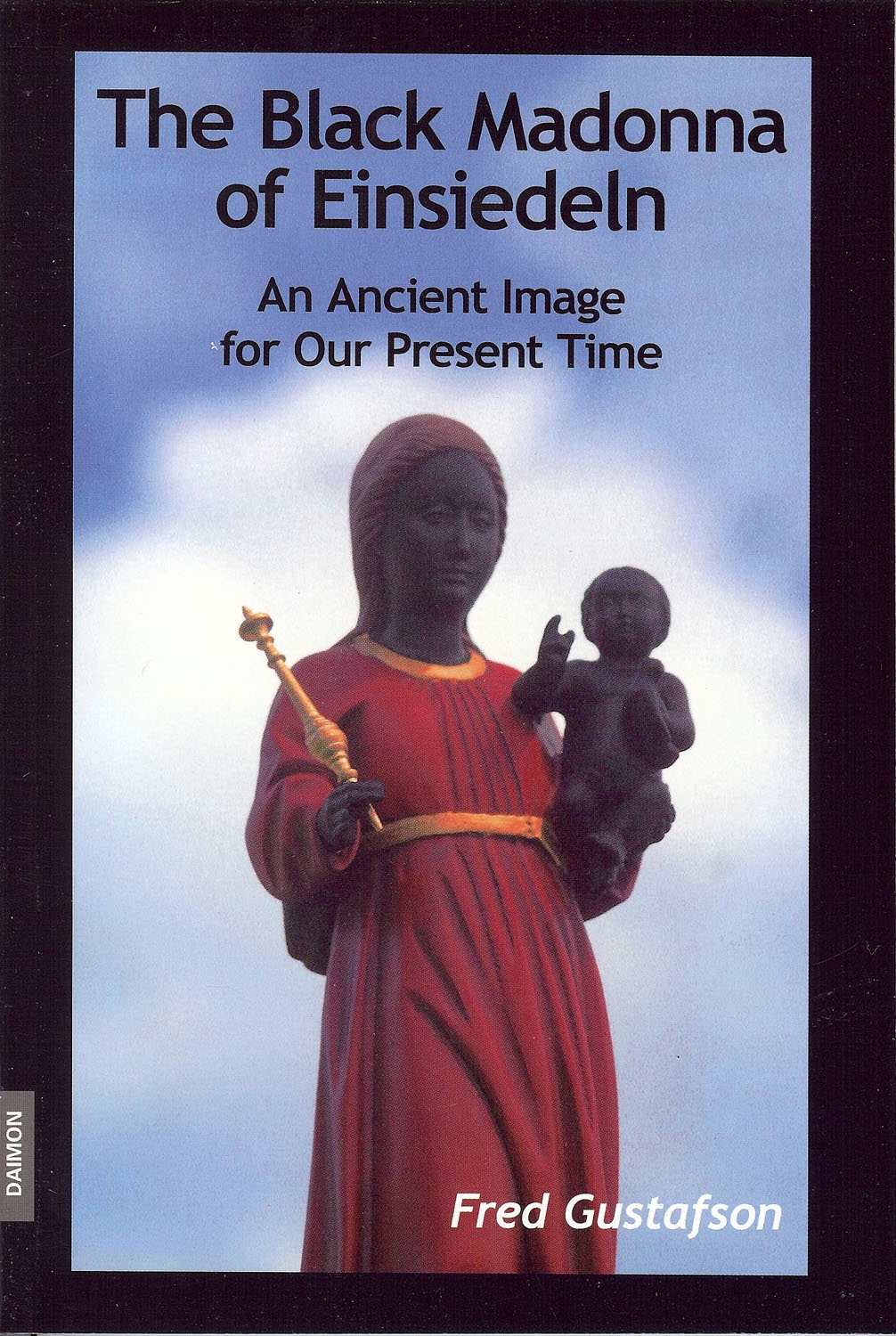 It is not easy to answer the question of what the Black Madonna actually represents. One answer leads to more questions, which, in turn, demand more explanations. Still, she reflects herself in our personal and collective lives and gives intimations of her most essential meaning through images, myths, dreams, and fantasies. If we are willing to receive and be open to such phenomena, we might not only learn what she could represent, but we could also experience the healing force she embodies in our time. Throughout history, this darker aspect of the feminine has been both feared and sought after, both hated and admired. The Black Madonna of Einsiedeln stands among the many Black Virgins that seem to imagistically express this dark side of the feminine in a creative transformational manner for both the individual and the collective. Beginning with a history of the Einsiedeln Madonna, Dr. Gustafson broadens his analysis into a psychological and historical examination of the Black Madonna, from her roots in the pagan deity Lilith and the archetype of the Great Mother, to her resurgence as the Virgin in the Middle Ages, to her life today as the unheeded, unconscious archetype of the feminine.

:Fred Gustafson, contributing author of Betwixt and Between, lectures widely and has a full practice as both analytical psychologist and pastoral counselor. Dr. Gustafson is a graduate of the C. G. Jung Institute in Zurich and is an ordained minister.