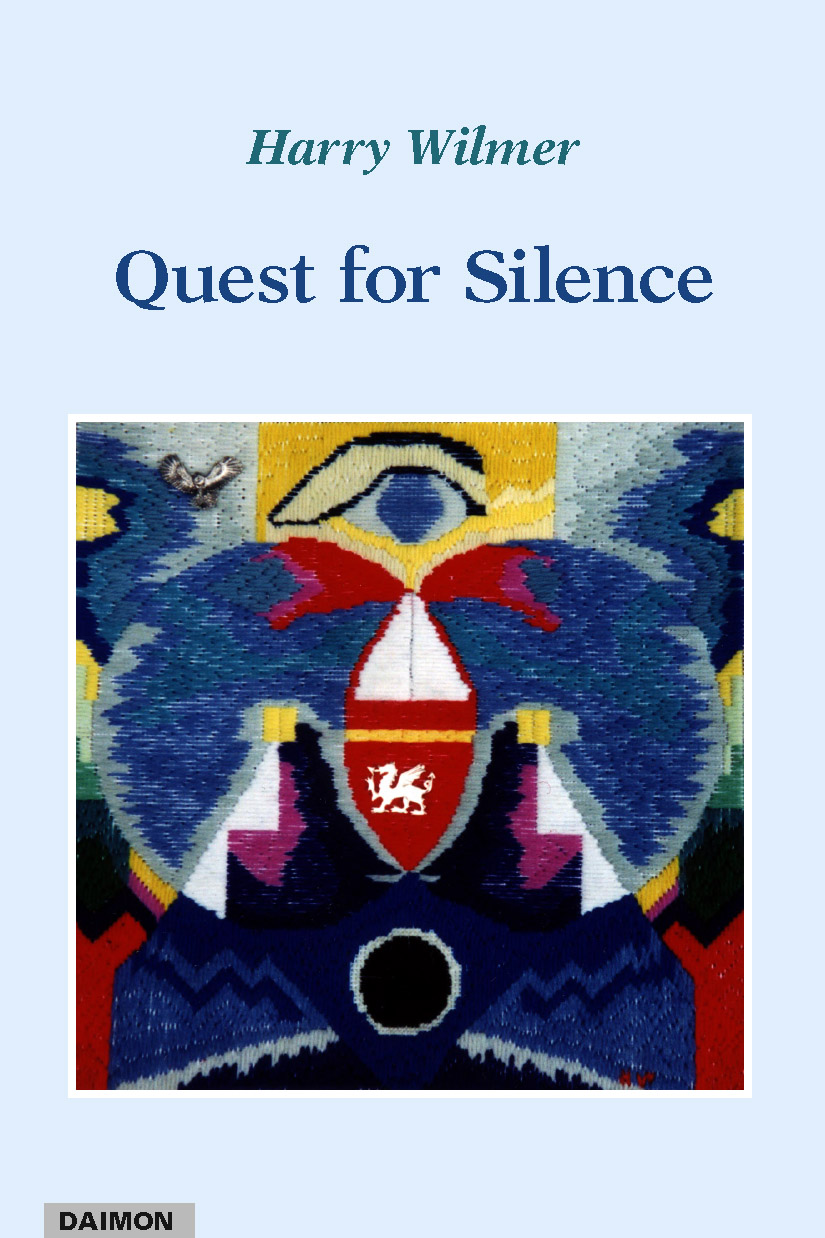 Wilmer points out how silence gives meaning to words, dreams, thought, action and music. From his long experience as a Jungian analyst, he weaves his ideas into an eminently practical treatise on the phenomenology of silence. With many references to literature as well as his personal life experiences and crises, he offers a readable and important new story of the universal and spiritual significance of silence in a world of jackhammer noise. - from the Preface by Joseph Henderson

Harry Wilmer is founder, emeritus director and president of the Institute for the Humanities at Salado in the small central Texas village where he has lived since 1971. He is a senior Jungian analyst in private practice in Salado. Wilmer received his M.D. and other degrees from the University of Minnesota. He has been a National Research Council fellow in the medical sciences at Johns Hopkins, a fellow in internal medicine and neuropsychiatry at the Mayo Clinic, and later a consultant in psychiatry there. His creative work in the Navy was the subject of an award-winning ABC docudrama, starring Lee Marvin and with Arthur Kennedy as Wilmer. Bill Moyers produced two PBS-TV documentaries on Wilmer's work at the Salado institute and he has authored numerous books and articles, and lectured throughout the world. He and his wife Jane raised five children.