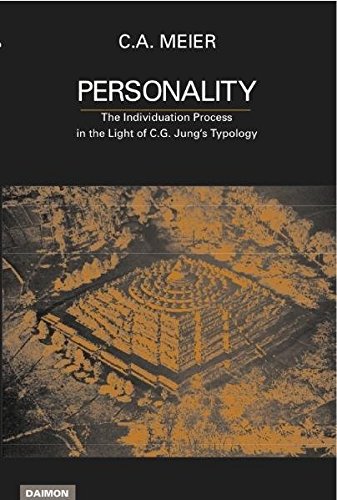 The Individuation Process in the Light of C.G. Jung's Typology

The world-famous psychiatrist and pioneer of the unconscious, Carl Gustav Jung, never produced a systematic treatment of his own work – he was always moving forward. And so it became the life-task of his assistant-of-many-decades, Carl Alfred Meier, to gather and present in detail the various aspects of his far-reaching discoveries. This final volume of Meier’s work addresses the human personality in its encounters between consciousness and the unconscious, a process referred to as individuation. In describing such encounters, the author extensively explains the idea of Jung’s psychological types.

Professor C.A. Meier has practiced as a psychiatrist and psychotherapist in Switzerland since 1936. A co-founder of the C.G. Jung Institute in Zurich, he also served as its first president. As successor to C.G. Jung, he held the Chair of Honorary Professor of Psychology at the Swiss Federal Technical Institute and co-founded the Clinic and Research Center for Jungian Psychology, Zürichberg, in 1964. His numerous books and articles have made unique contributions to the understanding and practice of psychotherapy through much of this century.