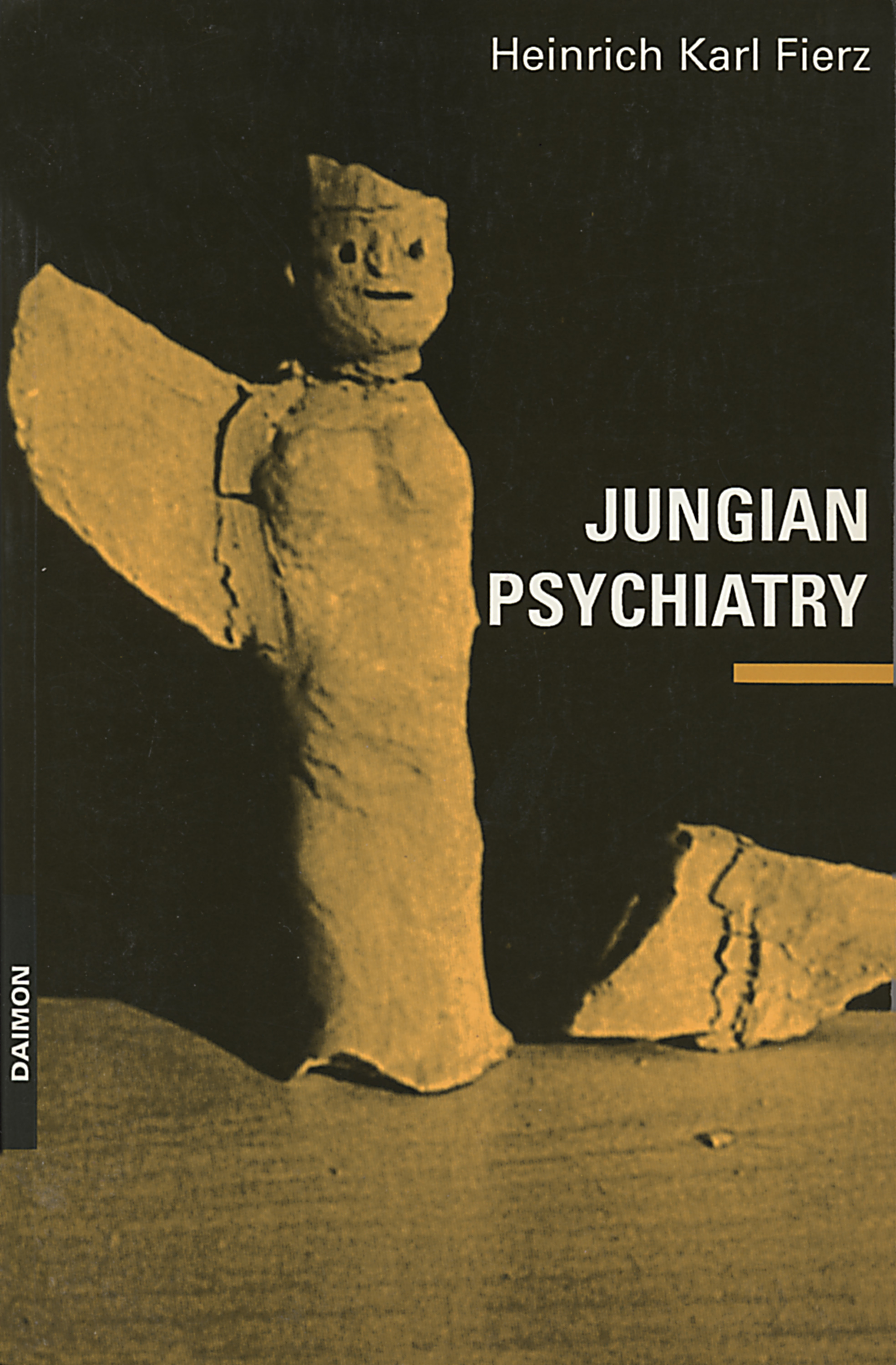 C.G. Jung spent the first ten years of his career working in a psychiatric clinic, an experience that had a powerful influence on his lifelong endeavors. Now the psychiatric-analytic observations of a highly respected Jungian, the Swiss Heinrich Fierz, who devoted his life to psychiatry, are available in English at last. Jungian Psychiatry is rich with the insights of a rare therapist and teacher in the world of the psychiatric clinic.

Heinrich Karl Fierz worked as a psychiatrist at the famed Binswanger Clinic, Sanatorium Bellevue, for many years before co-founding the Jungian