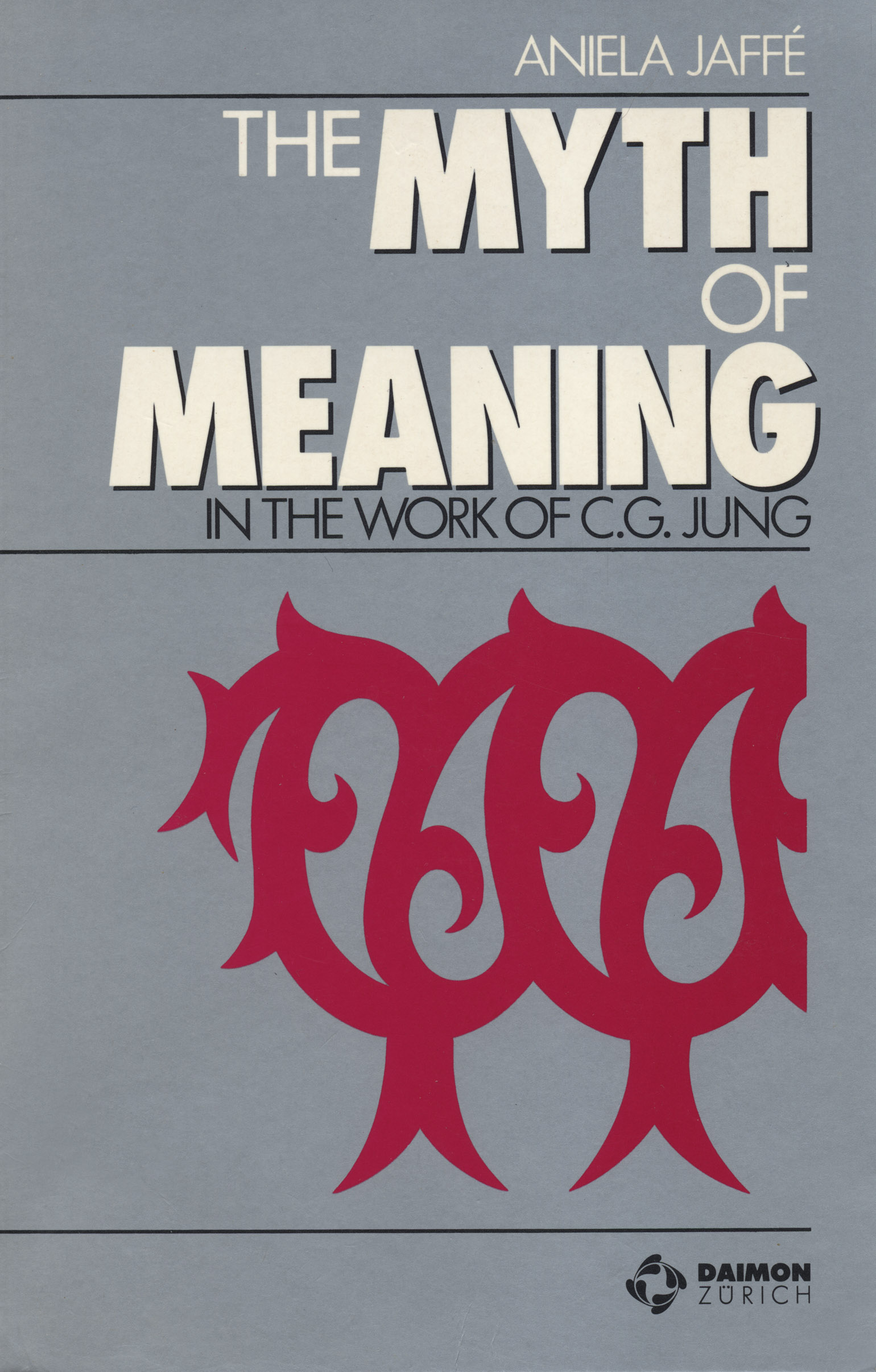 Aniela JeffÃ© explores the subjective world of inner experience. In so doing, she follows the path of the pioneering Swiss psychologist C.G. Jung, whose collaborator and friend she was through the final decades of his life. Frau JaffÃ© shows that any search of meaning ultimately leads to the inner

One of the most distinguished interpreters of C.G. Jung's ideas, Aniela JaffÃƒÂ© was born in Berlin and studied psychology at the University of Hamburg. With the outbreak of World War II, she emigrated to Switzerland and soon began to train with the psychiatrist C.G. Jung. Frau JaffÃƒÂ©'s reputation as a lucid and authoritative writer was established through her collaboration with Jung on his autobiographical