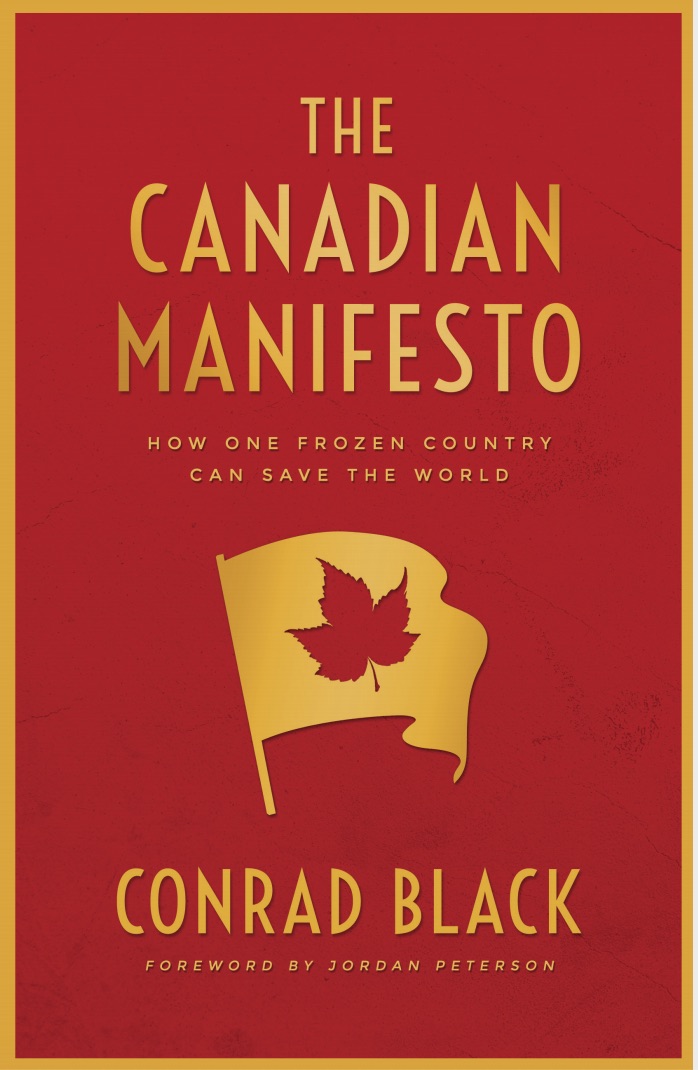 “The bell of opportunity tolls for us, and the world, for once, will listen. It is our turn,” writes Conrad Black in this scintillating blueprint for a bolder Canadian future.