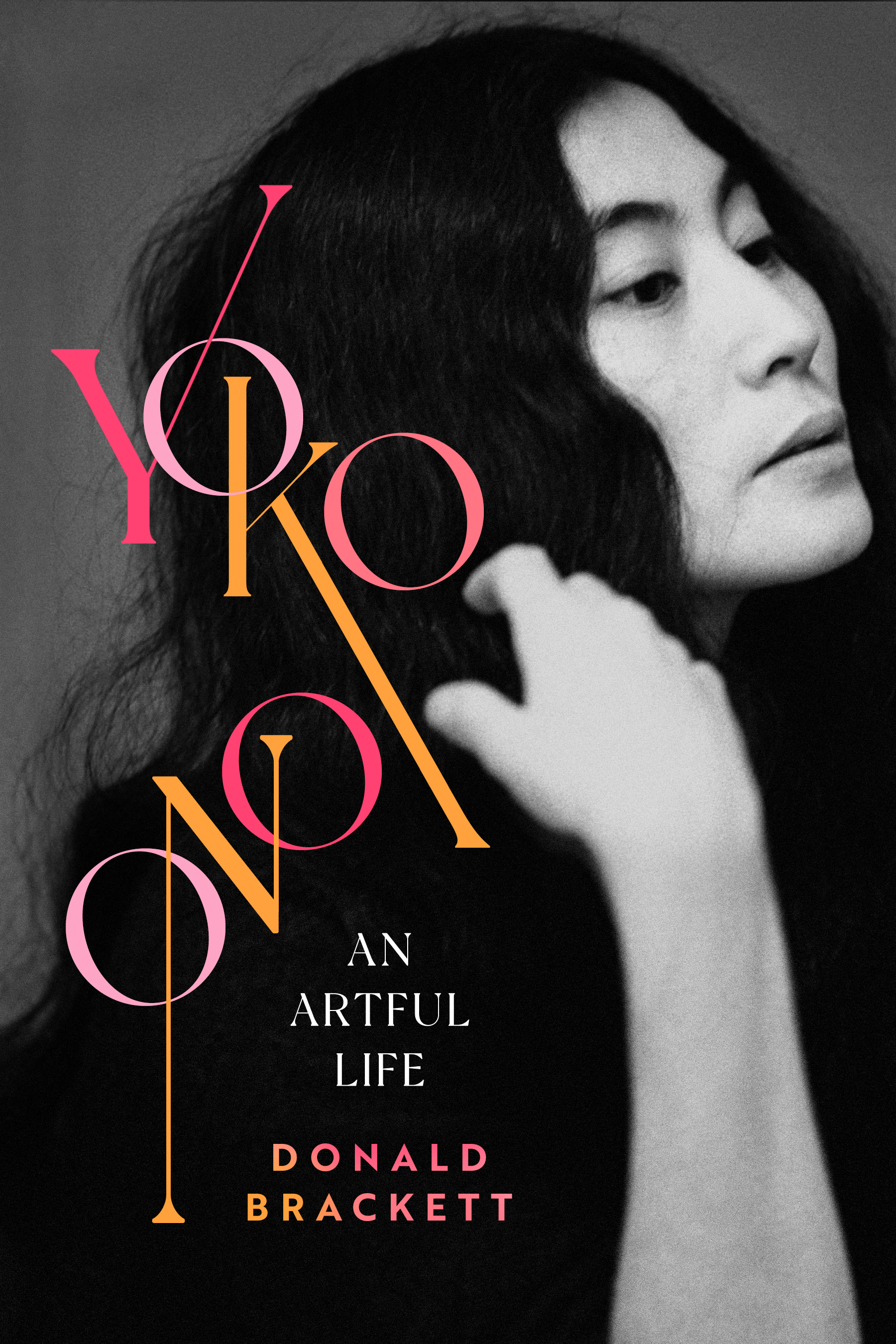 For more than sixty years, Yoko Ono has fascinated us as one of the world’s most innovative, radical artists. From a childhood of both extraordinary privilege and extreme deprivation in war-time Japan, she adopted an outsider’s persona and moved to America where, after a spell at Sarah Lawrence College, she made a place for herself in bohemian arts circles. She was already twice divorced and established as a performance artist in the Fluxus movement and in Tokyo’s avant-garde scene before her fortuitous meeting with the Beatles’ John Lennon at a London Gallery in 1966.

Their intense yet fraught relationship, reputed to have blown-up the Beatles, made headlines around the world, as did their famous bed-ins in protest of the Vietnam war, and their majestic, Grammy-winning musical collaborations.

Through it all, and for decades after Lennon’s tragic death, she remained defiantly herself. ?Yoko Ono: An Artful Life charts her journey of personal turmoil, artistic evolution, and activism, and at last tells her iconic story on her own terms.

Donald Brackett is an art and music critic based in Vancouver. He is the author of Back to Black: Amy Winehouse’s Only Masterpiece, Long Slow Train: The Soul Music of Sharon Jones and the Dap-Kings and Tumult!: The Incredible Life of Tina Turner.