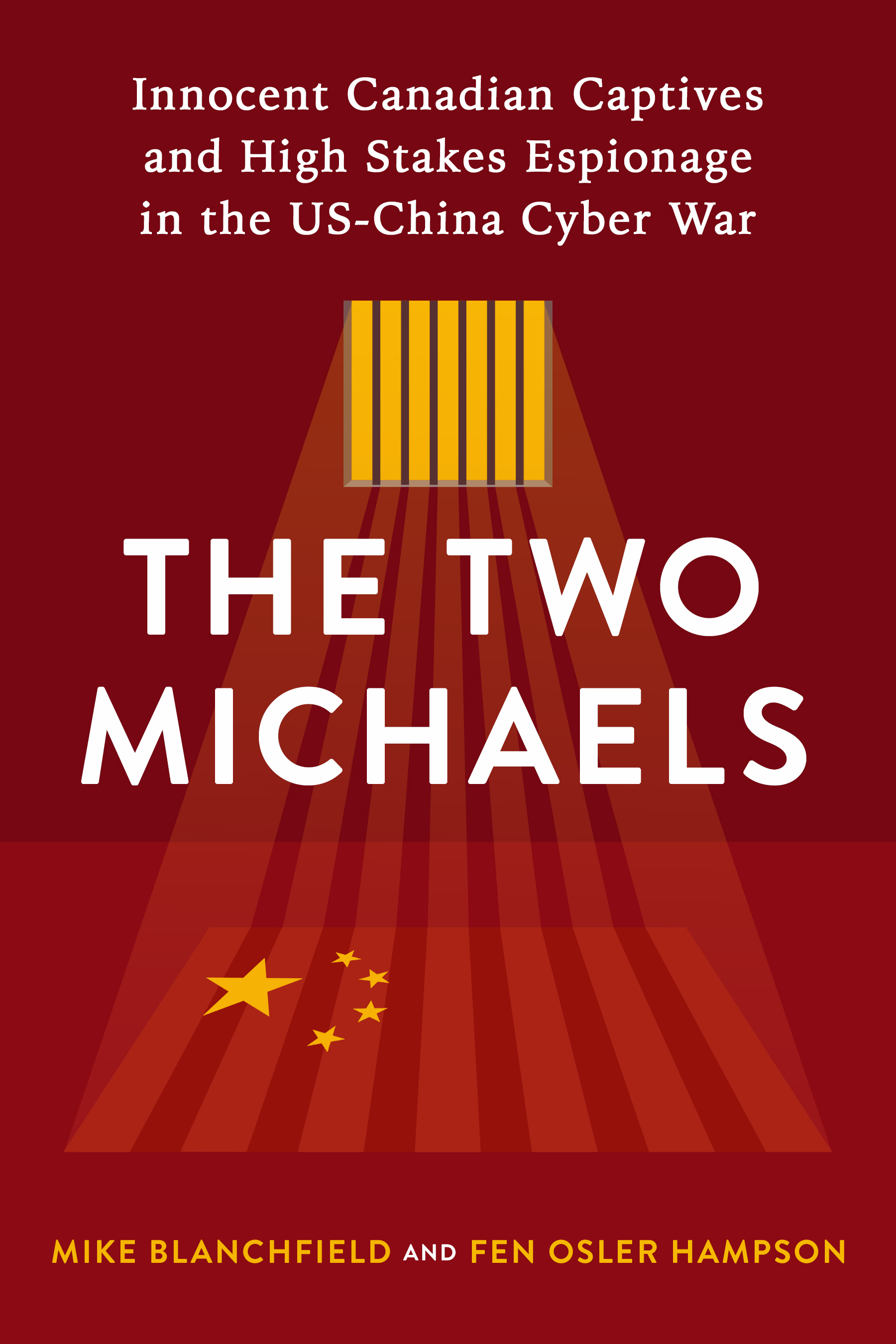 “The Two Michaels is a timely and highly-readable book – a gripping human drama that also tells a bigger story about the fast-changing world of international diplomacy, superpower rivalry, and the struggle to secure the Internet.”

Landing in Vancouver on a flight from Hong Kong on December 2018, Chinese telecom executive Meng Wanzhou was arrested by Canadian authorities with an American extradition warrant. The US Department of Justice accused Meng of fraud and bypassing sanctions against Iran. Nine days later, in an act of retaliation, China arrested two Canadians—Michael Spavor, an entrepreneur, and Michael Kovrig, a peace advocate—charging them with spying.

Imprisoned and interrogated, the Two Michaels became hostages in a tense showdown between China and the United States over not only the Meng extradition but whether East or West will control the future of the internet.

“The compelling, tragic story of the Two Michaels exposes the dark side of the new China and why the world must not forget them. This book describes in powerful detail the events that led to their arrest and imprisonment. It also puts the struggle to free them in the wider geopolitical context of the new Cold War between China and the West.”

“The Two Michaels reads like a gripping spy novel, but it’s a true story. This is a chilling and convincing analysis of how two innocent Canadians became pawns of a bullying state that refuses to follow the rules essential for smaller countries like Canada.”

“The Two Michaels is a fast-paced and compelling narrative of China’s imprisonment of two Canadian visitors in retaliation for Canada’s earlier arrest of a Chinese executive facing extradition on US criminal charges. Through this dramatic story, the authors illuminate how China uses its economic strength, cyber-attack capabilities, and security assets to bully other nations. It’s a cautionary tale about geopolitical conflict.”

FEN HAMPSON is Chancellor’s Professor at Carleton University and President of the World Refugee & Migration Council.

MIKE BLANCHFIELD is the international affairs writer for The Canadian Press, based in Ottawa.