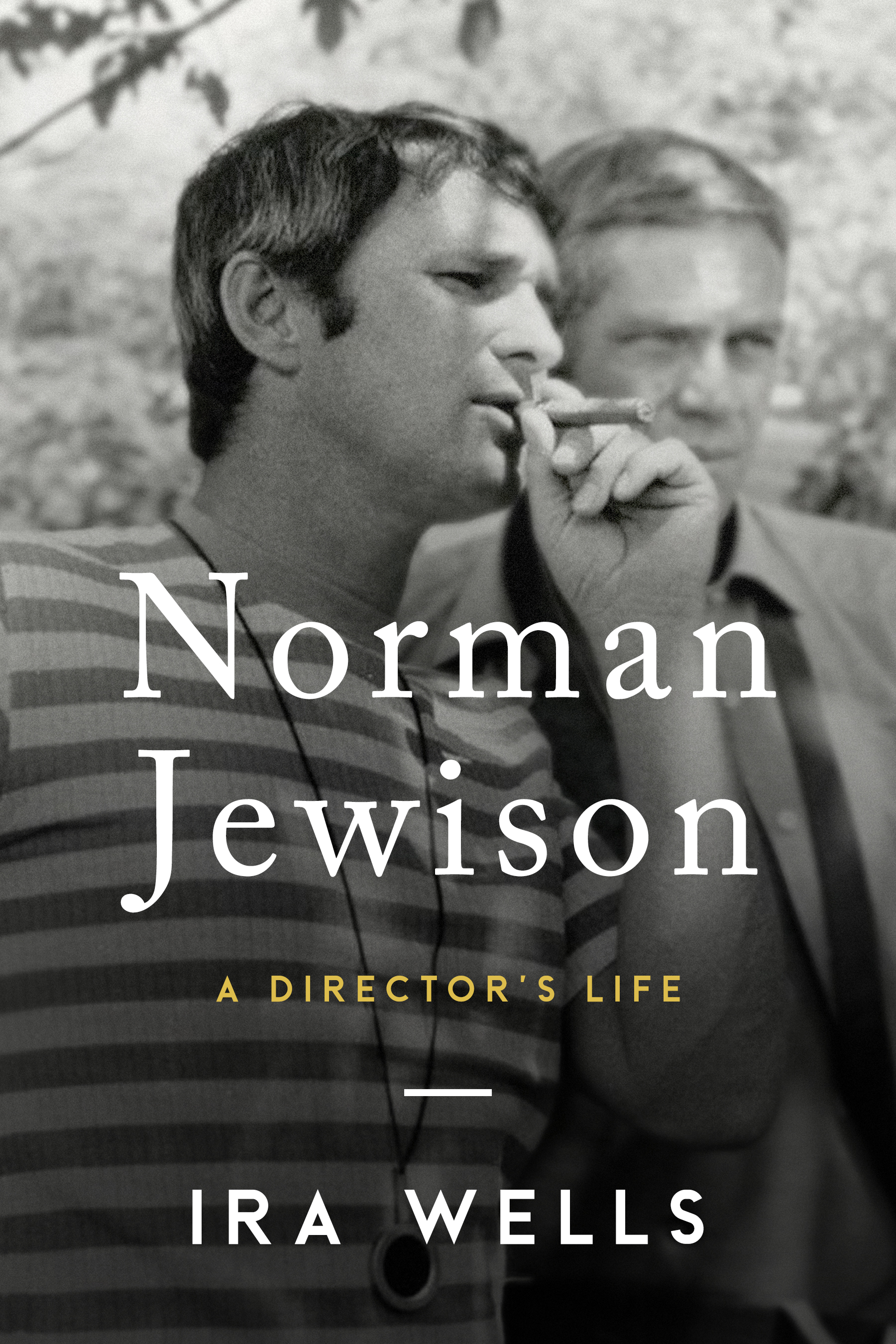 Norman Jewison directed some of the most iconic and beloved films of an era, from In the Heat of the Night and The Thomas Crown Affair to Jesus Christ Superstar and Moonstruck. But despite being what his friend William Goldman called “a giant of the industry,” Jewison could also walk the streets of any city in the world and go unrecognized. Jewison was a man of contradictions: he cared more about telling great stories than gaining fame and fortune by showcasing movie stars, but generations of Hollywood’s marquee actors—Judy Garland, Sidney Poitier, Faye Dunaway, Al Pacino, Jane Fonda, Burt Reynolds, Goldie Hawn, Bruce Willis, Denzel Washington—trusted him at crucial moments in their careers. Yet, for all his talent and the passionate support of his actors, Jewison suffered heartbreaking rejection from the executives who refused to believe in his dreams.

Norman Jewison: A Director’s Life is a story of artistic survival and reinvention, and about the fate of original cinematic ideas in an industry increasingly captive to corporate greed. Drawing upon exhaustive archival research and dozens of interviews, Ira Wells provides a soulful portrait of an idealist who had to fight for every frame of his legacy. Here are Norman’s legendary collaborators— Hal Ashby, William Rose, Steve McQueen, and more—brought to vivid life in original letters, telegrams, and revealing, unpublished interviews. A clear-eyed reassessment of Hollywood’s final golden age, Norman Jewison: A Director’s Life is both the intimate portrait of an artist and a rallying cry for anyone who has had to fight for their creative vision.

Ira Wells is an assistant professor of literature at Victoria College in the University of Toronto. His writing has appeared in The Guardian, The New Republic, The Walrus, Globe and Mail, Los Angeles Review of Books, American Quarterly, and many other publications.