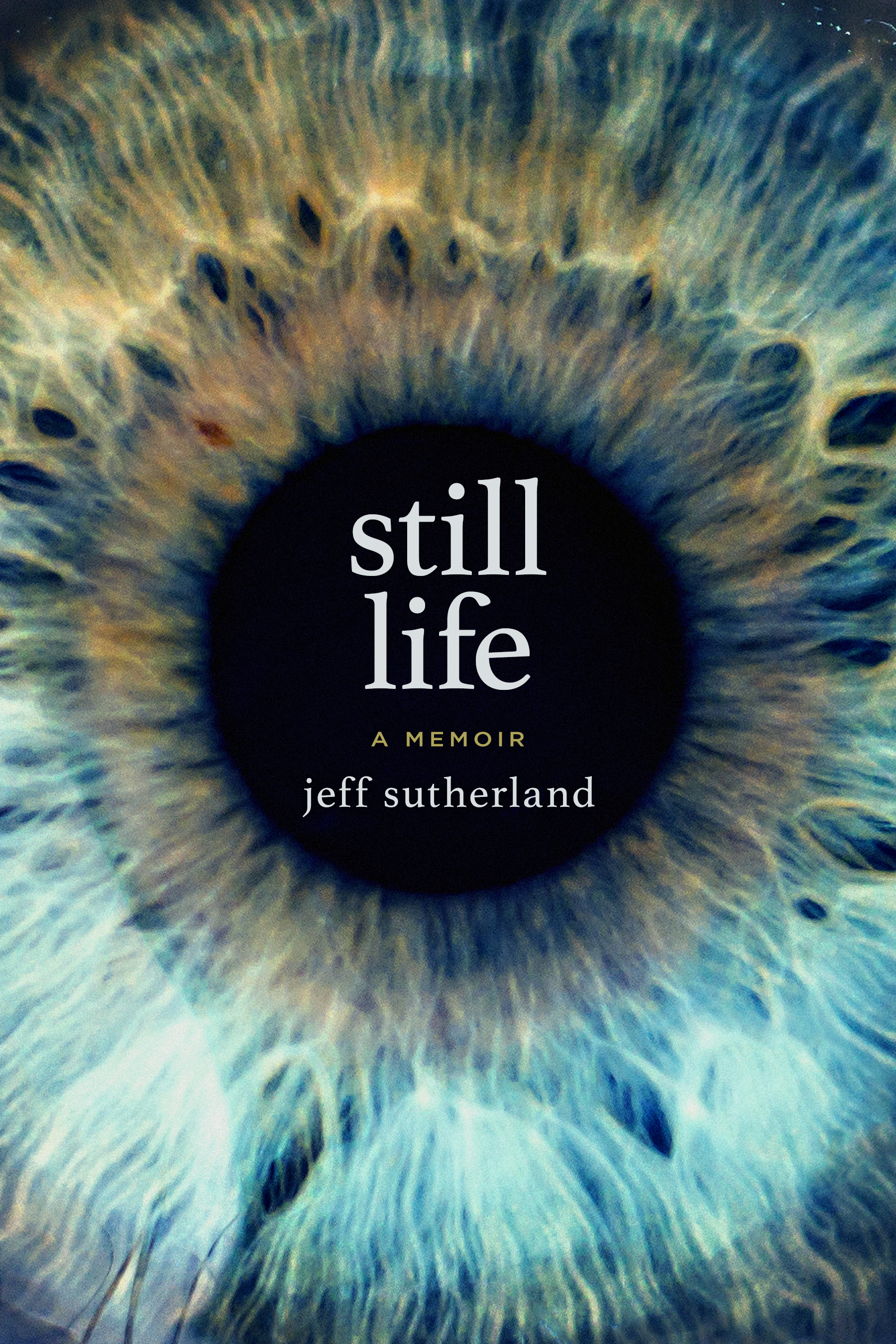 An inspiring and brilliantly observed memoir in the manner of Paul Kalanithi's When Breath Becomes Air and Mitch Albom's Tuesdays with Morrie.

Father, husband, athlete, medical doctor, Jeff Sutherland had built a perfect life for himself and his family. Then he noticed that he was losing strength in his left arm.

Diagnosed with ALS (Lou Gehrig's Disease), he quickly lost the ability to walk. Confined to a wheelchair, he was forced to retire from his life's calling at age forty-three. Soon, he could no longer speak. Locked in his own inanimate body, he became unable to eat, drink, or breathe without assistance. Meals were delivered through a feeding tube, a ventilator controlled his lungs through an opening in his throat. The only parts of his body he was able to move voluntarily were his eyes.

Sutherland made peace with his disease and, surrounded by his loving family, and found happiness again — only to suffer the soul-shattering loss of his eldest son, Zachary.

"Despite everything I lost through ALS," he says, "Zachary's death was worse."

Jeff's story, written on a device that tracks his eye movements on a visual keyboard, stands as a testament too the human spirit -- and a lesson in our ability to overcome life's most unspeakable tragedies.

"When change occurs, we have to choose how we will face it." writes Sutherland, "We can be paralyzed with fear or we can...make peace with it. It is my belief that this our soul's mission on earth."

"Jeff Sutherland's Still Life is the training manual all of us need for how to face terrible loss and redefine the good life. If only Job could have read it." - MO ROCCA, CBS Sunday Morning

Jeff Sutherland led a perfect life.until he suddenly didn't. In the prime of his life, Jeff was struck with the devastating diagnosis of ALS. Even through immense loses, Jeff has never stopped being a loving husband, father, friend, and community leader. He has also been a celebrated physician, teacher, children's book author, ALS advocate, and tireless fundraiser.