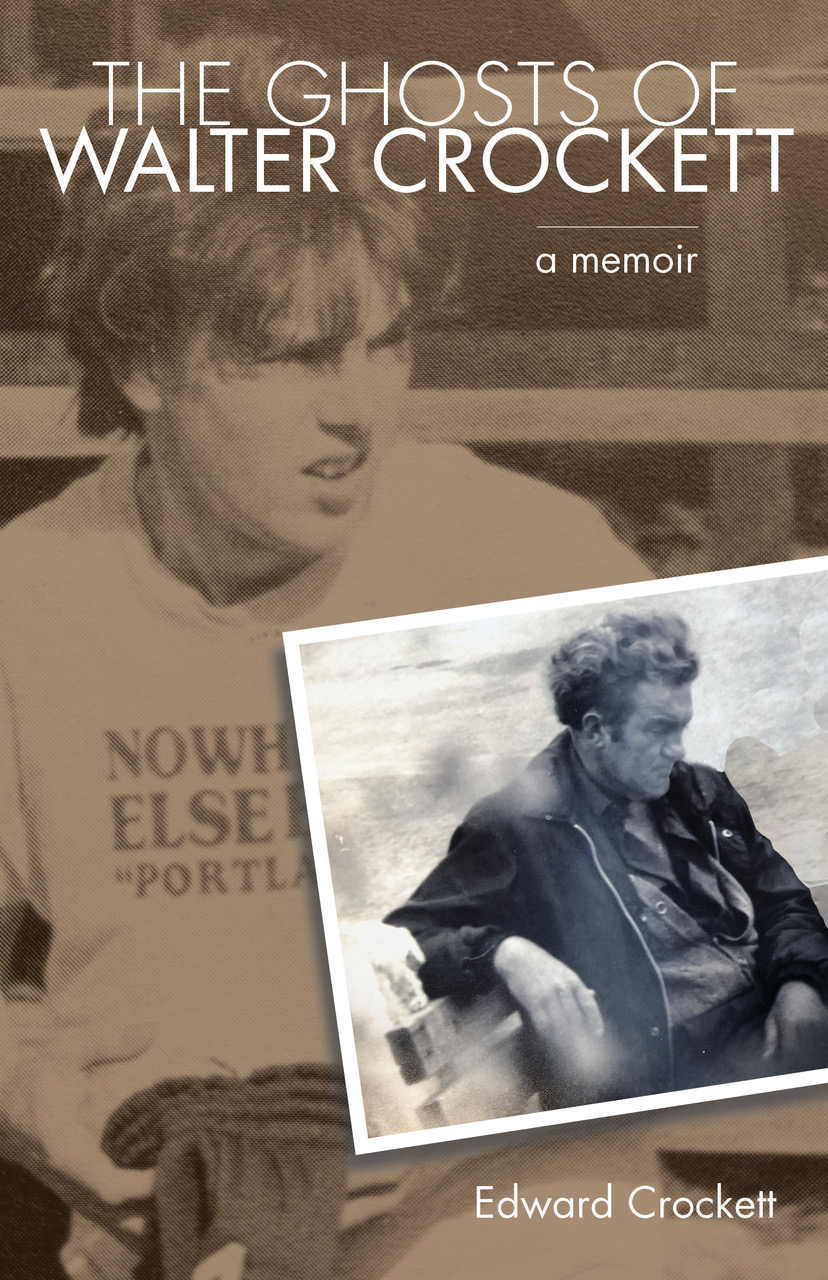 There was a lot of pain on Munjoy Hill, a close-knit working-class neighborhood of immigrants that also saw its share of drugs, alcohol, poverty, and violence in the 1960s and 1970s. A young Ed Crockett, at home with seven siblings, an ailing and broke mother, and more than a dozen stray animals, was caught in the middle of it all and looking for a way out. Crockett's memoir is an often bittersweet story that captures the joys of youth and love of family set against a backdrop of poverty, uncertainty, and the ever-present spectre of an alcoholic and often homeless father whose flaws, life choices, and fate haunt a young man and tear at his confidence even as a adult. Can he honor his mother's pleadings to “don't be like your father” and rise above the family's cycle of poverty and alcoholism? With love, compassion, and the cleared-eyed benefit of time, Crockett writes of his siblings, his neighborhood, the eccentric wisdom of his mother, and life in a small city in the years before it emerged as one of the hippest places in America.

Ed Crockett is a Portland native, raised on Portland’s Munjoy Hill as the baby of eight children. He is a member of the Maine House of Representatives and president of Capt’n Eli Soda. He earned a bachelor’s degree from the University of Maine and an MBA from Boston College. He has previously worked helping lead several of Maine’s most iconic brands, including Country Kitchen, Hannaford, and Oakhurst Dairy. He lives in North Deering, with his wife, Martha. They are the proud parents of three adult children, Seth, Mattie, and Ted.