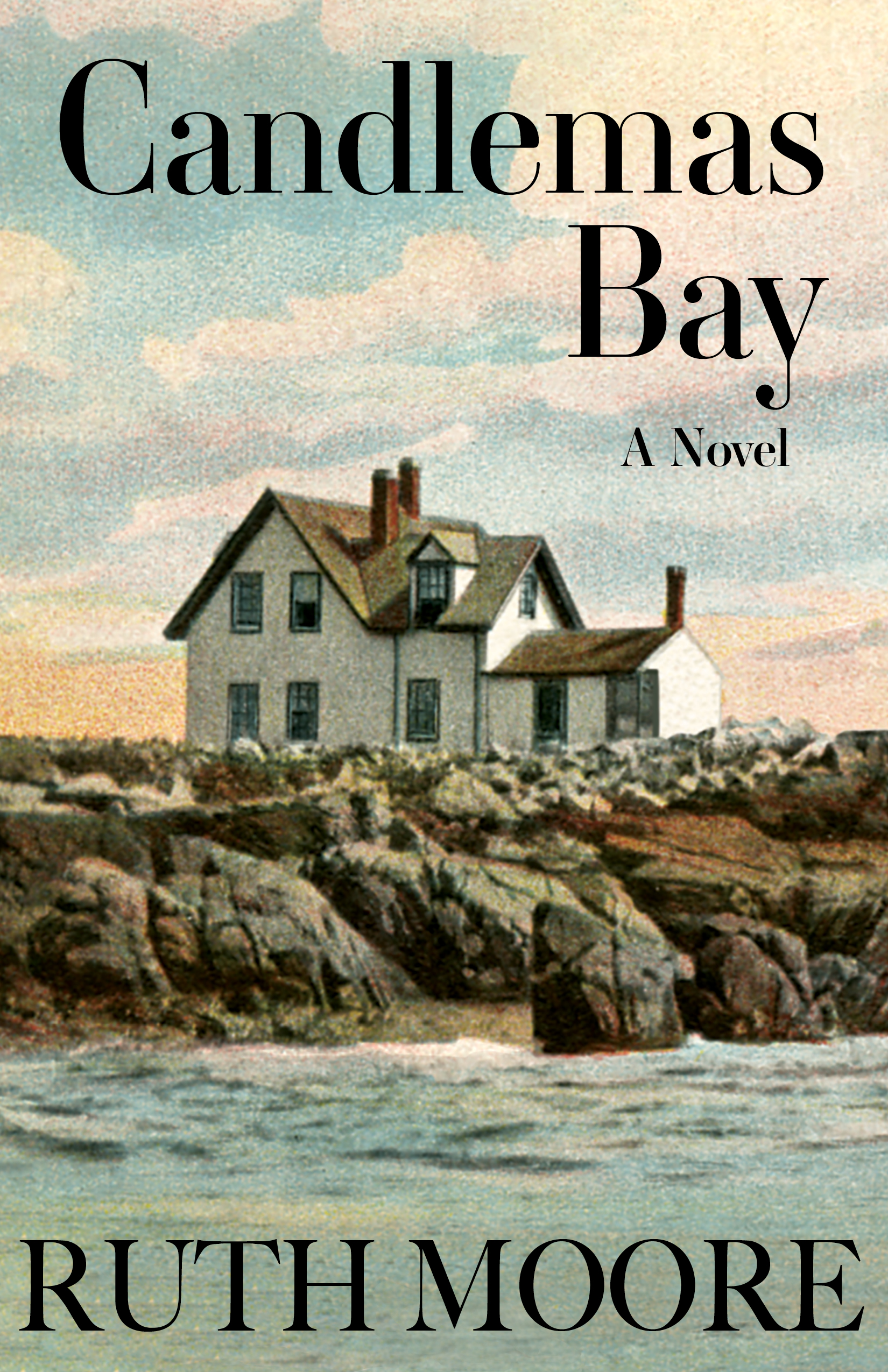 Ruth Moore is back with another story of small-town life on the coast of Maine. This time her writing follows several members of the Ellises, the well-respected and independent family that originally settled in Candlemas Bay. Jen Ellis is forced to play hostess to summer borders in order to pay off her late husband's debts. Her son Jeb must choose between his schooling and his devotion to the family fishing trade. For Candace Ellis, Jen's sister-in-law, a house full of summer-people could not be worse. Could Candace's selfish act cause the family to fall apart, or will it ultimately bring happiness for the rest of the Ellises? Moore communicates a place and its people through just one family full of unique and strong-willed characters. As in her other novels, Ruth Moore uses detailed day-to-day lives to build characters of depth and tell a universal story of courage, heartbreak and love that, despite the hardships, is ultimately warm and moving.

Born and raised in the Maine fishing village of Gotts Island, Ruth Moore (1903–1989) emerged as one of the most important Maine authors of the twentieth century, best known for her authentic portrayals of Maine people and her evocative descriptions of the state. In her time, she was favorably compared to Faulkner, Steinbeck, Caldwell, and O’Connor. She graduated from Albany State Teacher’s College and worked at a variety of jobs in New York, Washington, D.C., and California, including as personal secretary to Mary White Ovington, a founder of the NAACP, and at Reader’s Digest. The Weir, her debut novel in 1943, was hailed by critics and established Moore as an important and popular novelist, but her second novel, Spoonhandle soared to great success, spending fourteen weeks on The New York Times bestseller list. The novel was also made into the movie, Deep Waters. The success of Spoonhandle gave her the financial security to build a house in Bass Harbor and spend the rest of her life writing novels in her home state. Ultimately, she wrote fourteen novels. Moore and her partner, Eleanor Mayo, travelled extensively, but never again lived outside of Maine. Moore died in Bar Harbor in 1989, leaving a nearly unmatched literary legacy.