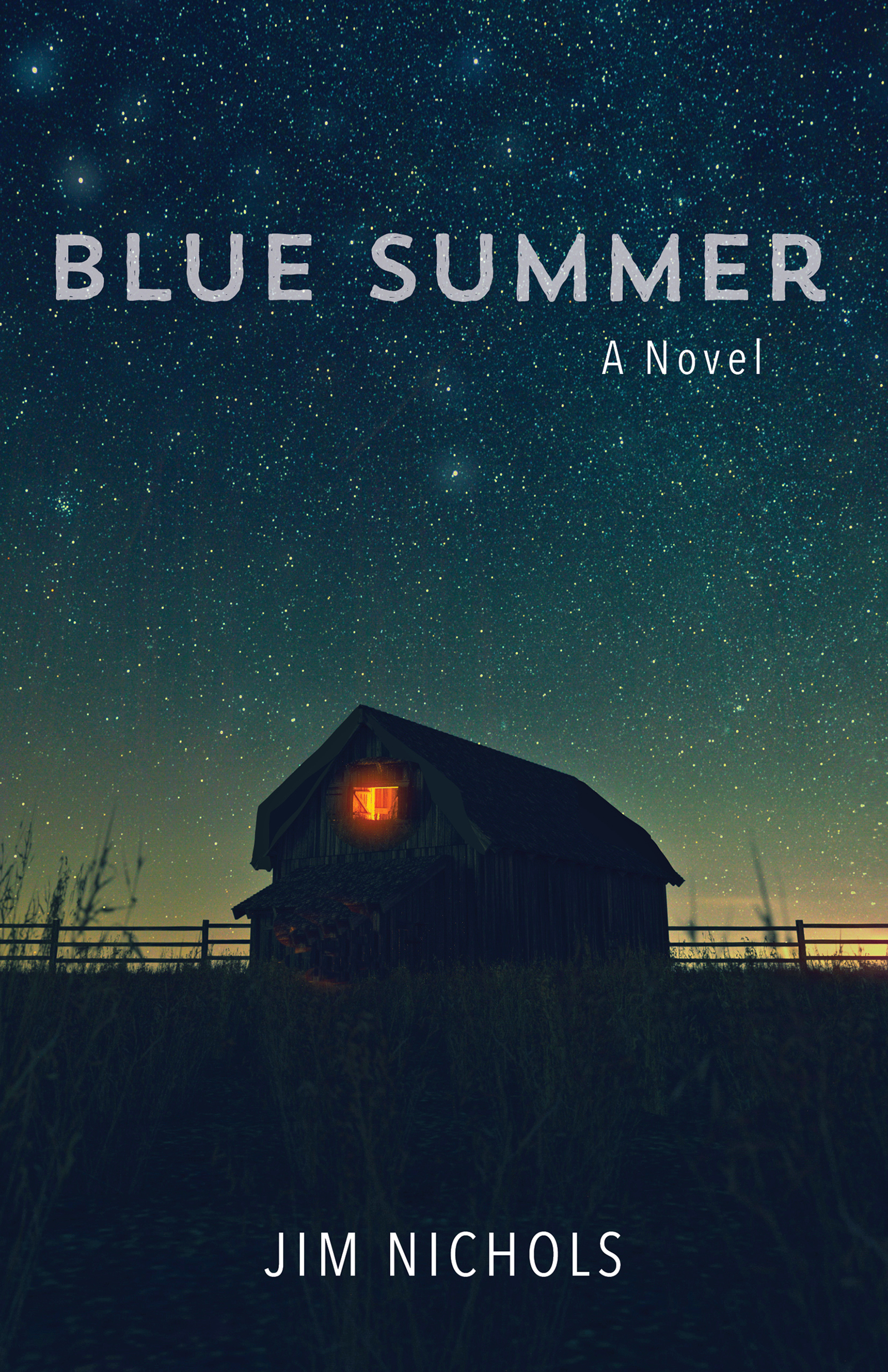 At forty, Cal Shaw has seen better days, that's for sure, but it wasn't always like this. He grew up with his brother, Alvin, and his sister Julia, in the small Maine town of Baxter, confident in his own capabilities, especially regarding music. He took his happy life for granted, as lucky children often do. But everything changed when he was ten and his dad died in a freak accident. Soon, trouble, mostly in the form of a violent stepfather, found a home-his home. As an escape, the Shaw kids turned to music lessons with family friend Uncle Gus, but it turns out no one can escape the violence and grief that rains down on the Shaws. Blue Summer is the story of the Shaw family's undoing, and Cal's struggle to grow up in a world determined to break him. Even his music threatens to take him down with booze-filled nights and one-night stands. As Cal tries to make sense of his existence, living as far away from his family as he can, a snippet of melody comes to him-timeless and haunting. But before he can finish it, his past asserts itself with a phone call that Uncle Gus is dying and it's time to come home and face an altogether different kind of music. In this story, author Jim Nichols writes a riveting coming-of-age novel that examines the melancholy fate of a boy torn apart by loss and domestic abuse, and the justice he eventually delivers, all the while writing a beautiful melody to counter it all, a song he calls 'Blue Summer.'

Jim Nichols grew interested in fiction writing while working as a ticket agent for a commuter airline in Rockland. Born in Brunswick and raised in Freeport, Maine, Nichols has worked variously as bartender, pilot, skycap, taxi driver, fence builder, orange picker, travel agent, and dispatcher for an air taxi service. His writing, which draws from his many experiences, has appeared in numerous regional and national magazines including Esquire, Narrative, The Clackamas Review, American Fiction, River City, and Night Train. He has been nominated several times for Pushcart prizes, and his novel Closer All the Time won the Maine Literary Award for Fiction. Nichols now lives in Warren, Maine, with his wife Anne, and their two rescue dogs, Brady and Jessie. They have two grown sons, Aaron and Andrew.