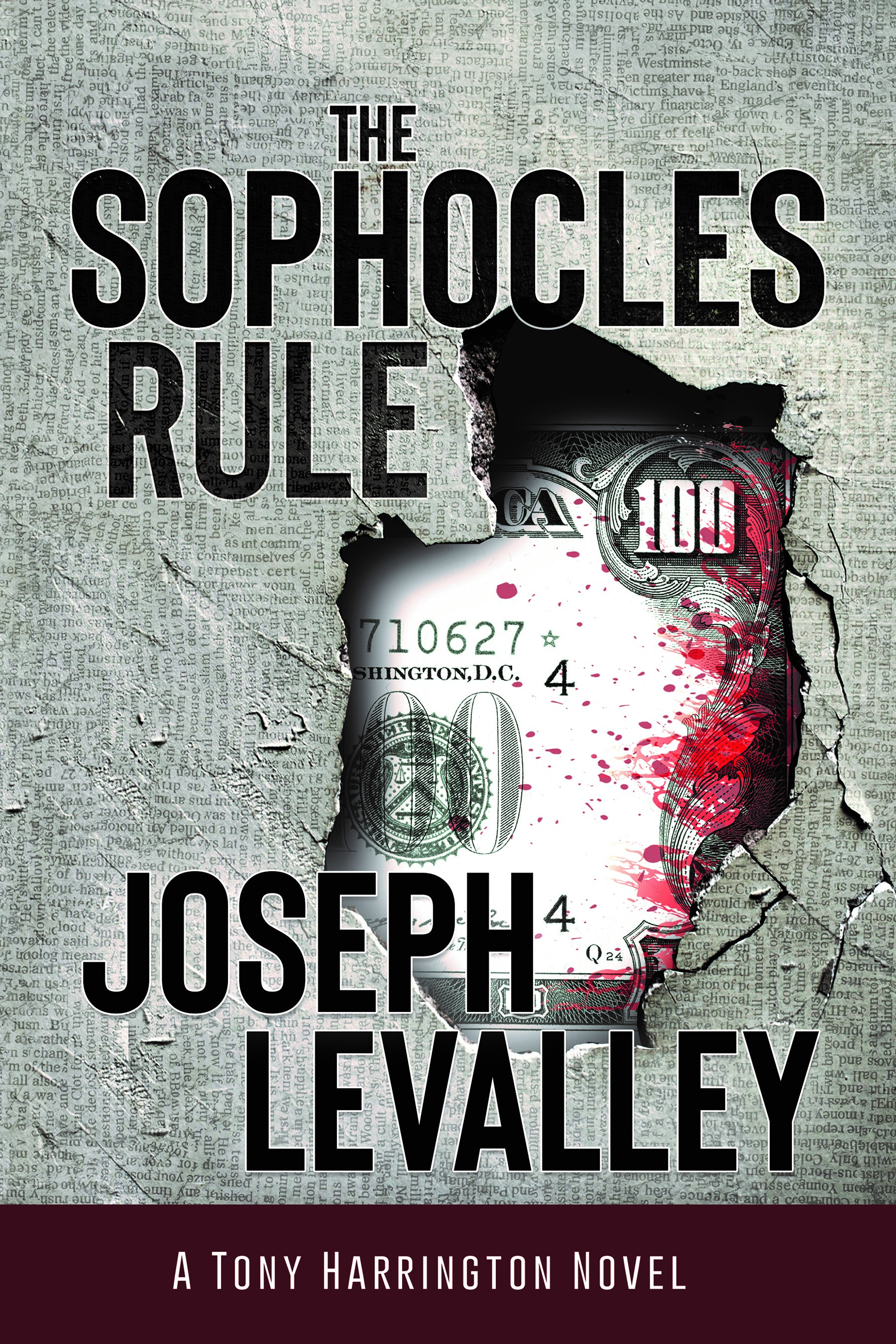 The simple toss of a coin presents young journalist Tony Harrington with a fascinating puzzle. And puzzles, he knows, can lead to good stories. As he begins a search for the origins of a particularly unique quarter, he finds himself immersed in a sixty-year-old mystery—an unsolved bank robbery ending in the brutal murder of its president.

As his suspicions of a connection to the past grow, Tony digs deeper, sparking a reaction from evil people determined to keep their secrets buried in the past. The result is two new murders and the disappearance of a teenage boy. The people of Orney, Iowa react in fear and outrage, increasing the pressure on Tony and his colleagues to find the missing boy and solve the latest crimes. With the help of state investigator Rich Davis and Hollywood actress Darcy Gillson, Tony charges ahead in the search for answers. The suspense escalates further when Tony's boss, Ben Smalley, offers refuge to an ex-girlfriend fleeing a violent, abusive husband. As these intertwined stories unfold, the danger grows, violence erupts, and fear for the missing boy intensifies. Throughout it all, the huge amount of stolen money still is missing…

Join Tony, his loyal friends, and his dedicated fellow journalists as they race to find the missing boy, stop a murderer from killing again, find a fortune in stolen cash, and once again prove the “Sophocles Rule” that dark secrets cannot remain hidden forever.

Joseph LeValley describes his life as filled with "outrageous good fortune." He is the author of five award-winning mysteries/thrillers. Prior to becoming an author, Joe was a reporter–photographer for daily newspapers for seven years. Subsequently, he served for more than 30 years as a healthcare executive. During that time, he and his team won four national awards for communications excellence.

Also a musician and composer, Joe plays drums and guitar. In 2016, he was inducted with the Mourning Glory Rock Band into the Iowa Rock 'n Roll Hall of Fame. A lifelong Iowan, Joe has a degree in journalism from Drake University and a Master of Business Administration degree from the University of Iowa. He and his wife Jane have six children and live in Dallas County Iowa.