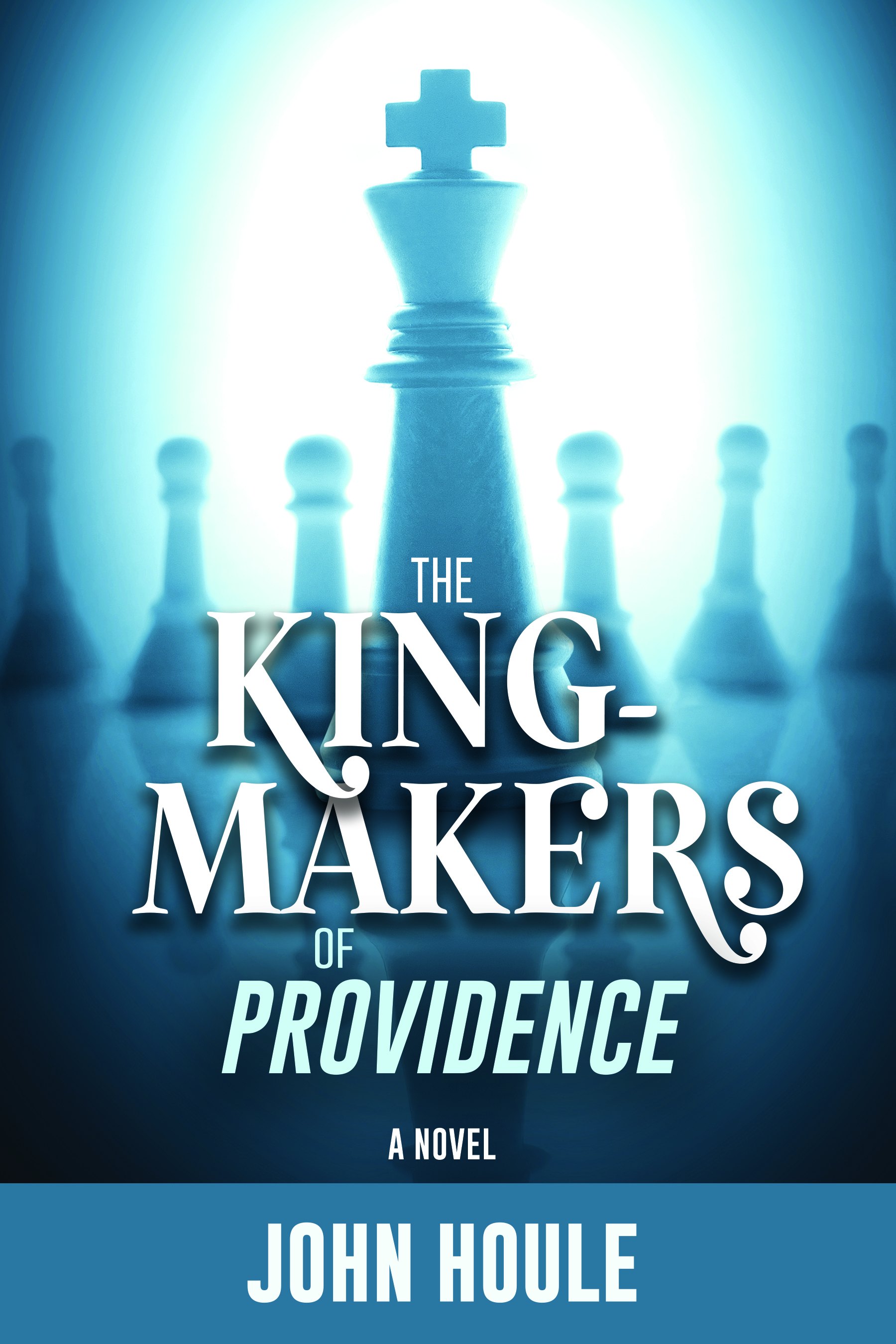 “Gone were the days of neighborhood rallies and volunteer-packed halls, only to be replaced by high-end fundraisers and professional phone banks. It was the cold, unattached politics of the present Henry didn't like.”

Seven points down with two weeks to close the gap on Congressman Ray McNally's bid for Governor of Rhode Island, ex-lawyer and campaign wizard Henry Mercucio meets Councilman John Campagna at his father's funeral amid a veritable who's-who of Providence politics. As he watches the numbers and questions the wisdom of his career choice, little does he know that this one meeting will lead to the greatest test of his life...

Then rumors of extortion and embezzlement hit sitting Providence Mayor Jack Donovan. With the authorities closing in, he abandons his post to abscond to Europe, where shady characters set him up to spend his ill-gotten savings in comfort and style. Back home, however, the vacancy leads to an emergency referendum for which the dogged Henry is recruited as a consultant, and it looks like the job may require tactics just as shadowy as the man his less-than-scrupulous team is working to unseat.

To make a name for himself, Henry will put everything he's earned on the line—his place at the table, his wealthy fiancée, and his strong values—but when his arch-nemesis joins the opposition, forcing Henry to play both sides beyond the pale, will the people he loves remain with him while he walks the tightrope between devious righteousness and moral corruption?

The King-Makers of Providence is a tour de force in five acts through campaign craft and all-out political war, a fast-paced novel for our time that unites the Machiavellian with the Shakespearean to answer one looming question: When you only play to win, how do you keep from becoming your worst enemy?

John Houle is the founder of JH Communications, LLC, and has successfully managed numerous private and political campaigns since 2002. He presently represents over 75 clients across a wide spectrum of industries, and in 2022, rebranded his company as Main St. Media to reflect his commitment to help small business post pandemic. Active in the Chamber of Commerce since he started his business, he was elected Chairman of the Board of Directors of the Northern Rhode Island Chamber of Commerce in 2022. He was also appointed by Governor Gina Raimondo to serve as a member of the Workforce Partnership of Greater Rhode Island. A graduate of Boston College (BA, 1994), John resides in Cranston, RI, with his wife, Susan, and their children, Jenna and Christopher. He is the coach of his son’s hockey team and is active in training his daughter in ski racing.