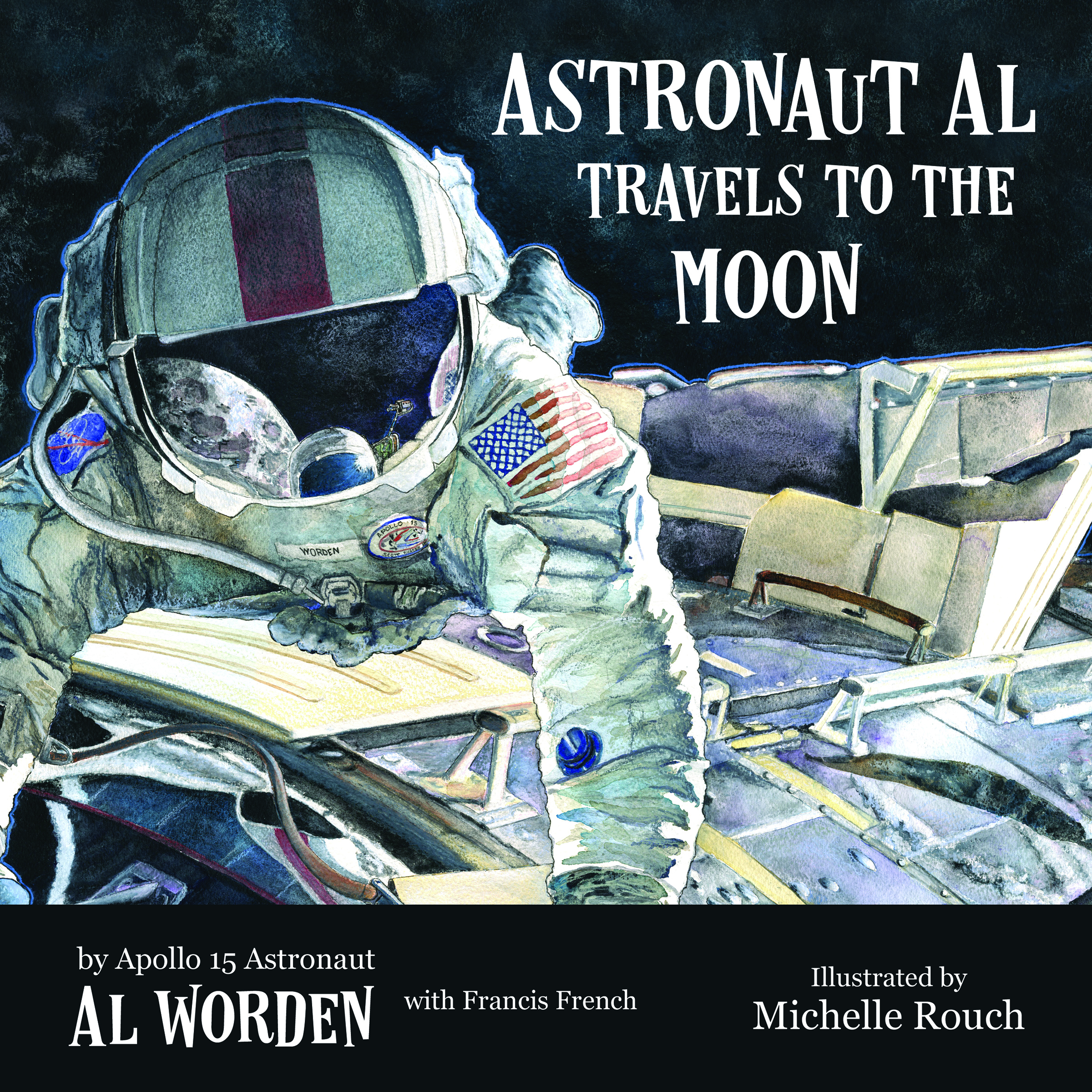 Al Worden was a NASA astronaut during the 1960s and 1970s, who flew to the moon on 1971’s Apollo 15 mission. He was most recently traveling the world heading the Astronaut Al Worden Endeavour Scholarship, assisting students globally in future careers.

Michelle Rouch, a senior engineer and renowned self-taught artist, invests heavily in getting kids excited about the technical world and earns an American Institute of Aeronautics and Astronautics (AIAA) Associate Fellow for her notable art and science contributions to the aerospace community.

Francis French is a space historian and author of numerous bestselling history books with international experience in relating science, engineering, and astronomy to general audiences through public speaking, television and documentary productions.