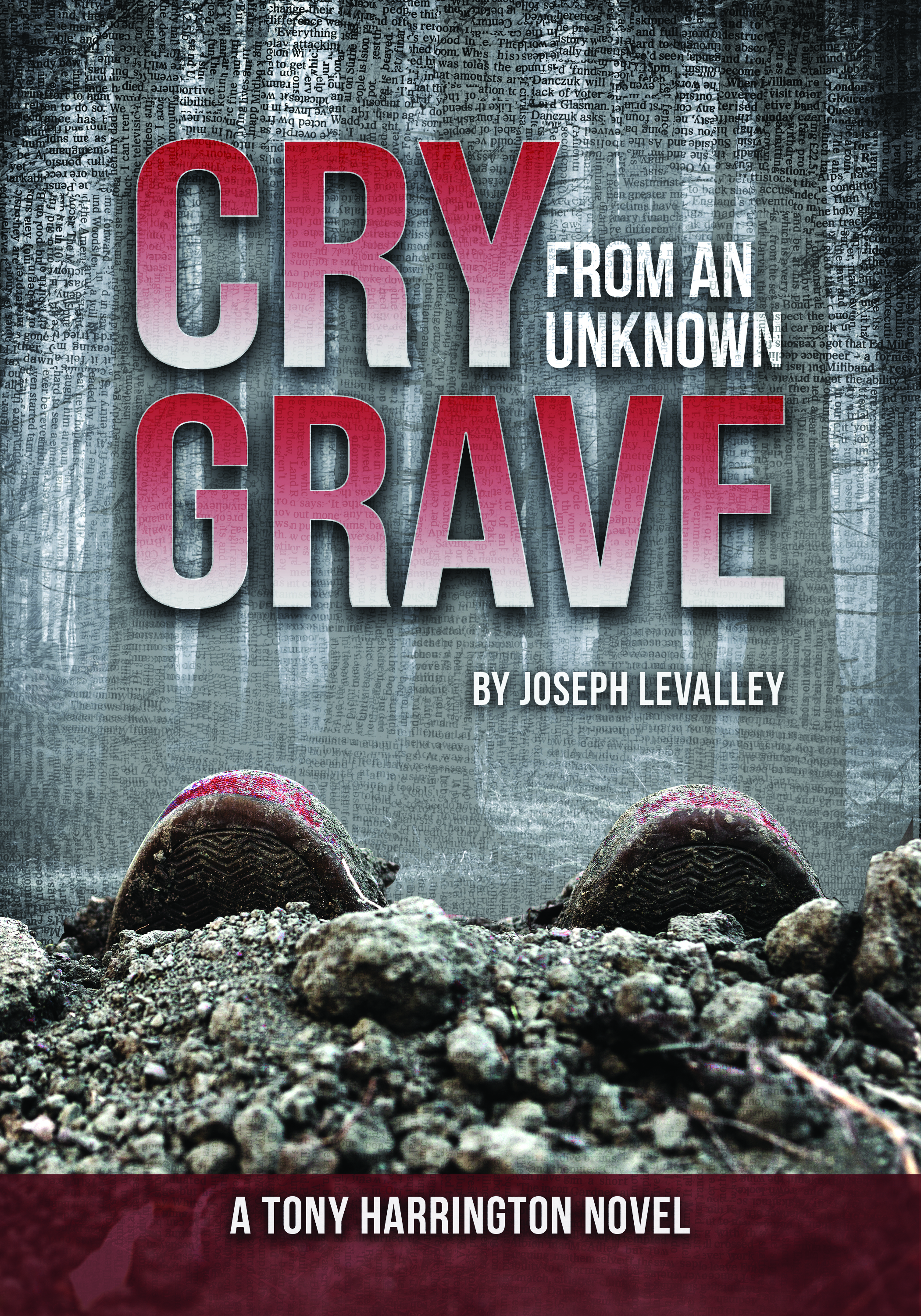 A late-night cry for help from a teenage girl puts Tony Harrington and his colleagues at a small-town newspaper onto the trail of a ring of human traffickers. The girl's description of the horrors she and others have endured fuels the determination of Tony and fellow journalist Madeline Mueller to find and stop the wicked people who are enslaving and abusing children.

When one of the young victims is found buried in a shallow grave close to home, the chase escalates to a fever pitch with county, state, and federal investigators joining in the hunt. What Tony and Madeline don't realize is that as they grow closer to finding the victims and their captors, they are now in the crosshairs of the very people who have proven their willingness to commit vile crimes to satisfy their desires.

This second Tony Harrington mystery-thriller by Joseph LeValley draws on today's heart-wrenching headlines regarding the pervasiveness and unspeakable evil of human trafficking. LeValley again creates a story with compelling characters and all the elements of a must-read thriller: drama, action, romance, tragedy, villains, and heroes. Join Tony and his colleagues as they risk everything to save a group of children they've never seen.