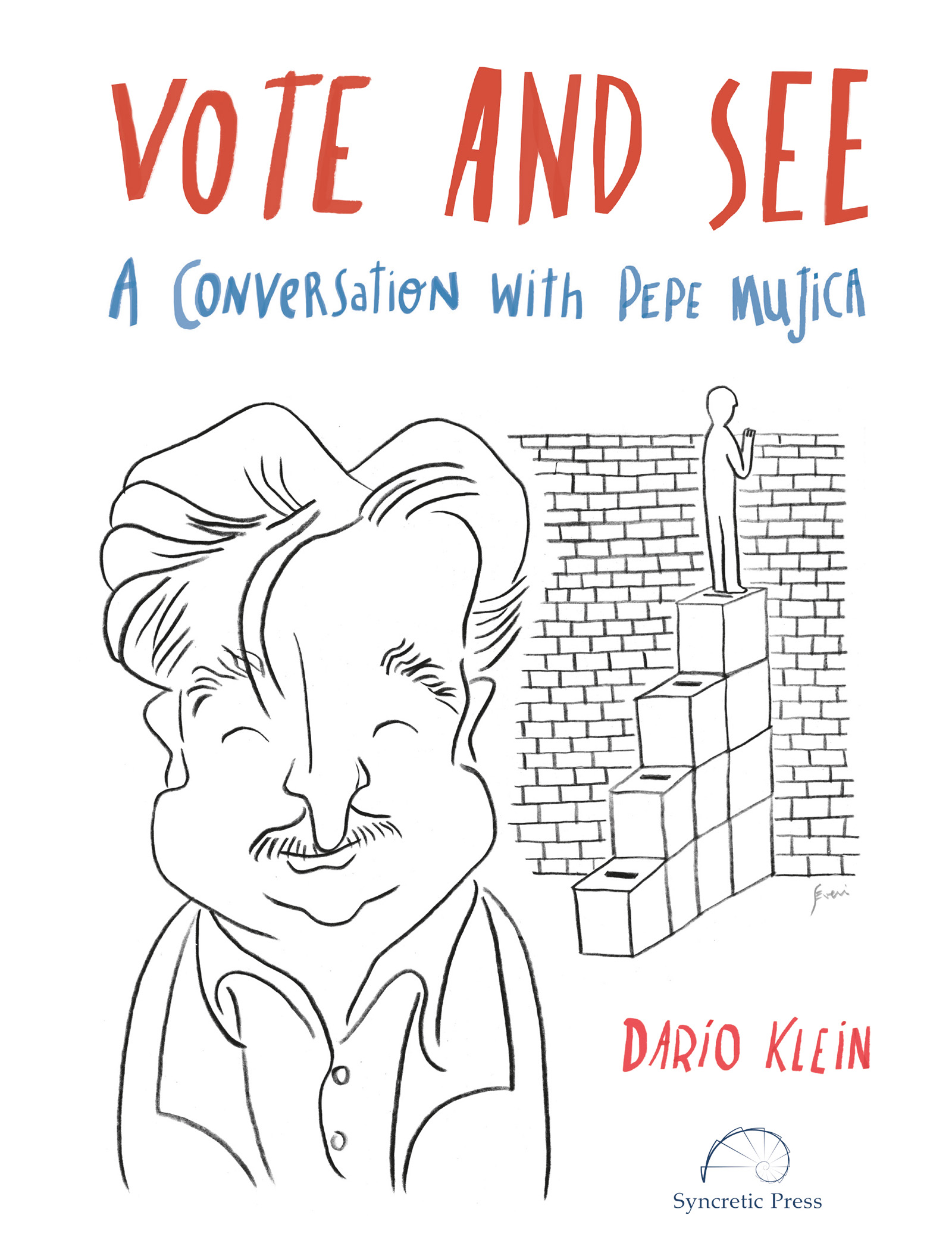 A Conversation with Pepe Mujica

In the United States, the president comes to power essentially because three out of every ten citizens vote for him. Of the remaining seven, four do not vote and three vote against him. In the midterm elections, these figures are even more drastic: the entire House of Representatives and a third of the Senate answer to the “popular will” of just two out of every ten citizens. It is with this backdrop that we sought out José “Pepe” Mujica, President of Uruguay from 2010 to 2015 and labeled as “the poorest president in the world” during his presidency. Through the lens of his experience as an activist, revolutionary, political prisoner, legislator, and president, Mujica helps us view politics in a different way. He invites us to reflect on the power an individual can wield by voting. On the power an individual forfeits by not participating in elections. On the importance of at least being able to say you tried.

Darío Klein is an award-winning journalist who has been a correspondent and chief editor for major news agencies and networks such as AFP and CNN. He has covered a wide range of international news stories, from the Syrian civil war and refugee crisis to Hurricane Katrina, and is currently a correspondent for CNN en Español in Uruguay and co-director of the online journal www.sudestada.com.uy. Klein has directed and produced documentaries for National Geographic, Discovery Channel and CNN. He has received the Alfred I. duPont-Columbia University Award and the NAMIC Vision Award. He holds a PhD in Investigative Journalism from the Universidad Complutense de Madrid and is a professor at the Universidad Católica del Uruguay.

Other Titles from Syncretic Press Llc