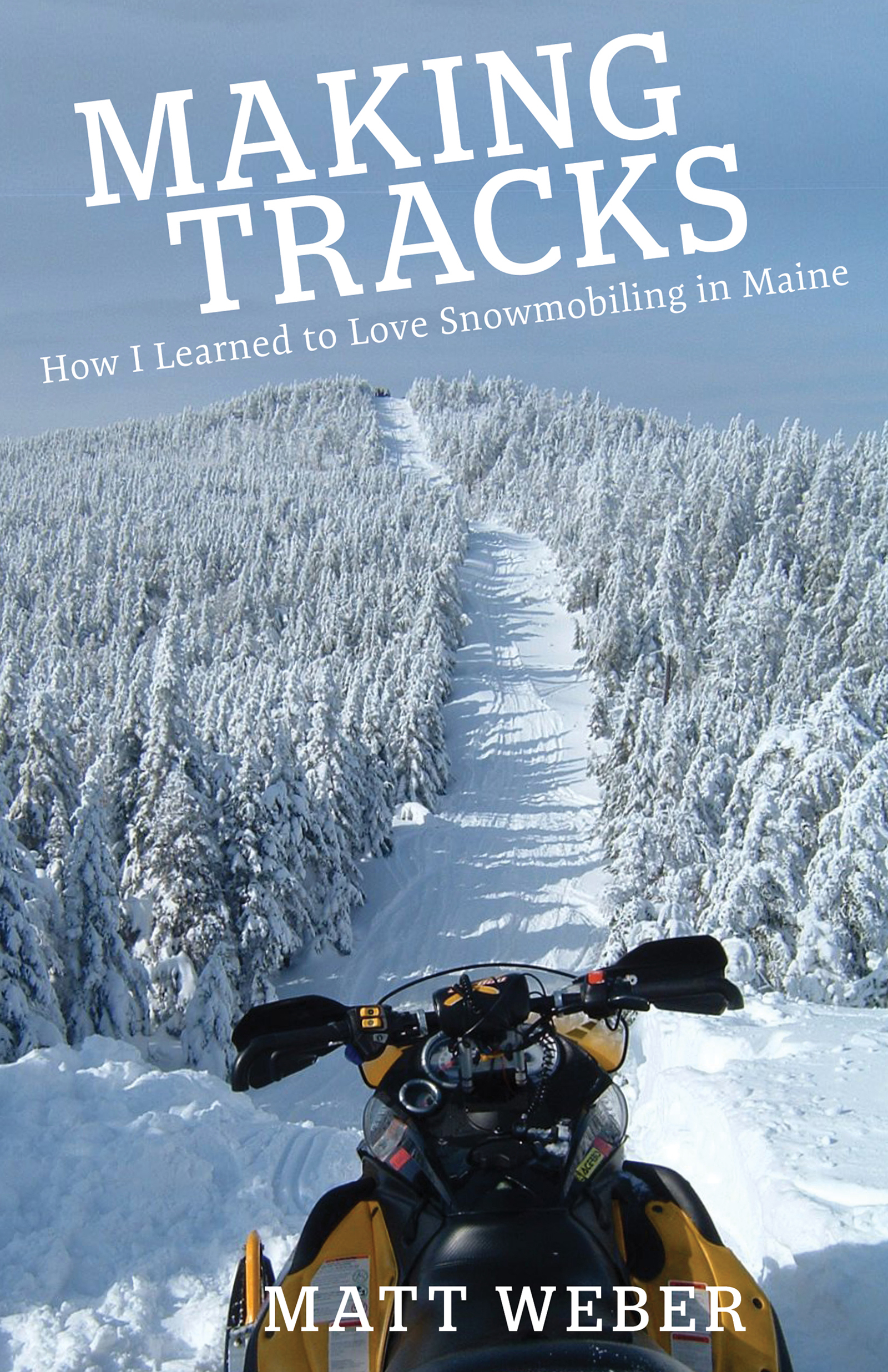 How I Learned to Love Snowmobiling in Maine

Matt Webber, a commercial fisherman and craft brewer, takes up snowmobiling and recounts his adventures and misadventures learning the ropes. Weber brings readers along on his journey from buying his first snowmobile to exploring the four best snowmobiling regions of Maine—Jackman, the Western Mountains, Eastern Maine, and The County—in a series of rides that see much learning and laughter, and showcase the sheer joy the outdoors in winter. The book includes tips and helpful information on snowmobiling in Maine.

Matt Weber grew up in Stillwater, Maine, and first got a taste for snowmobiles working with the snowmaking crew on the ski slopes of Sugarloaf. But Monhegan Island, a small island about twelve miles off the coast, called him instead and he became a commercial fisherman on an island where snowmobiles aren’t even allowed. He and his family also started a brewing business, and own both the Monhegan Brewing Company and Lake St. George Brewing Company. In 2013, he grabbed at a chance to start snowmobiling again, and hasn’t looked back since.