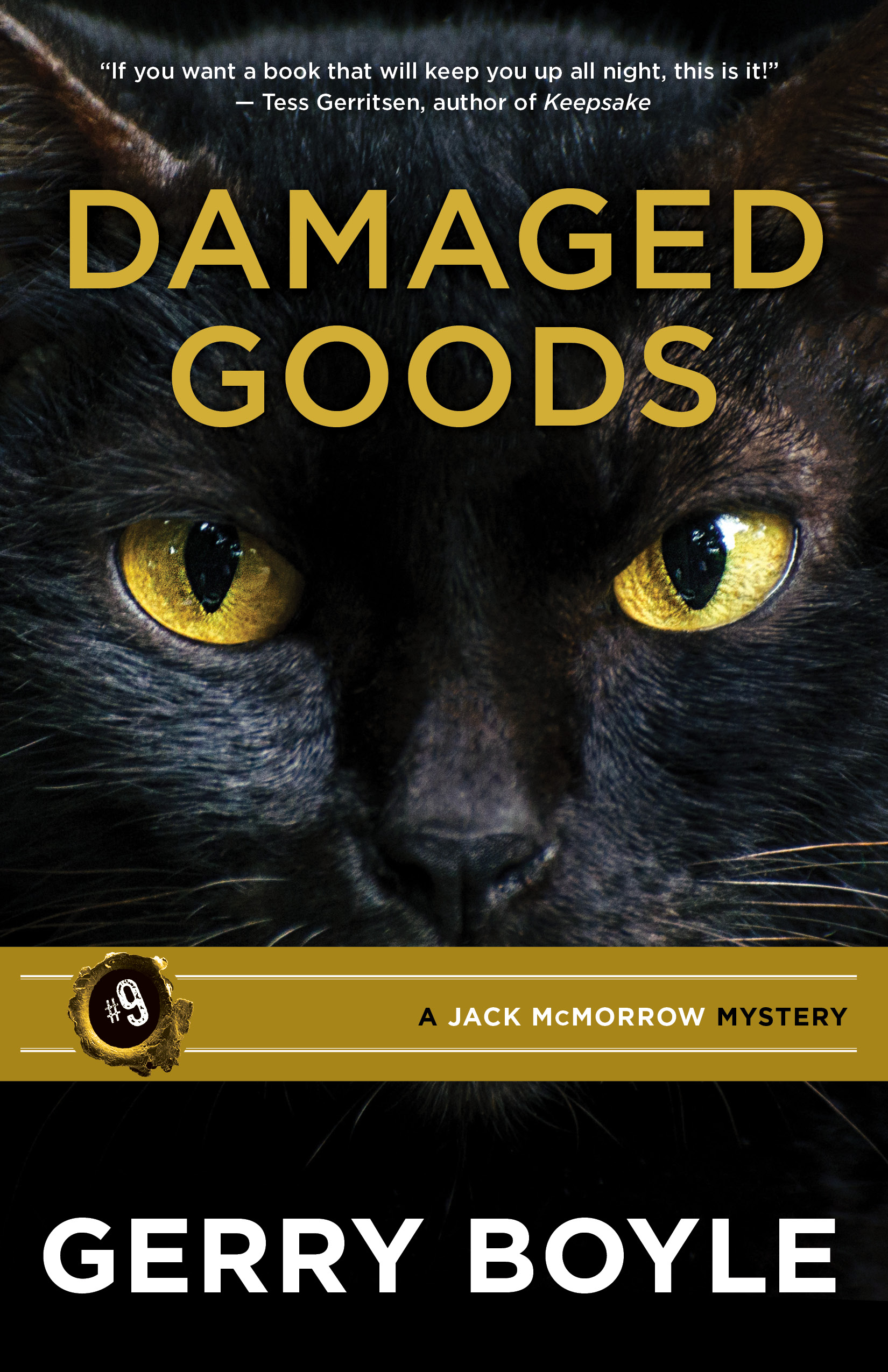 Jack McMorrow, his social worker wife, Roxanne, and their young daughter, Sophie, become the target of satanist Harland Wilton after Roxanne's inquiry into child abuse prompts the removal of Harland's two boys from his custody. At the same time, freelance journalist Jack pursues a story about a mysterious and troubled woman that prompts Roxanne to grow concerned about Jack blurring professional and personal lives.

As dangers converge, it will take a heroic act to save Jack, Roxanne and Sophie. The question is: who will put their life on the line at the moment of truth?

Gerry Boyle began his writing career in newspapers, an industry he calls the "best training ground ever." After graduating from Colby College, Boyle knocked around, working as a roofer, a postman, and then as a manuscript reader in New York. However, he soon realized he preferred rural northern Maine to the bustle of Manhattan. His first reporting job was in the paper mill town of Rumford, Maine, before he moved on to the (Waterville) Morning Sentinel, where editors learned quickly that he worked best when left to his own devices. And Boyle learned that the line between upstanding citizen and outlaw is a fine one, indeed. His experiences as a reporter inspired his first novel, Deadline, in 1993. He continues to write gritty, authentic mysteries featuring his signature character, Jack McMorrow.