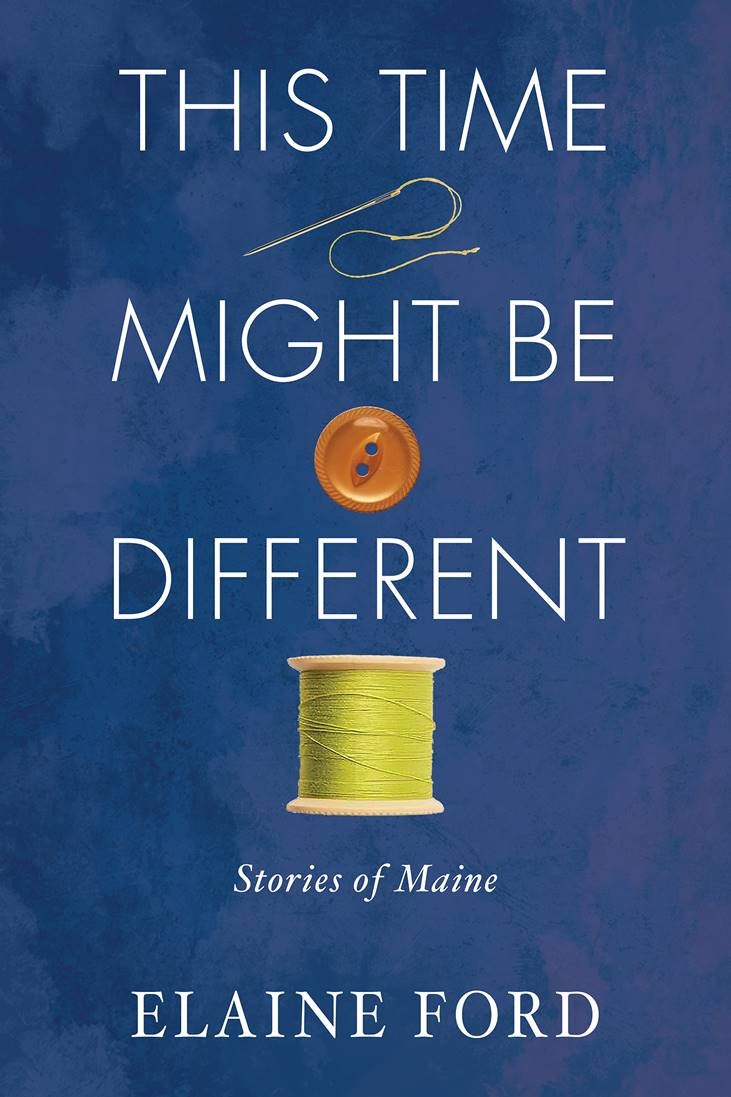 This Time Might Be Different by award-winning writer Elaine Ford is a collection of stories in which deftly drawn characters contemplate difficult choices: a young girl might have coffee with a stranger; a guy might decide to rob the local laundromat; or a widow might get in the car and just keep driving.

Underneath the commonplace—running into an old lover, a longstanding feud, an unspoken divorce—readers will find a trace of dark humor, a sinister underpinning, or a profound irony.

Of Ford's rural-Maine-set novel Monkey Bay, The New York Times said: "In its unsparing but sympathetic treatment of its characters and locale, Elaine Ford's book is reminiscent of Andrew Wyeth's stark paintings, which use the terrain of northern New England to explore a much larger emotional landscape."

Elaine Ford grew up in a small New Jersey town where she haunted the library and dreamed of becoming a writer. As a college student, she was influenced by a professor who emphasized the value of significant detail and an economy of language and by the writing of Thomas Hardy, Bernard Malamud, and T.S. Eliot. Her mother's death in the early 1970s spurred her to focus more on writing, which eventually led to the publication of her first novel in 1980. She moved to Maine in 1985 and taught writing and literature at the University of Maine for roughly two decades until her death in 2017. Her novels include The Playhouse (1980), Monkey Bay (1989), and Life Designs (1997), and she published more than 50 works of short fiction in literary magazines and newspapers.