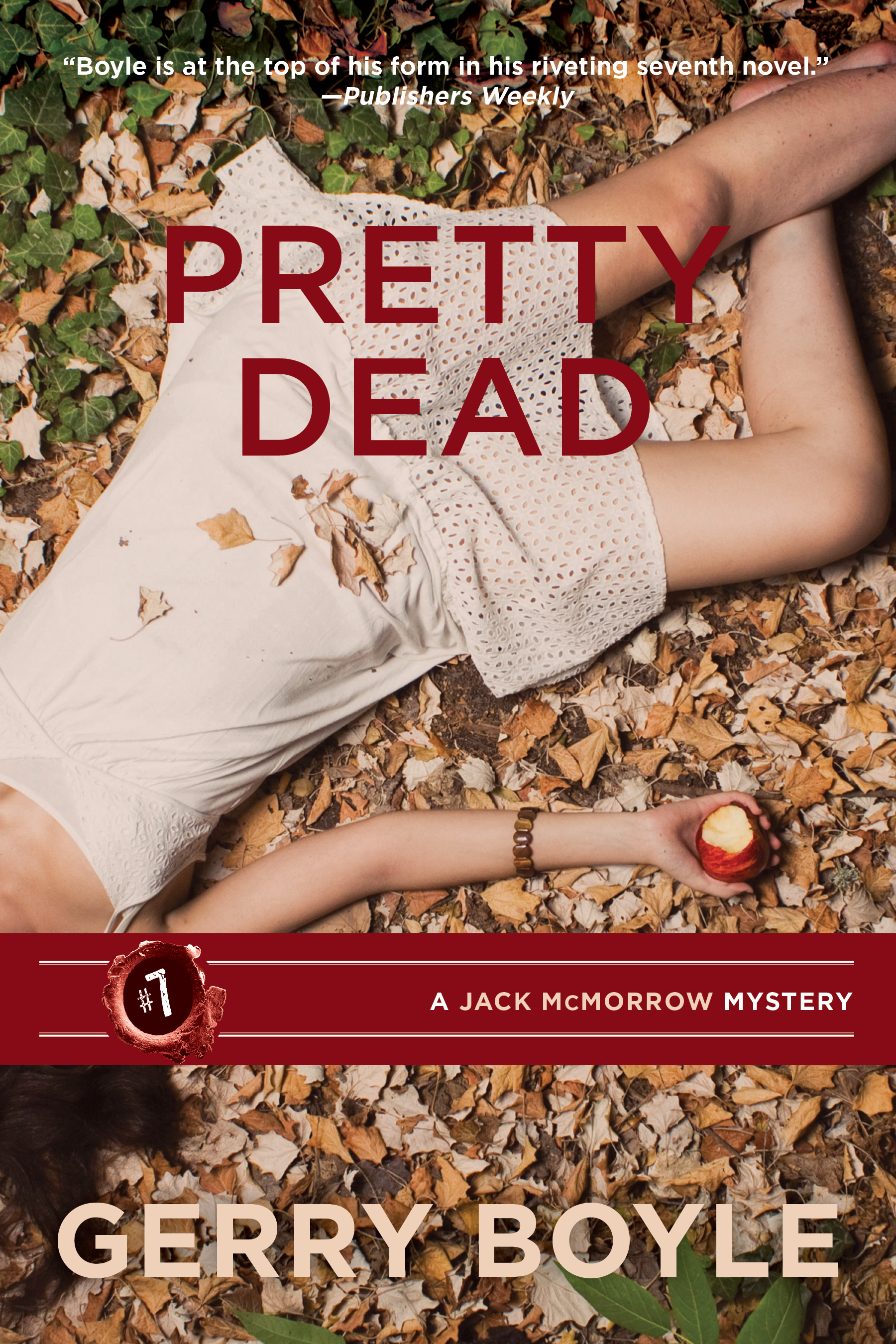 Gerry Boyle is at the top of his form in the riveting Petty Dead, his seventh novel to feature Maine crime reporter Jack McMorrow. When Jack's significant other, social service worker Roxanne Masterson, investigates allegations of physical abuse concerning the young daughter of Boston bluebloods David and Maddie Connelly, Jack senses a story. And it's a story he gets, but not the one he'd figured on. Jack and Roxanne are invited to a weekend retreat at the Connellys' Blue Harbor estate, during which a beautiful young staff member steals the show, but soon winds up dead. Jack and Roxanne delve into all the unpleasant possibilities, but heavy muscle shows up to discourage Jack's search, and a phone message soon forces him to put his cards on the table and the Connellys to unveil a dark secret from the past that could destroy far more than the family image. In the end, Jack must decide just where to draw the line between his friendship with the Connellys and his responsibility as a journalist to write the truth.

Like many crime novelists, Gerry Boyle began his writing career in newspapers, an industry he calls the “best training ground ever.” After graduating from Colby College, Gerry knocked around, taking stints as a roofer, a postman, and a manuscript reader in New York. However, his time in the city was cut short when Boyle realized that he preferred his adopted northern state to the bustle of Manhattan. His first reporting job was in the paper mill town of Rumford, Maine. After a few months, he moved on to the (Waterville) Morning Sentinel, where editors learned quickly that he worked best when left to his own devices, and Boyle learned that the line between upstanding citizen and outlaw is a fine one, indeed. His experiences as a reporter inspired his first novel, Deadline, published in 1993. He continued to write gritty, authentic mysteries featuring his signature character, Jack McMorrow. Straw Man, his 11th McMorrow novel, was released in May 2016.