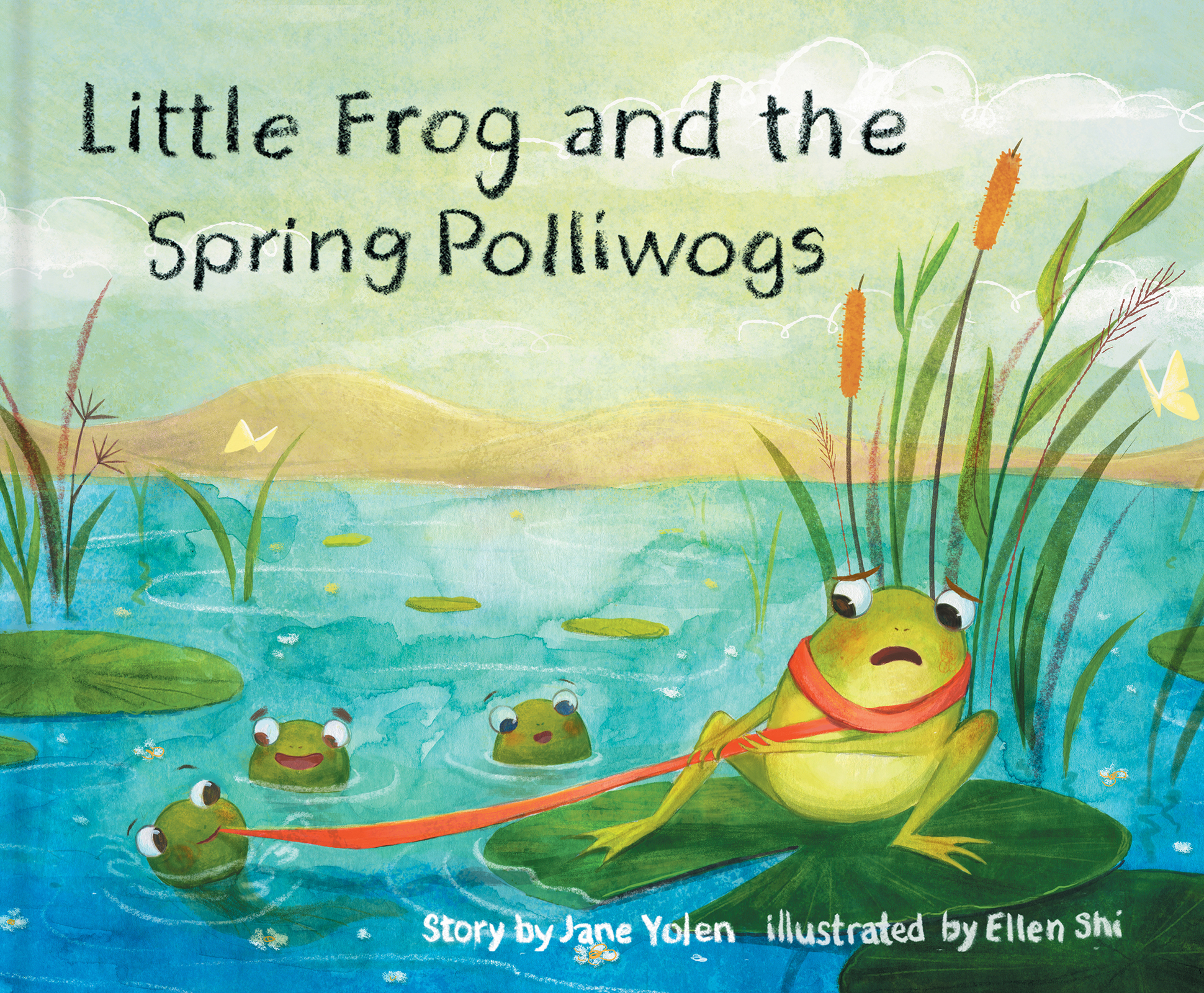 Little Frog and the Spring Polliwogs

The feisty young heroine of Little Frog and the Scary Autumn Thing is back with a new adventure—being a big sister!

Little Frog is no longer the littlest frog. Some new family members—the spring polliwogs—are so much trouble for the former "Only Frog," and Little Frog is all out of sorts. But when that polliwog trouble becomes nothing compared to a real threat-—boys with nets!—Little Frog has to remember all that she's been taught in order to save the tadpoles from disaster.

This charmer of a sequel is by multi-award winning author Jane Yolen, author of On Bird Hill, Owl Moon and the How Do Dinosaurs...? books. The wonderful spring palette and adorable pictures are by illustrator of the first Little Frog, Ellen Shi.

“This book is great for new/older siblings. It is cute and relatable." — GOODREADS