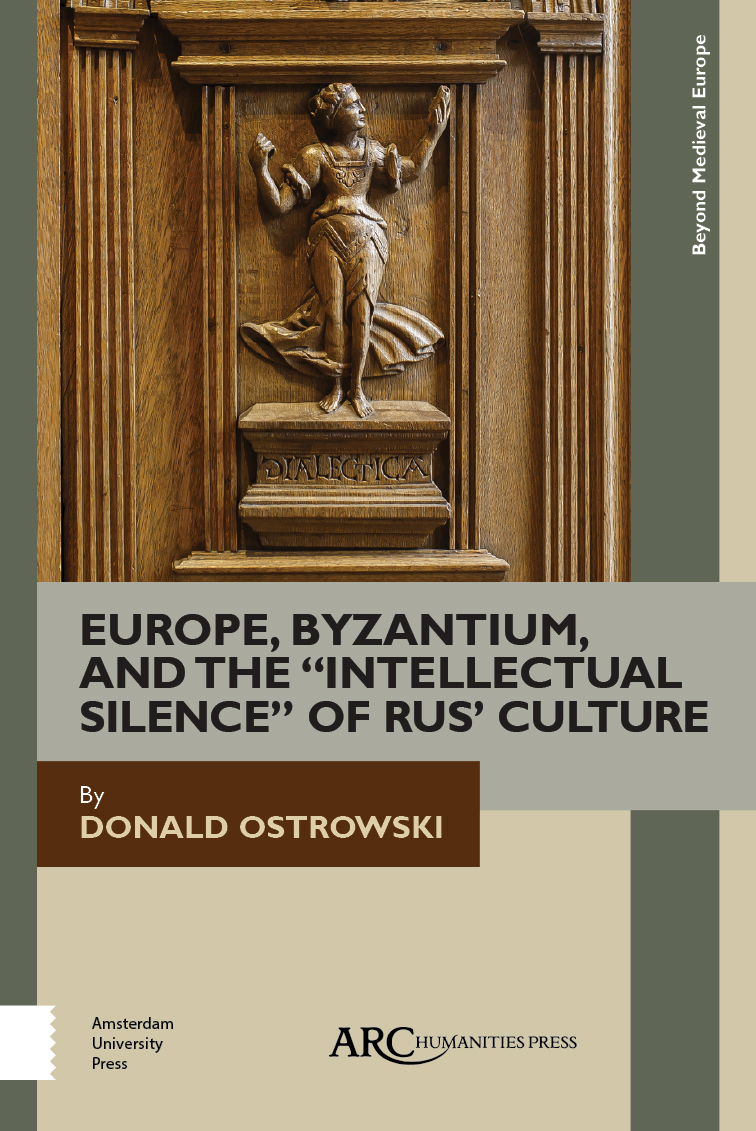 Europe, Byzantium, and the "Intellectual Silence" of Rus' Culture

This book sets out to answer the question of why Eastern Church writers showed no interest in analytical reasoning - the so-called "intellectual silence" of Rus' culture - while Western Church writers, by the time of the Scholastics, routinely incorporated analytical reasoning into their defences of the faith. Donald Ostrowski suggests that Western, post-Enlightenment- trained, analytical scholars miss the point, not because of an inability to comprehend cultural ideas which seem abstract and ineffable, but because the agenda is different. For the Eastern Church, faith was superior to reason. Eastern Church thinkers did not see any worth in disputation. If God is a mystery, and this world is an emanation from God, then this world is a mystery too. In the Eastern Church, they did not ask “Why” because, for them, any answer, any explanation, was merely a begging of the question. Why divide into categories what is whole and seamless? Why try to articulate what is ineffable?