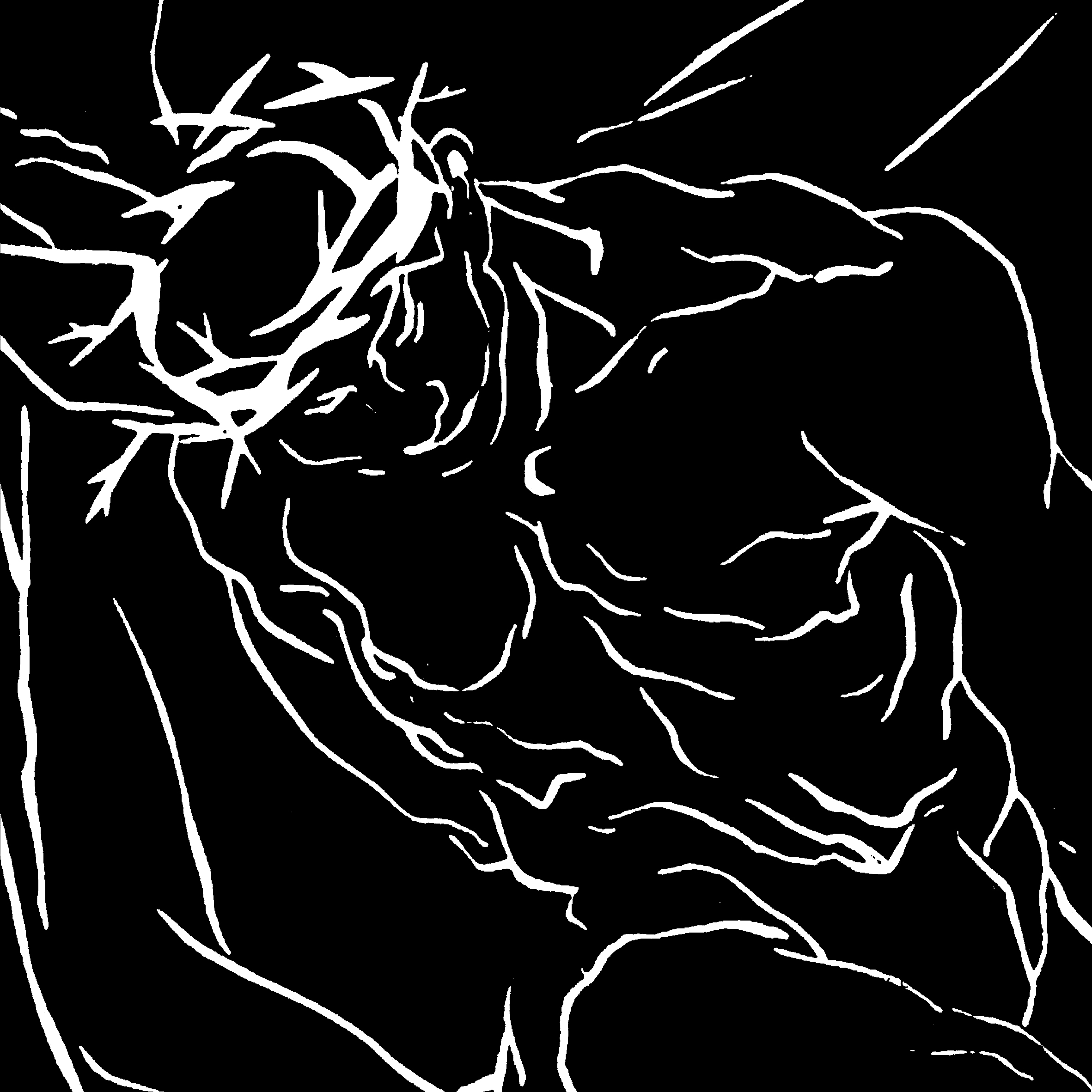 This book introduces the reader to the prints and drawings of Edward Knippers through a lavish amount of the artist's work woven through with several essays discussing the theological, art historical, and aesthetic merits of that work.

Edward Knippers attended Asbury College in Wilmore, Kentucky where he attained a BA in fine arts. He later studied at the University of Tennessee and attained a Master of Fine Arts degree in painting.

Since 1983, Knippers has focused his work on Biblical narratives in which the characters are shown in the nude.

His images push both at art historical norms and evangelical sensibilities. Yet despite this tension, over the course of Knippers' career he has continually exhibited in evangelical and religious venues. The artistic quality and theological depth of Knippers' artwork provides a path for evangelicals to contemplate the significance of Incarnation in an evangelical aesthetic of nudity and pursue an overarching philosophy of art.

In his work, Knippers explores the relationship between Christian faith and the creation of outstanding new visual art. His art is large in scale.

Knippers is an Anglican, who lives in Virginia.