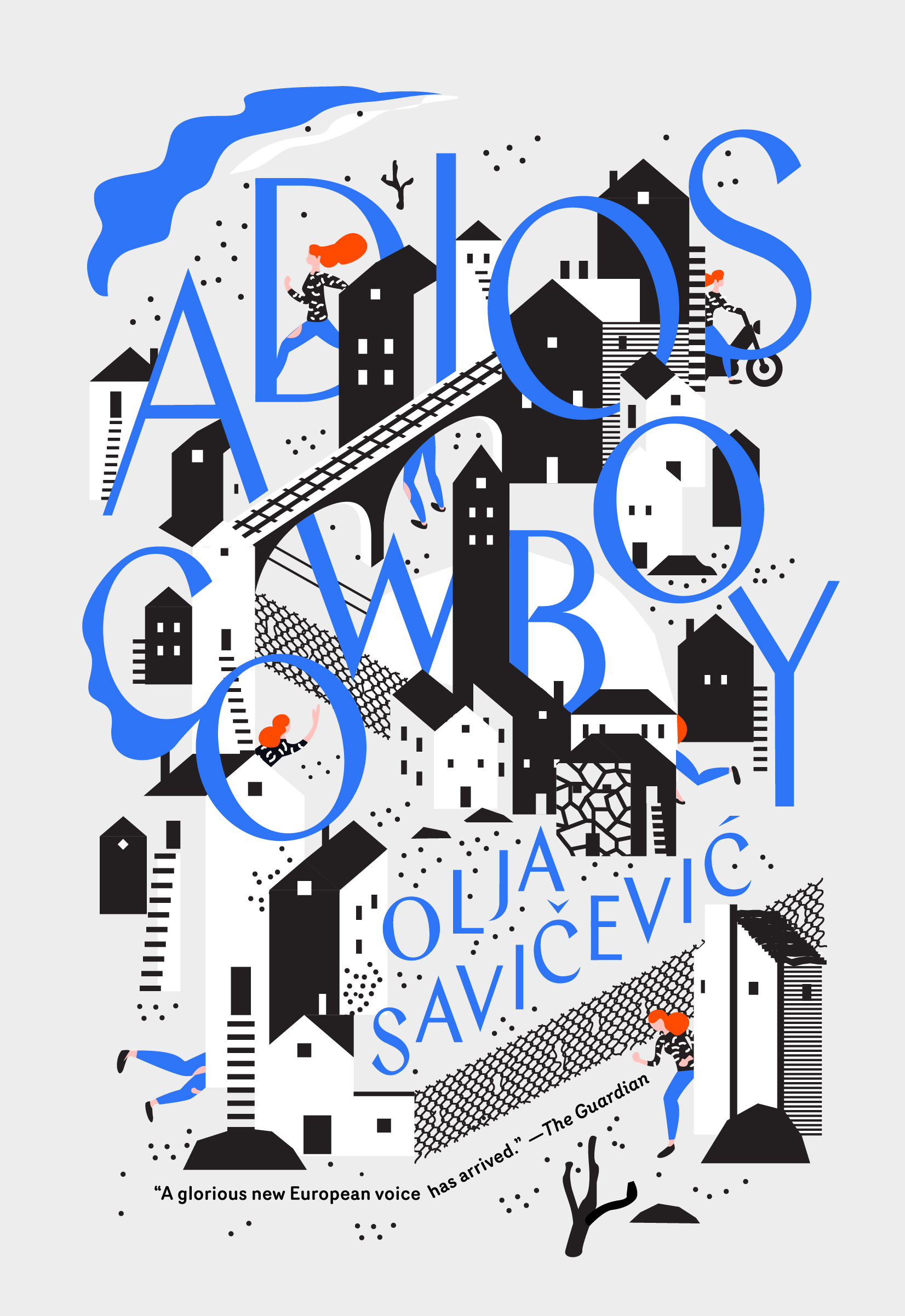 A gritty, breakneck debut novel by a popular Croatian writer of the country's "lost generation."

Dada's life is at a standstill in Zagreb—she's sleeping with a married man, working a dead-end job, and even the parties have started to feel exhausting. So when her sister calls her back home to help with their aging mother, she doesn't hesitate to leave the city behind. But she arrives to find her mother hoarding pills, her sister chain-smoking, her long-dead father's shoes still lined up on the steps, and the cowboy posters of her younger brother Daniel (who threw himself under a train four years ago) still on the walls.

Hoping to free her family from the grip of the past, Dada vows to unravel the mystery of Daniel's final days. This American debut by a poet from Croatia's "lost generation" explores a beautiful Mediterranean town's darkest alleys: the bars where secrets can be bought, the rooms where bodies can be sold, the plains and streets and houses where blood is shed. By the end of the long summer, the lies, lust, feuds, and frustration will come to a violent and hallucinatory head.

Celia Hawkesworth taught Serbian and Croatian at the School of Slavonic and East European Studies, University College, London, 1971-2002. She has published numerous articles and several books on Serbian, Croatian, and Bosnian literature. Her translation of Dubravka Ugresicć The Museum of Unconditional Surrender was short-listed for the Weidenfeld Prize for Literary Translation, and The Culture of Lies won the Heldt Prize for Translation in 1999.