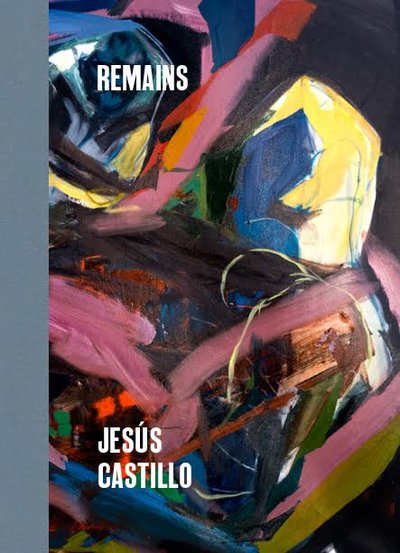 Jesús Castillo has created a sprawling contemporary epic that channels the mighty voices of the past (Ovid, Sappho) into a plainspoken song of our times. In a deft, generous style, Castillo takes hold of the stuff of our everyday lives and converts it into modern manna. The book is lovingly relentless, quietly piercing. It is a terrifyingly recognizable call: it is filled with all of our voices, our panic, our modern love, our screens, our roommate’s cough, our melting icebergs, our planes and malls and frailties. Castillo writes,

This is a test. A set of margins created
for company. For waiting in train stations
or asking a stranger the time. You’re allowed
to freak out this much only. There’s a green car
parked outside, by the curb, near the bike racks.
An old man is asking people to put
change in his plastic cup, and I remember
my name contains both my father’s and
grandfather’s stories. The table I’m sitting at
is made of steel and marble. It’s cold and it’s
spring. In the song on the radio, a noise?

Jesús Castillo was born in 1986 in San Luis Potosí, Mexico. He moved to California with his parents and sister in 1998. In 2009, he graduated from the University of California-San Diego where he studied literature and writing. Castillo helped organize ?Lectric Collective, an art and poetry collaboration in the Bay Area, and he was a founding editor of Vertebrae. He has lived in Oceanside, La Jolla, Oakland, San Francisco, and Iowa City where he received an MFA in poetry from the University of Iowa.