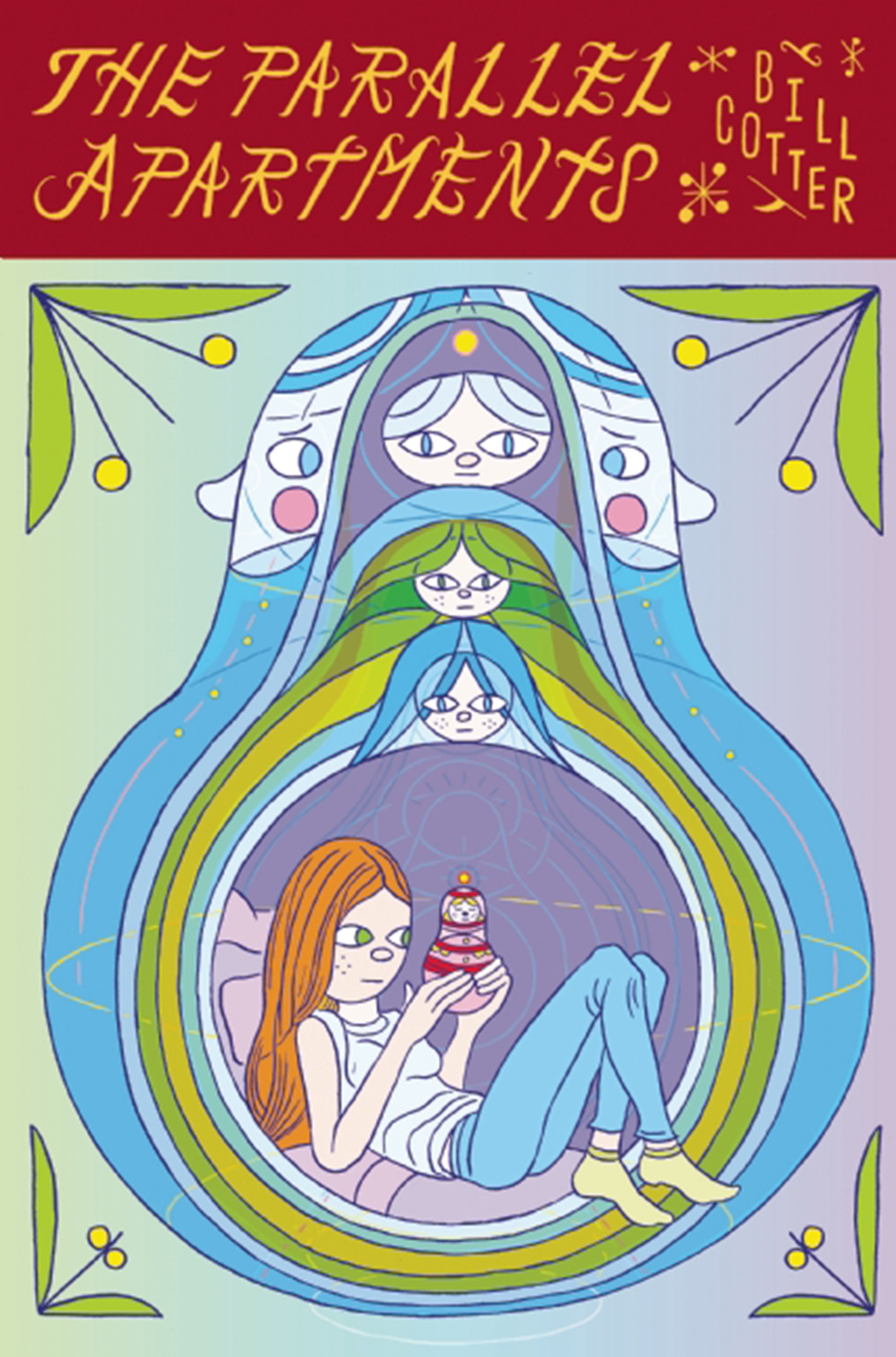 Justine Moppett is 34, pregnant, and fleeing an abusive relationship in New York to dig up an even more traumatic childhood in Austin. Waiting for her there is a cast of more than a dozen misfits — a hemophobic aspiring serial killer, a deranged soprano opera singer, a debt-addicted entrepreneur-cum-madam, a matchmaking hermaphrodite — each hurtling toward their own calamities, and, ultimately, toward each other. A Texan Gabriel García Márquez who writes tragicomic twists reminiscent of John Kennedy Toole, Bill Cotter produces some of the most visceral, absurd, and downright hilarious sentences to be found in fiction today. The Parallel Apartments is a bold leap forward for a writer whose protean talents, whose sheer exuberance for language and what a novel can do, marks him as one of the most exciting stylists in America.