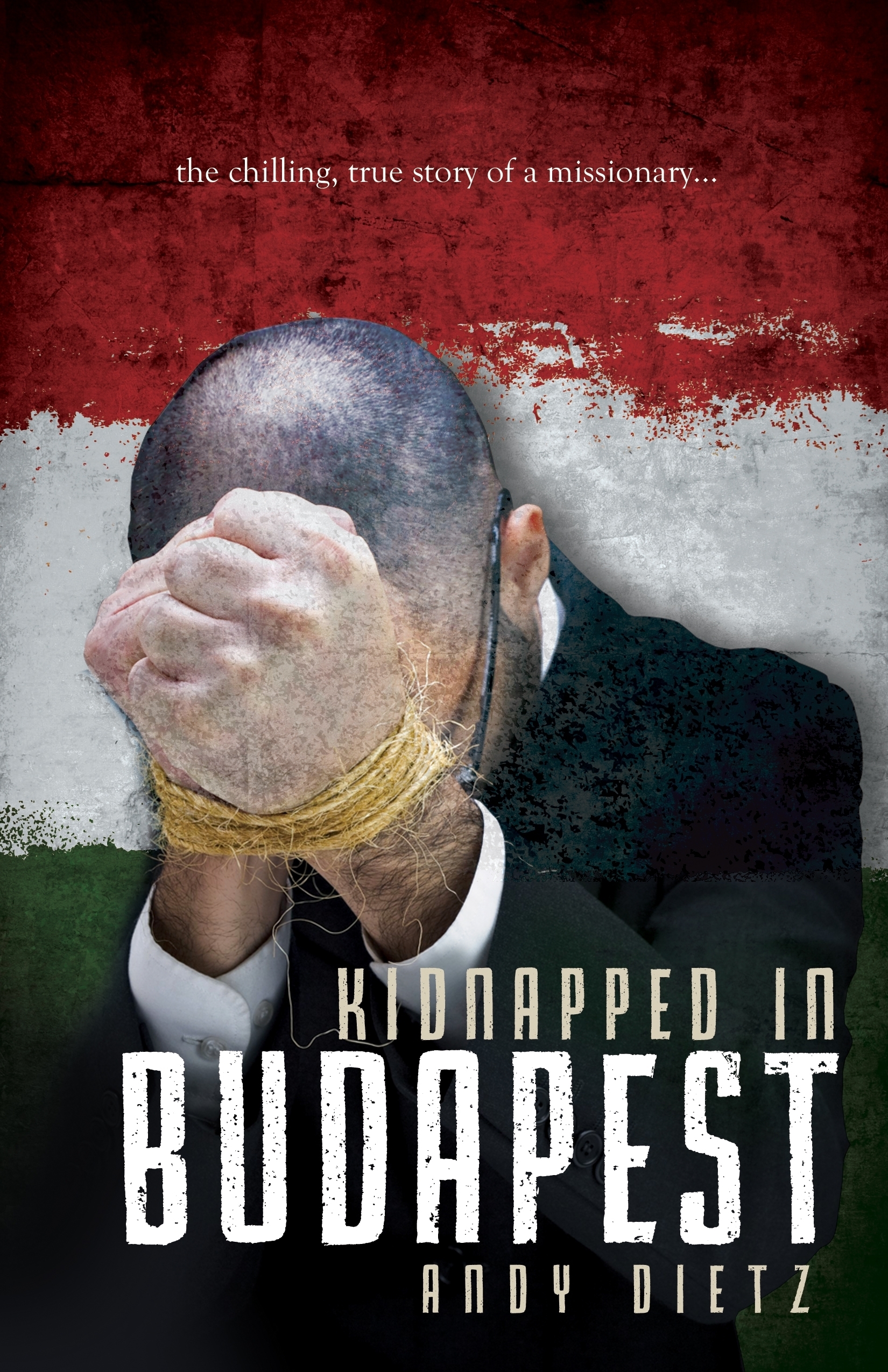 The Chilling, True Story of a Missionary

On a warm summer night in 1998, American missionary Andy Dietz strolled along the Danube River toward the open market to purchase a gift for his daughter. Tricked into entering what he thought was a restaurant, Andy unwittingly became part of an elaborate plot of extortion and blackmail orchestrated by the Hungarian mafia. In Kidnapped in Budapest, Andy recounts the harrowing events that would change his life and his view of God forever. Nabbed by men in trench coats, thrown into a taxi, and whisked around to the darkest corners of Budapest, Andy sensed his chances for survival slipping away. "Now you die!" screamed one of his frustrated captors. In his most helpless and desperate hour of need, Andy faced the question we all must answer sooner or later: What am I most desperate for? This true, life-or-death account will have readers turning pages and provoked to ask themselves, Am I as desperate to know God as I am to live? Christians will consider whether they are living a life that's defined by daily circumstances, or daring to live in light of the power and purposes of God.

A graduate of West Texas A&M University, Andy Dietz majored in mass communications and earned a double minor in music and English. He and his twin brother traveled the world using their tenor voices, toured with the USO, and recorded four albums as part of gospel quartet The Royalheirs. Andy has pastored several churches and followed his heart for missions to over forty countries. He and his wife, Becky, live in northern Texas. They have four married children, and ten amazing grandchildren.