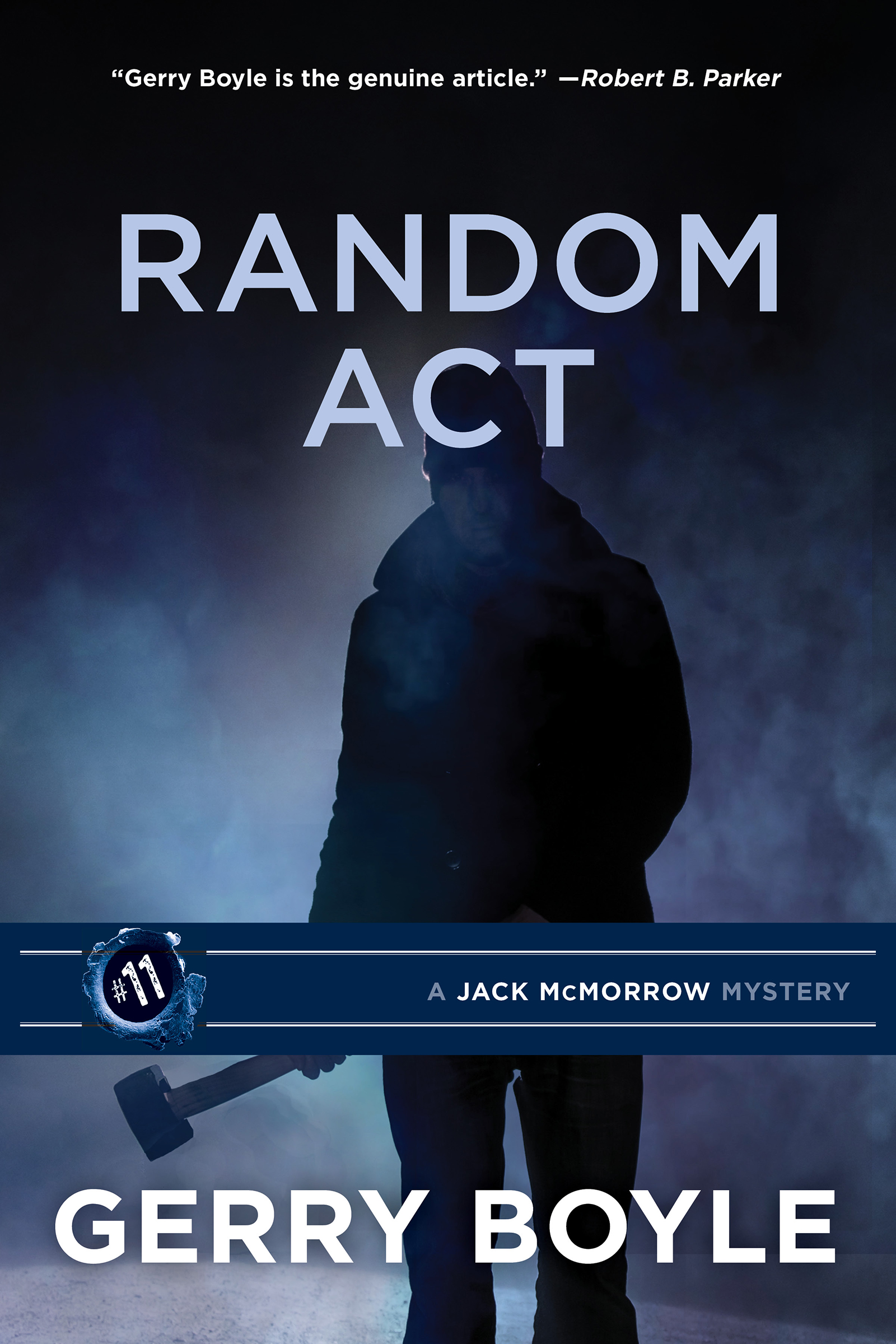 Life is briefly as it should be for Jack McMorrow: He and his wife Roxanne have retreated from the stress and danger of their day jobs to raise their daughter Sophie. But when development and arson threaten the nearby town of Sanctuary, and a crazy accident brings back mistakes from Roxanne’s past, Jack’s nose for crime leads him into a darker and deeply twisted tale. Something explosive is smoldering beneath the glossy facades and picturesque town square in Sanctuary, and the enemy is closer than he thinks. In "Once Burned," the 10th installment of the internationally popular McMorrow series, Jack will take you alongside as he hunts a killer with a long memory and a very short fuse.

Like many crime novelists, Gerry Boyle began his writing career in newspapers—a place he calls the best training ground ever. After attending Colby College, he knocked around at various jobs, including stints as a roofer, a postman, and a manuscript reader at a big New York publisher. He began his newspaper career in the paper mill town of Rumford, Maine. There was a lot of small-town crime in Rumford and Gerry would later mine his Rumford time for his first novel, Deadline. After a few months he moved on to the Morning Sentinel in Waterville, where editors gave him a thrice-weekly column. He wrote about the stuff he saw in police stations, courtrooms, and in the towns and cities of Maine. All the while he was also typing away on a Smith-Corona electric typewriter writing Deadline, which came out in 1993.