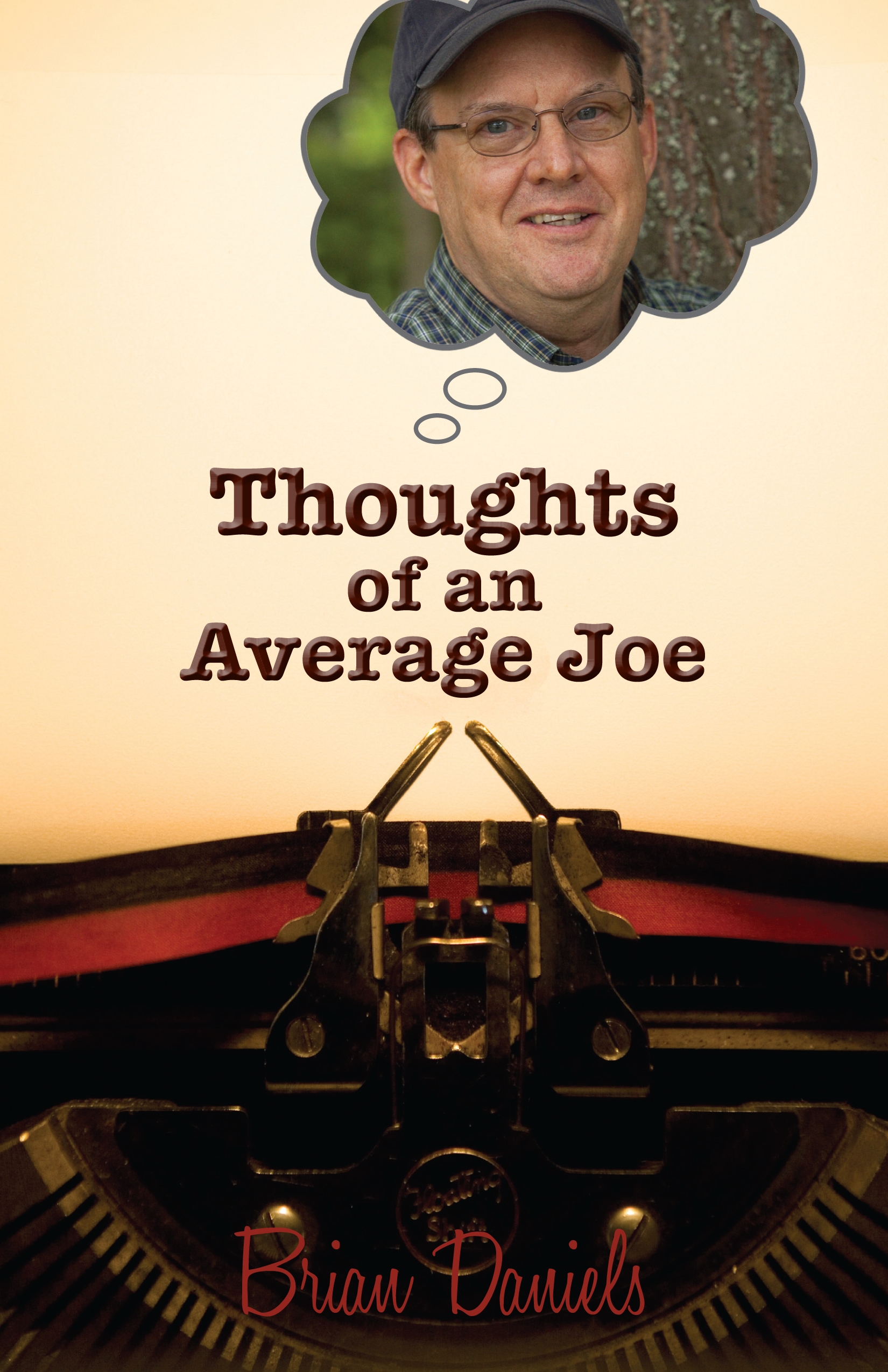 Thoughts of an Average Joe

Brian Daniels is an avid outdoorsman, a newspaper columnist, novelist, musician, and songwriter. Many of his songs, including four title tracks, have been recorded by eight different artists. His first novel, Luke's Dream, was released in January 2011. He has, for several years, written a humorous column, â€œThoughts of an Average Joe by Joe Wrightâ€ (Thoughts of an Average Brian just doesn't have the same ring), which is featured in newspapers throughout northern New England. His blog, Thoughts of an Average Joe, can be seen at avgjoewright.blogspot.com. Since 1984, he has practiced optometry in Brunswick, Maine, where he lives with his wife, Laurene.