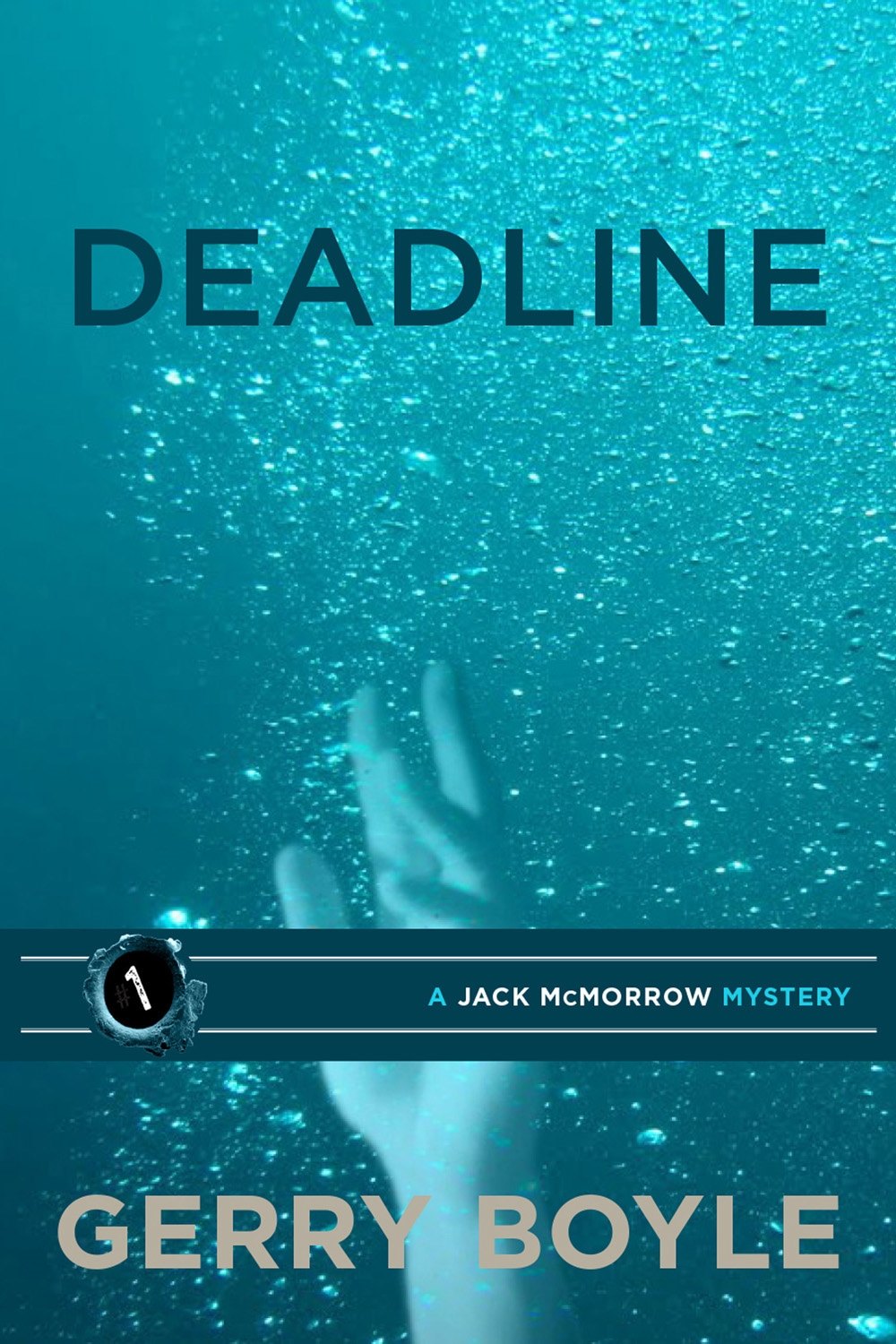 Jack is back in this dynamic rerelease of best-selling crime writer Gerry Boyle’s first novel. Meet Jack McMorrow, a hard-hitting crime reporter for the New York Times now living in the backwoods of Maine, near the paper plant in Rumford. Jack’s there to run the local paper, but when a unpopular photographer is found drowned in a nearby canal, Jack gets drawn into a complicated game that has kept members of the town silenced and in fear for their lives. Maine may be the place where life is as it should be, but McMorrow finds out staying alive may be harder than he thought.

Like many crime novelists Gerry Boyle began his writing career in newspapers—a place he calls the best training ground ever. After attending Colby College, he knocked around at various jobs, including stints as a roofer, a postman, and a manuscript reader at a big New York publisher. He began his newspaper career in the paper mill town of Rumford, Maine. There was a lot of small-town crime in Rumford and Gerry would later mine his Rumford time for his first novel, DEADLINE. After a few months he moved on to the Maine Morning Sentinel in Waterville, where editors gave his a thrice-weekly column and he wrote about stuff he saw in police stations, courtrooms, in the towns and cities of Maine. All the while he was also typing away on a Smith-Corona electric typewriter, writing Deadline which came out in 1993. Since Deadline, he has written 8 additional Jack McMorrow stories with a 10th scheduled for release in 2015.