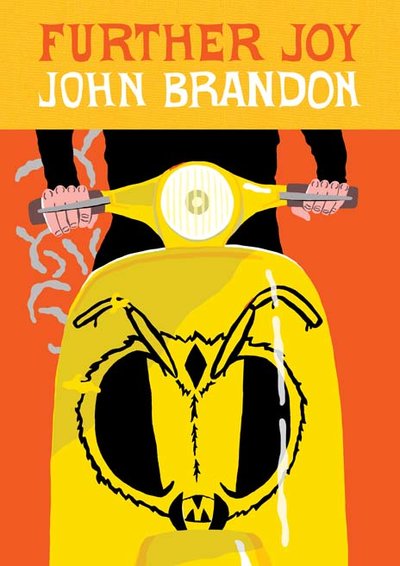 In eleven expertly crafted stories, John Brandon gives us a stunning assortment of men and women at the edge of possibility?gamblers and psychics, wanderers and priests, all of them on the verge of finding out what they can get away with, and what they can't. Ranging from haunted deserts to alligator-filled swamps, these are stories of foul luck and strange visitations, delivered with deadpan humor by an unforgettable voice.