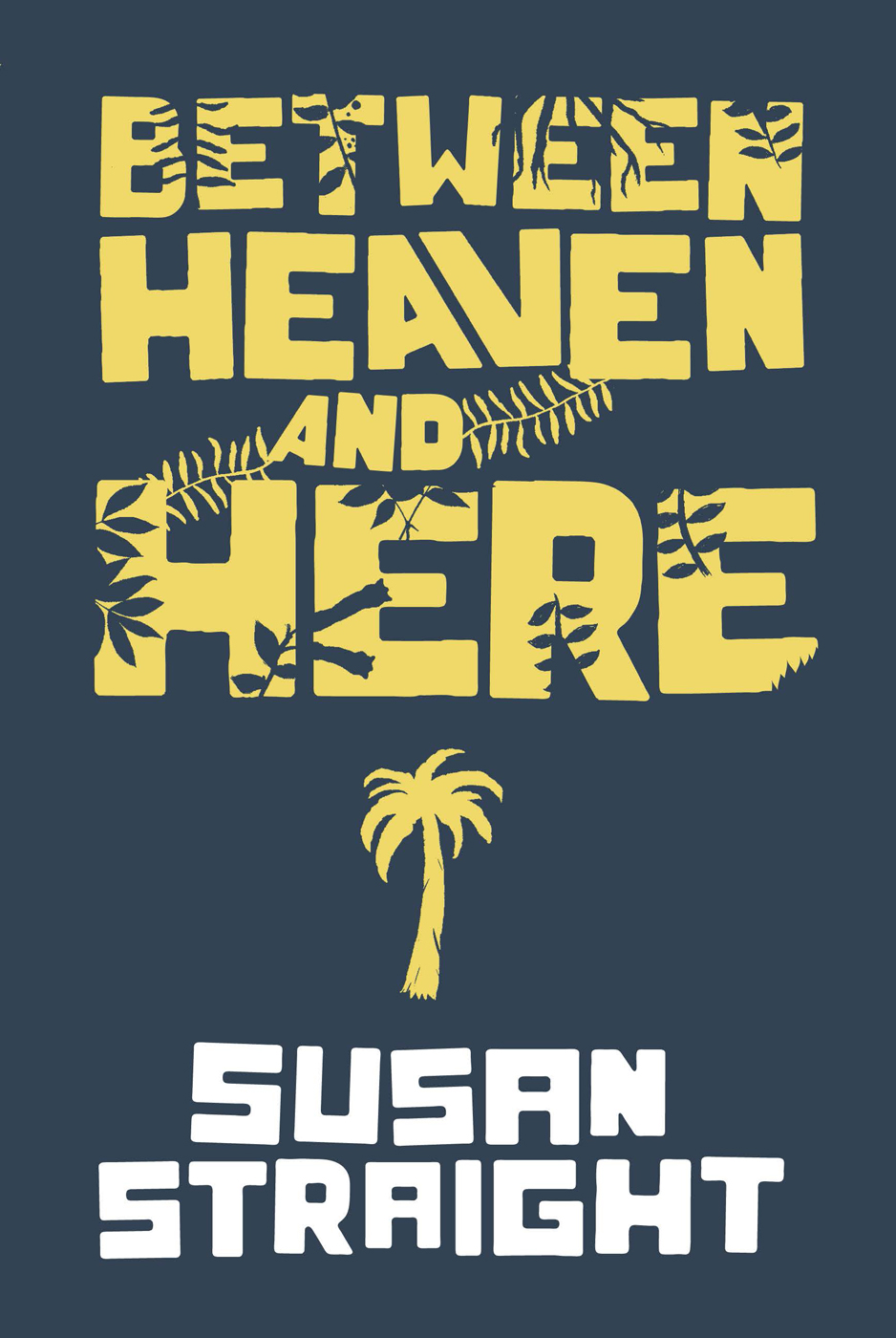 Glorette Picard is dead. Her body was found in the alley behind a taqueria, half-hidden by wild tobacco trees, but no one—not Sidney, who knew she worked that alley, not her son Victor who memorizes SAT words to avoid the guys selling rock out of dryers in the Launderland, not her uncle Enrique, who everyone knows will be the one to hunt down her killer—saw her die. As the close-knit residents of Rio Seco, California react to Glorette's murder, it becomes clear that her life and death are deeply entangled with the dark history of the city, and the untouchable beauty that, finally, killed her.

Just as Faulkner spent years populating his fictional Yoknapatawpha County, Susan Straight has captivated readers with her rich portrait of Rio Seco in novels such as A Million Nightingales and Take One Candle Light a Room. Rio Seco is a town deep in the groves, heavy with the sweet tang of citrus and the smell from the old morgue; it's a place some will never leave. In Between Heaven and Here, the final novel in her Rio Seco trilogy, Susan Straight tells a story of unforgettable intimacy and intensity.