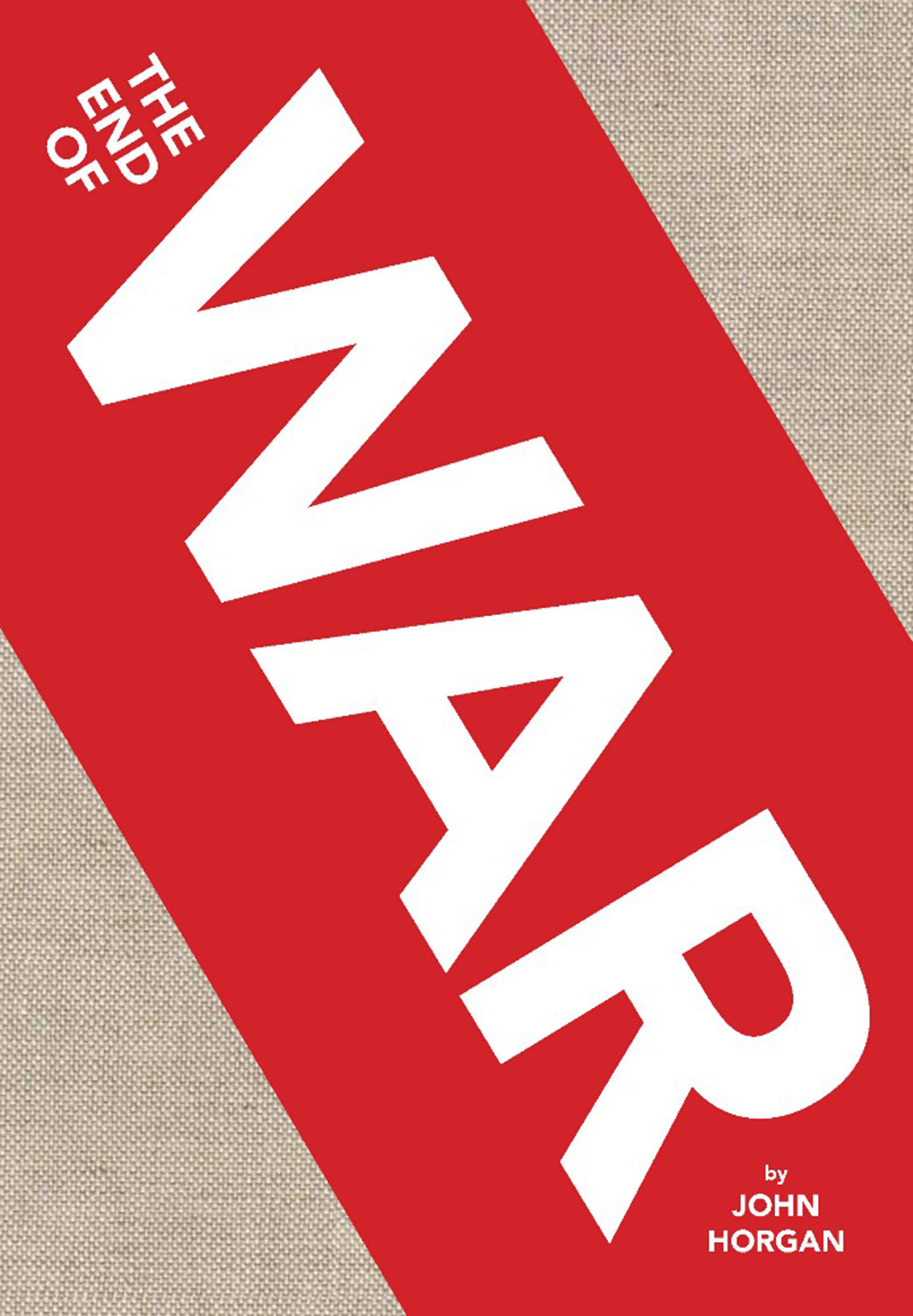 The End of War

War is a fact of human nature. As long as we exist, it exists. That's how the argument goes.

But longtime Scientific American writer John Horgan disagrees. Applying the scientific method to war leads Horgan to a radical conclusion: biologically speaking, we are just as likely to be peaceful as violent. War is not preordained, and furthermore, it should be thought of as a solvable, scientific problem—like curing cancer. But war and cancer differ in at least one crucial way: whereas cancer is a stubborn aspect of nature, war is our creation. It's our choice whether to unmake it or not.

In this compact, methodical treatise, Horgan examines dozens of examples and counterexamples—discussing chimpanzees and bonobos, warring and peaceful indigenous people, the World War I and Vietnam, Margaret Mead and General Sherman—as he finds his way to war's complicated origins. Horgan argues for a far-reaching paradigm shift with profound implications for policy students, ethicists, military men and women, teachers, philosophers, or really, any engaged citizen.

John Horgan is a science journalist and Director of the Center for Science Writings at the Stevens Institute of Technology, in Hoboken, New Jersey. A former senior writer at Scientific American, he has also written for The New York Times, Time, Newsweek, The Washington Post, The Los Angeles Times, The New Republic, Slate, Discover, The London Times, The Times Literary Supplement, New Scientist, and other publications around the world.