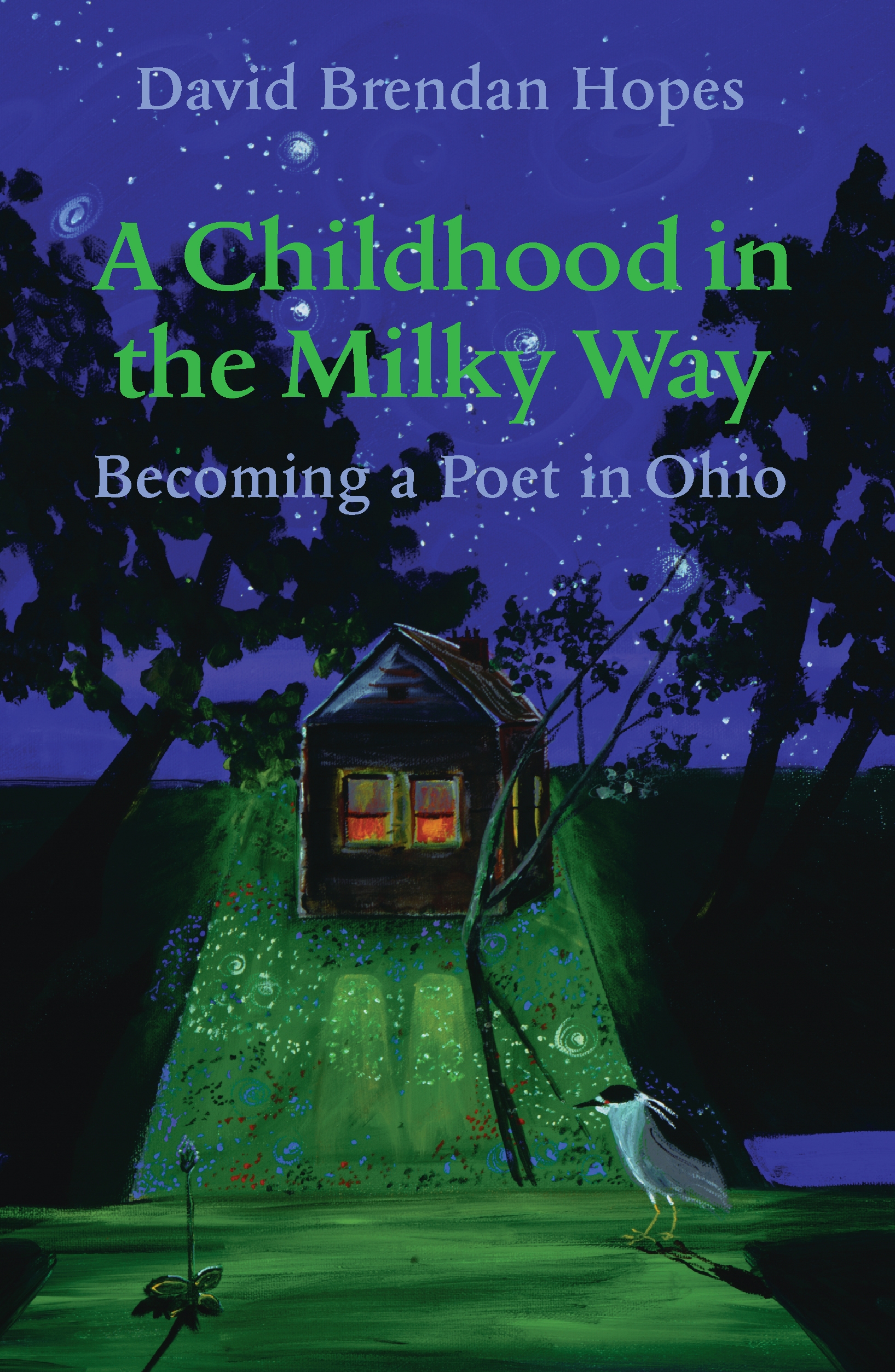 Childhood in the Milky Way