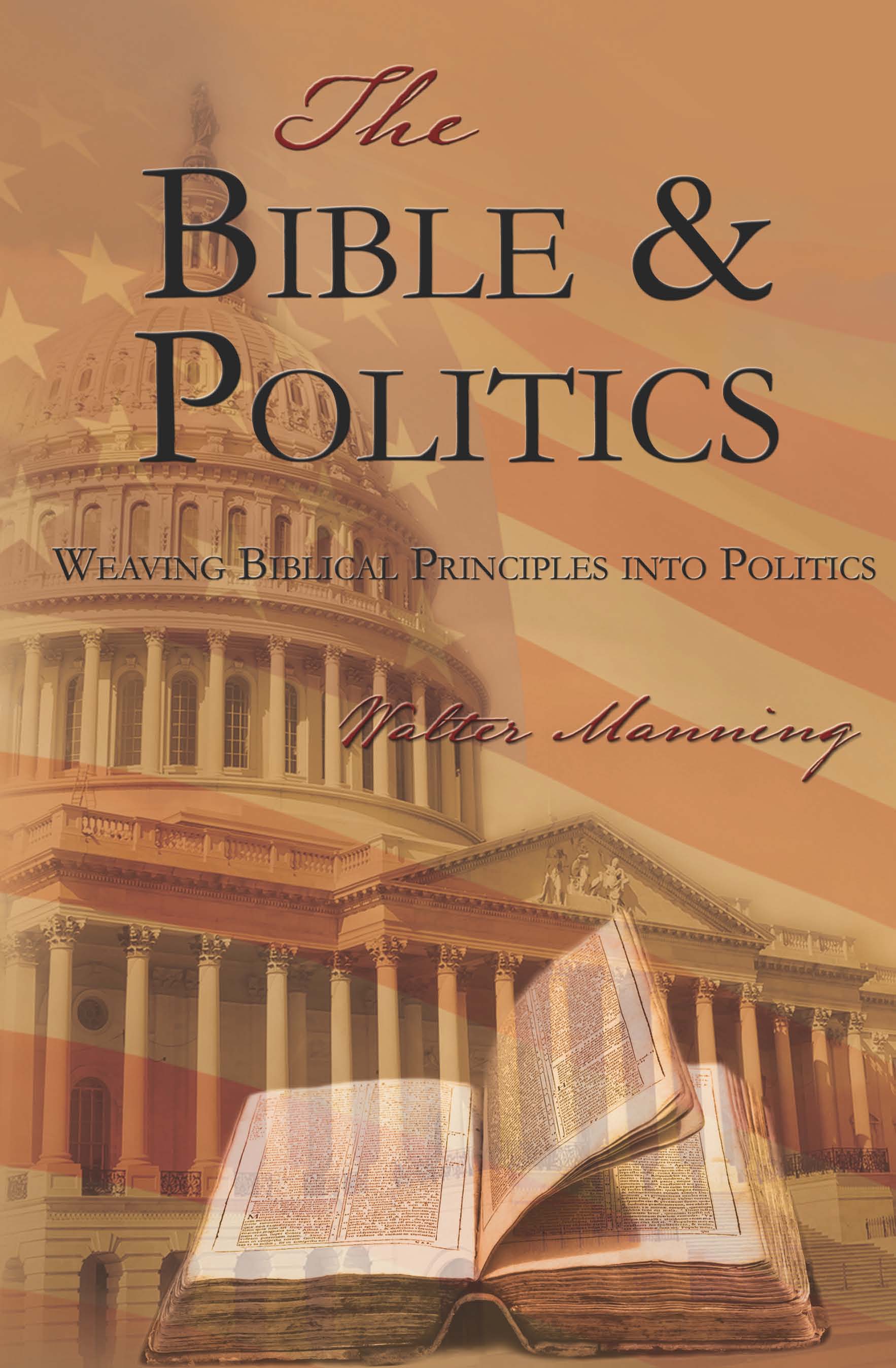 The Bible and Politics

Today's pundits of political correctness have decreed it inappropriate to talk about the Bible in the public marketplace. Those who do are often vilified and stamped as a religious fanatic. But, even worse is to discuss the Bible and politics in the same conversation.

So why, you might ask, would anyone want to publicly tackle two controversial subjects, simultaneously? Whereas religion and politics impact each of us, to ignore either is to risk being manipulated and controlled by their apostles.

In The Bible and Politics: Weaving Biblical Principles Into Politics, humor is the delivery vehicle chosen to approach contentious issues involving Washington politics. By intertwining biblical principles with quotes from famous people, the Bible becomes the established plumb line in the political arena.

Walt Manning spent 50 years in the hi-tech industry. Starting as an electronics technician in the USAF, he later earned a B.S. and M.S. in electrical engineering. His career spanned sales, marketing, and program management. As a senior manager, he became proficient in the game of corporate politics.