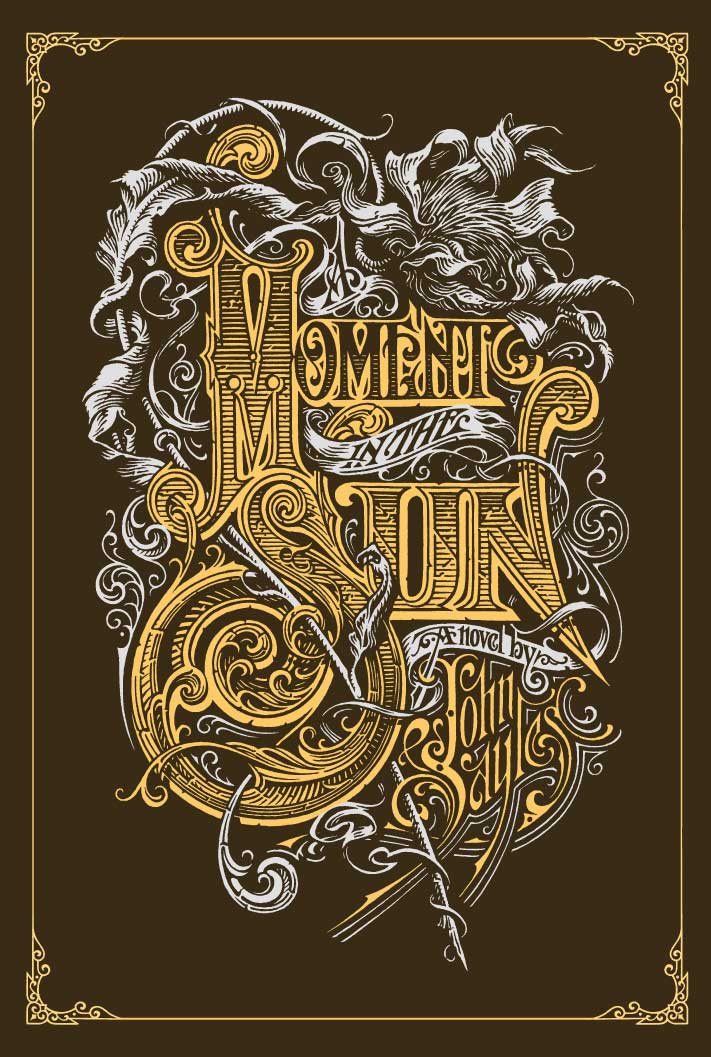 A Moment in the Sun

It's 1897. Gold has been discovered in the Yukon. New York is under the sway of Hearst and Pulitzer. And in a few months, an American battleship will explode in a Cuban harbor, plunging the U.S. into war. Spanning five years and half a dozen countries, this is the unforgettable story of that extraordinary moment: the turn of the twentieth century, as seen by one of the greatest storytellers of our time.

Shot through with a lyrical intensity and stunning detail that recall Doctorow and Deadwood both, A Moment in the Sun takes the whole era in its sights—from the white-racist coup in Wilmington, North Carolina to the bloody dawn of U.S. interventionism in the Philippines. Beginning with Hod Brackenridge searching for his fortune in the North, and hurtling forward on the voices of a breathtaking range of men and women—Royal Scott, an African American infantryman whose life outside the military has been destroyed; Diosdado Concepcíon, a Filipino insurgent fighting against his country's new colonizers; and more than a dozen others, Mark Twain and President McKinley's assassin among them—this is a story as big as its subject: history rediscovered through the lives of the people who made it happen.

John Sayles's previous novels include Pride of the Bimbos, Los Gusanos, and the National Book Award–nominated Union Dues. He has directed seventeen feature films, including Matewan, Lone Star, and Eight Men Out, and received two Academy Award nominations. His latest film, Amigo, was completed in 2010.