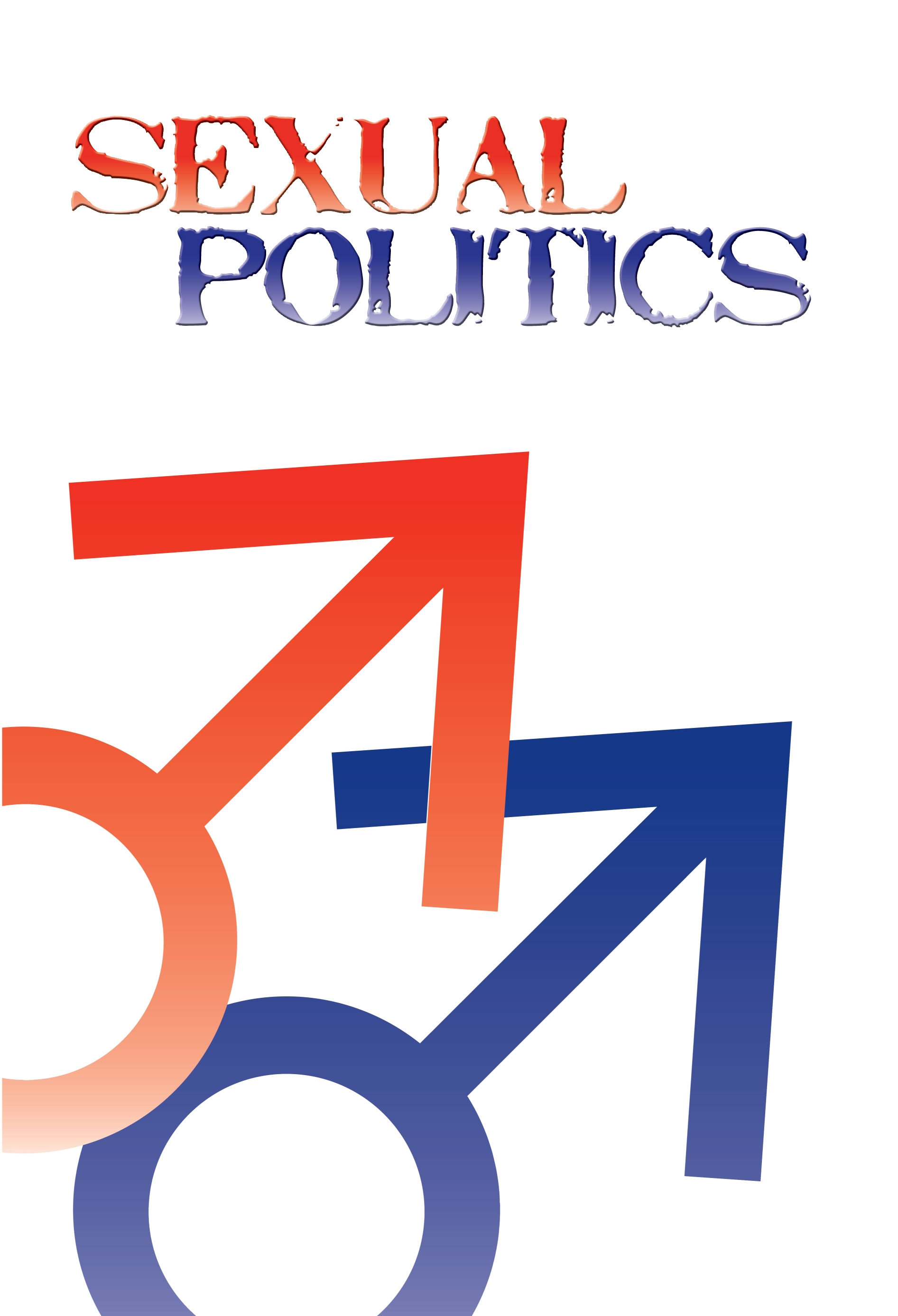 The Gay Person in America Today

Contemporary and controversial, Shannon Gilreath's Sexual Politics is an important update to the continuing debate over the place of gay people in American law, politics, and religion. Gilreath incisively navigates a number of complex issues, including the delicate balance between sexual privacy and public equality, the entwining of religion and U.S. law and politics, and gay marriage. He offers astute academic observation and depth of personal reflection to create an unmatched critique of gay people in American society. Ultimately, Gilreath argues for the further emergence of a gay and lesbian ethos of public attentiveness and the practice of "transformative politics," encompassing all those activities of gay and lesbian people: art, literature, sports, business, education, spirituality, and otherwise conventional forms of politics. Conversational and written with a compelling frankness, this book is vital for the serious legal and political student and the informed general reader alike.