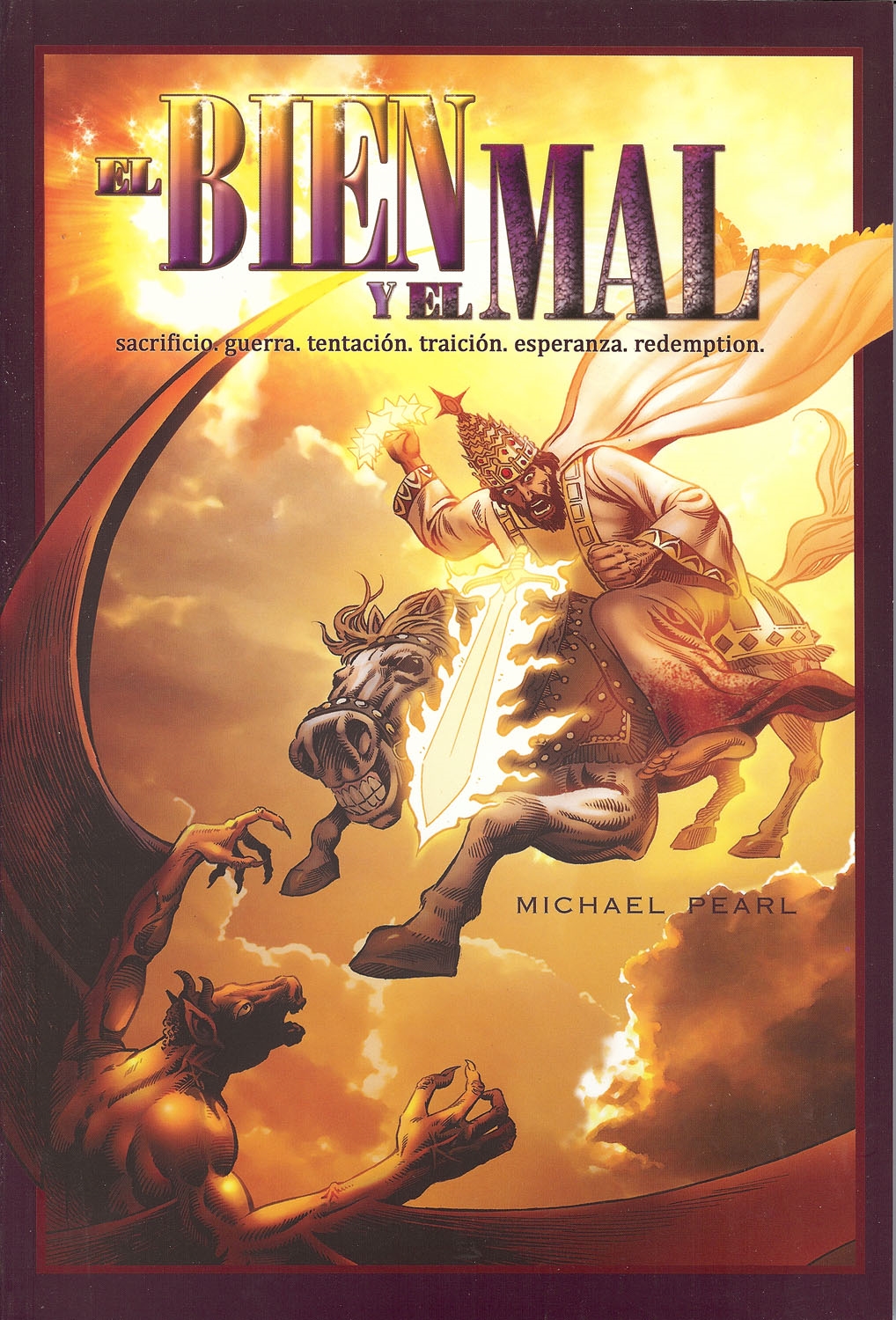 The Ultimate Superhero Graphic Novel!! In the beginning