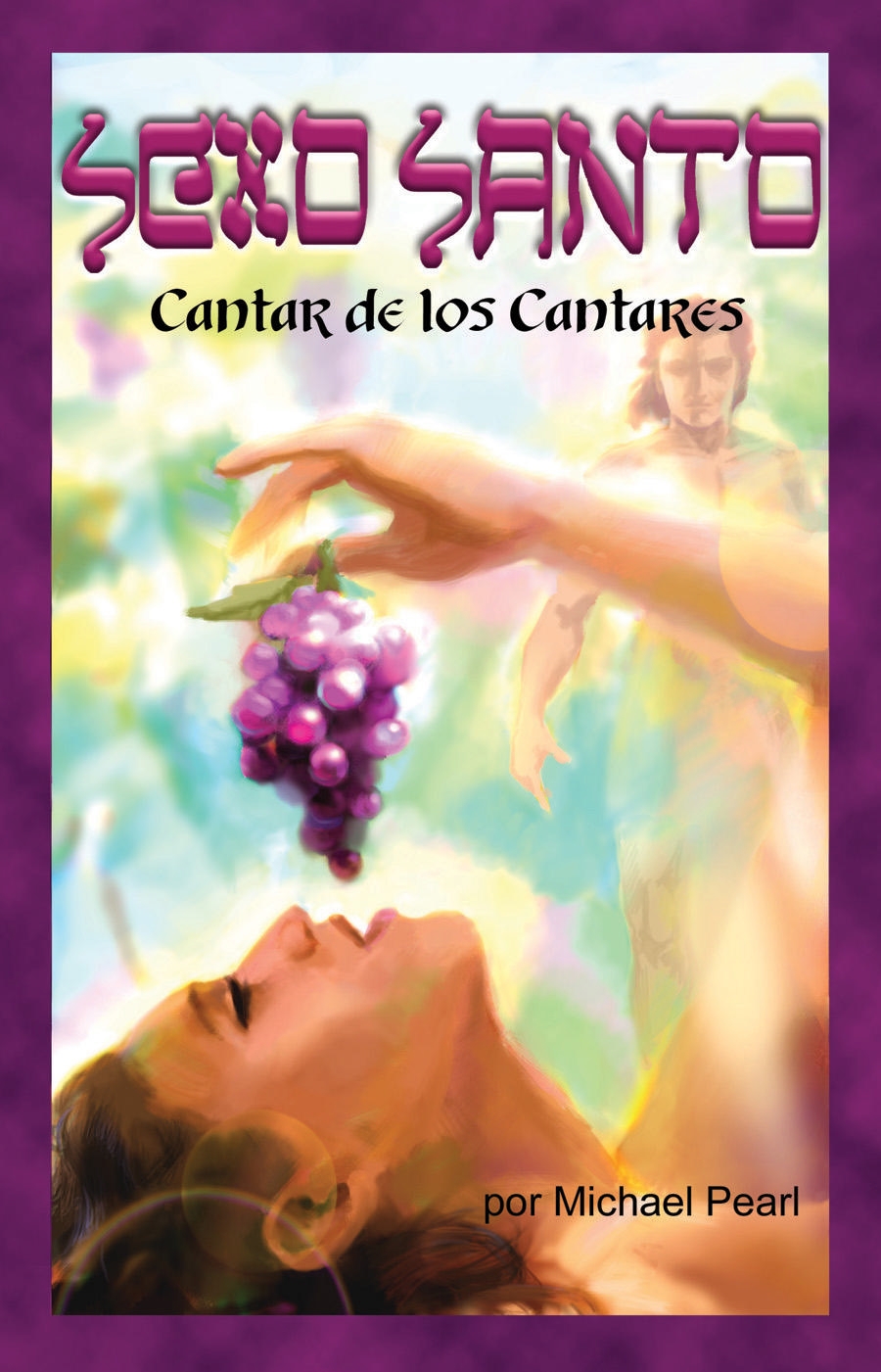 Danny Bulanadi is one of the world’s leading comic book artists for both Marvel and DC Comics; his credits include Captain America, The Fantastic Four, Daredevil, West Coast Avengers, The Blue Beetle, and the Further Adventures of Indiana Jones.