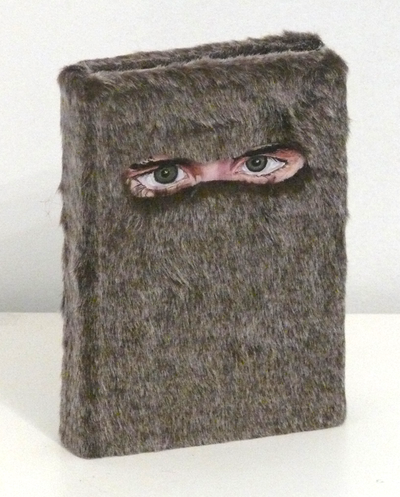 The Wild Things — based very loosely on the storybook by Maurice Sendak and the screenplay cowritten with Spike Jonze — is about the confusions of a boy, Max, making his way in a world he can’t control. His father is gone, his mother is spending time with a younger boyfriend, his sister is becoming a teenager and no longer has interest in him. At the same time, Max finds himself capable of startling acts of wildness: he wears a wolf suit, bites his mom, and can’t always control his outbursts. During a fight at home, Max flees and runs away into the woods. He finds a boat there, jumps in, and ends up on the open sea, destination unknown. He lands on the island of the Wild Things, and soon he becomes their king. But things get complicated when Max realizes that the Wild Things want as much from him as he wants from them. Funny, dark, and alive, The Wild Things is a timeless and time-tested tale for all ages.

Dave Eggers is the author of What Is the What , among other books. He is the editor of McSweeney’s, an independent publishing house in San Francisco, and is the cofounder of 826 National, a network of nonprofit writing and tutoring centers for youth with locations in San Francisco, Los Angeles, New York, Chicago, Boston, Ann Arbor, and Seattle. With his high school students he edits The Best American Nonrequired Reading , a yearly anthology, and with his brother Toph he cowrites the Haggis-on-Whey series of semi-informative books, which includes Giraffes? Giraffes! , Animals of the Ocean (in Particular the Giant Squid) , and Cold Fusion .