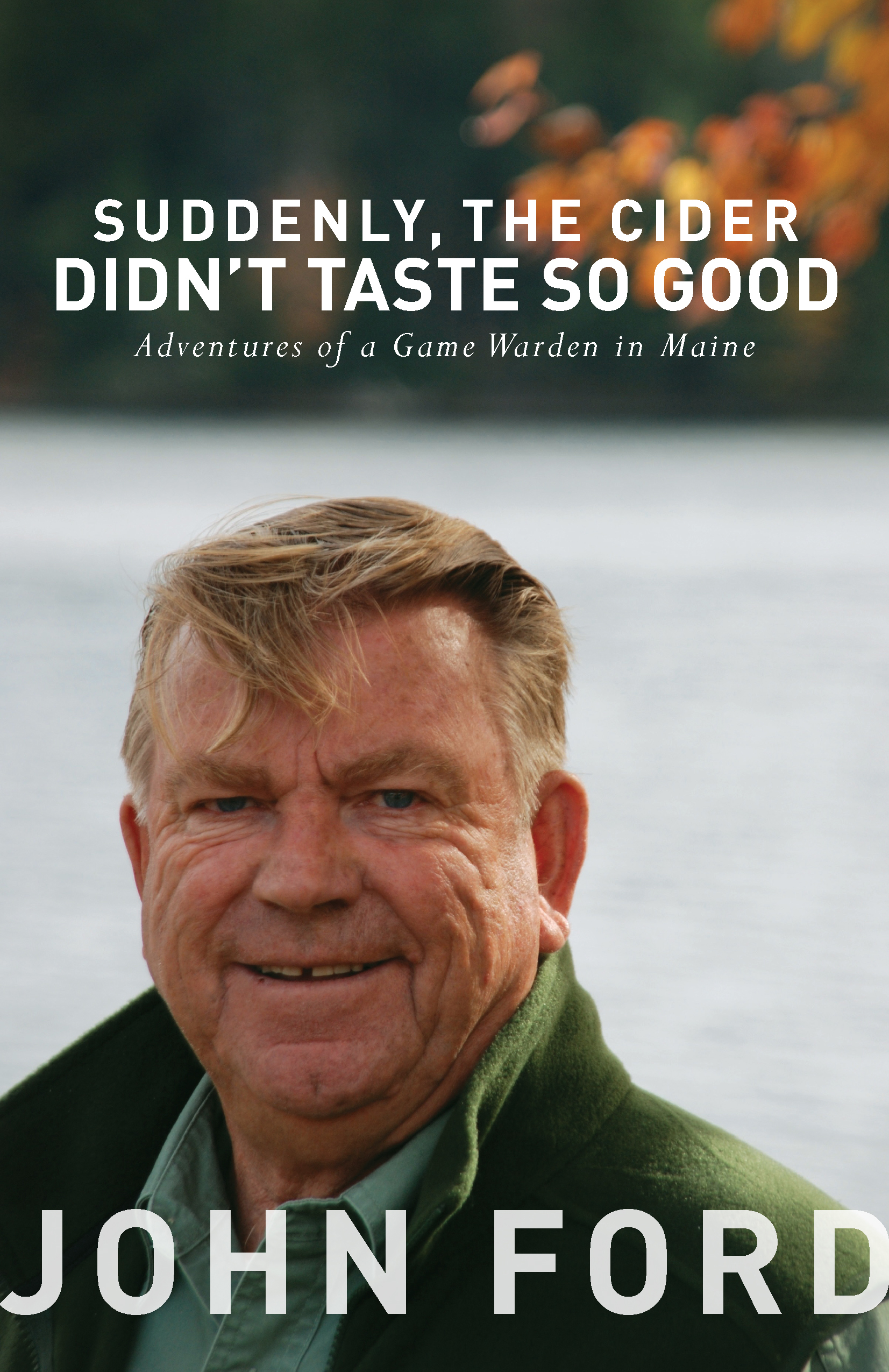 Adventures of a Game Warden in Maine

Retired Maine Game Warden John Ford has seen it all. He's been shot at by desperate prison escapees, been outwitted by wily trappers, and rescued scores of animals. As a tenacious and successful warden, he was always willing to spend the time needed to nab violators of the state's fish and game laws. At the same time, though, he wasn't a cold, heartless, go-by-the-book enforcer;he usually had a good quip ready when he slipped the handcuffs on a violator, and he wasn't above accepting a lesson learned as sufficient penalty for breaking the law. Ford is also a very gifted storyteller and he writes of his adventures in Suddenly, the Cider Didn't Taste So Good, a collection of true tales, both humorous and serious, from the trenches of law enforcement, and also includes heartwarming accounts of his rescue of hurt or abandoned animals.

John Ford, a native Mainer, was sworn in as a Maine Game Warden shortly after finishing up a four-year stint in the U.S. Air Force. He spent all of his twenty-year warden career in Waldo County in central Maine. Upon his retirement in 1990, he was elected as county sheriff and re-elected in 1994. He has written a local newspaper column since 2002 and is a regular contributor to the Northwoods Sporting Journal. He lives with his wife in Brooks, Maine.