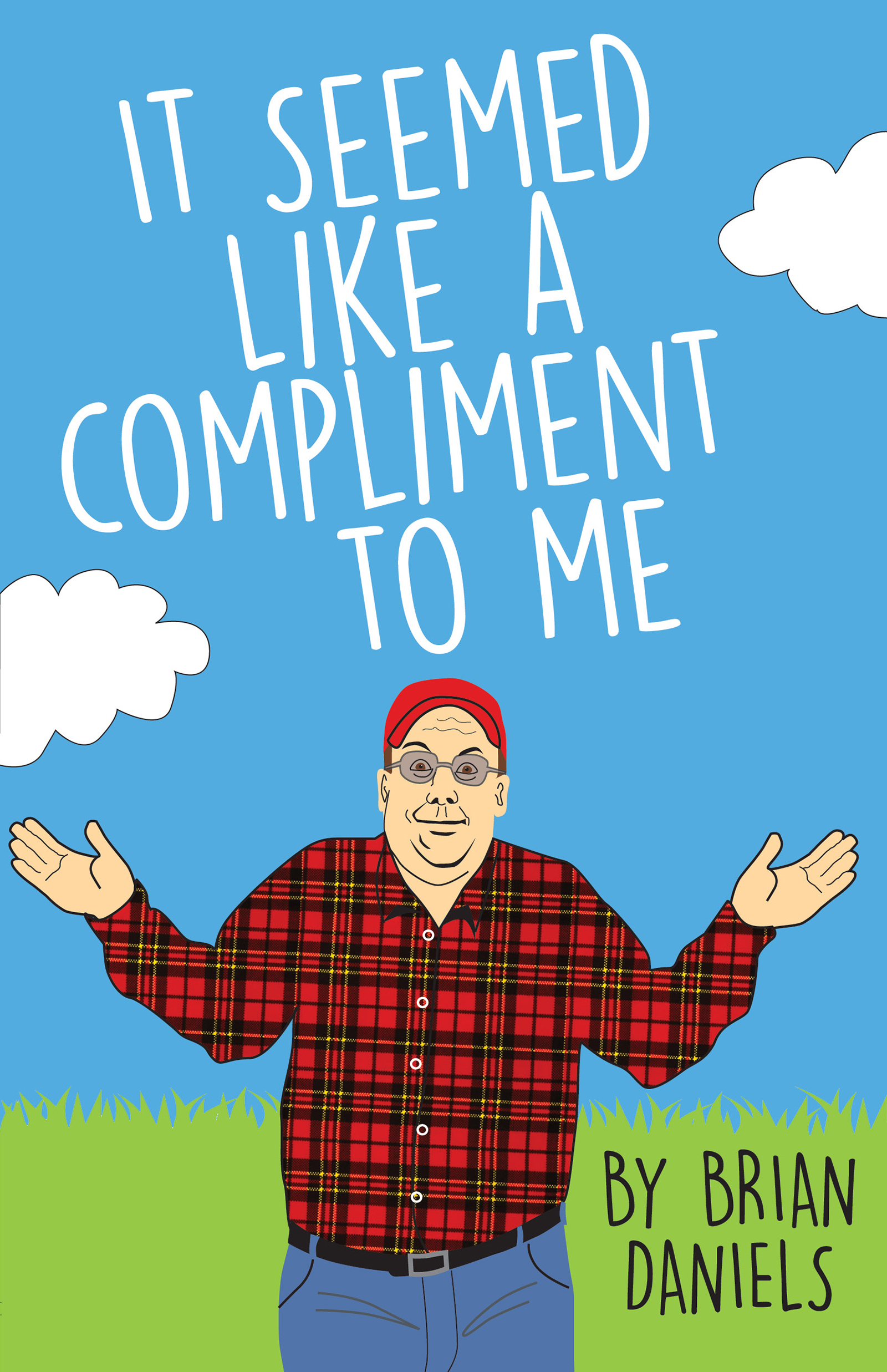 Average Joe Wright is back! Joe, still an average middle-aged, thick-around-the-middle man living in Smalltown USA is also still hopelessly clinging to the twentieth century. The modern world just confuses and frustrates him, prompting him to offer his hilarious takes and wry observations on just what is wrong with it all. In this second book, Joe, the alter ego of author Brian Daniels, offers more thoughts about the many issues that interest, confuse, or irritate him, winter driving, festival season, barbershops, GPS navigation complicated gadgets. Maybe you'll agree with some of his thoughts. If not, he'll be quick to tell you . . . well . . . you are just wrong.

Brian Daniels is an avid outdoorsman, a newspaper columnist, novelist, musician, and songwriter. His first novel, Luke’s Dream, was released in January 2011. He has, for several years, written a humorous column, Thoughts of an Average Joe by Joe Wright (Thoughts of an Average Brian just doesn’t have the same ring), which is featured in newspapers throughout northern New England. He lives in Maine with his wife, Laurene.