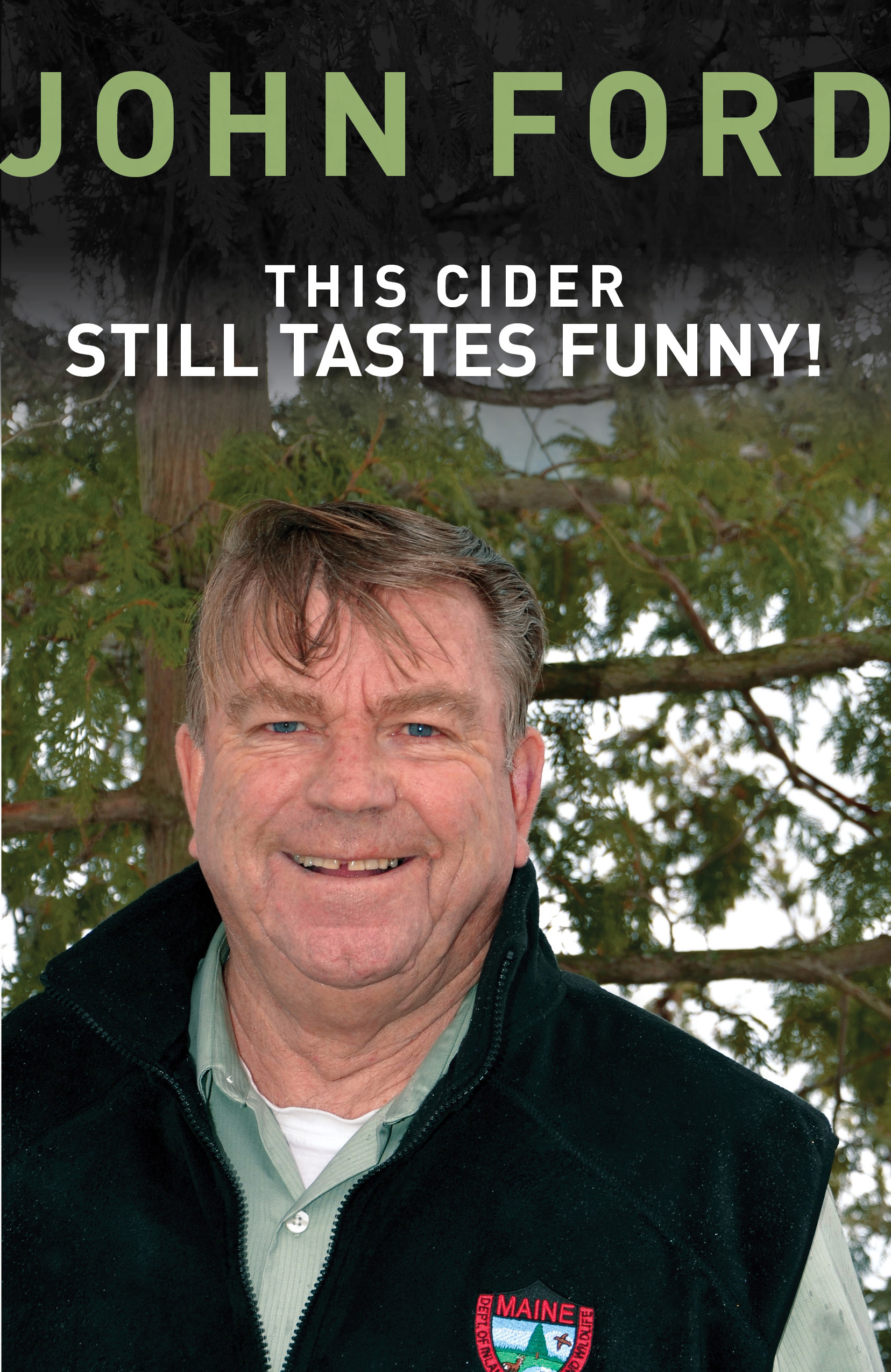 John Ford Sr. returns to the outdoors of Maine with "This Cider Still Tastes Funny! Further Adventures of a Game Warden in Maine," his follow-up to the highly popular and critically acclaimed "Suddenly, the Cider Didn't Taste So Good." Ford is a retired Maine game warden, sheriff and gifted storyteller who carved out a reputation as a man of the law, but one who wasn't a by-the-book enforcer. He often came up with a good quip as he slipped the handcuffs on a violator, and he wasn't above accepting a lesson learned as sufficient penalty for breaking the law. He was also more than willing to laugh at himself. As Kate Braestrup, author of the New York Times bestseller Here if you Need Me, said, "John Ford's stories from his long career as a Maine game warden are offered with humility and good humor, and demonstrate an abiding affection for the land, creatures, and quirky characters of Maine. Ford is an appealing character, a great storyteller, and he's FUNNY."

John Ford Sr., a native Mainer, comes from a long line of Maine Game Wardens. He was sworn into the service shortly after finishing up a four-year stint in the U.S. Air Force. He spent all of his twenty-year warden career in Waldo County in central Maine. Upon his retirement in 1990, he was elected as county sheriff and re-elected in 1994. He has written a local newspaper column and is a regular contributor to the Northwoods Sporting Journal. He also is a painter, known for his wildlife artwork. He lives with his wife in Brooks, Maine. His first book, Suddenly, The Cider Didn't Taste So Good, a highly-acclaimed look at his career, was a bestseller in Maine.